During today’s Capital Markets Day, a virtual meeting with investors, Ford CEO Jim Farley revealed a host of information regarding the automaker’s future plans and strategy, which it calls Ford+. That includes the decision to increase its investment in EVs, the creation of a new platform dedicated to commercial vehicles and fleet services, and the announcement that an all-electric Ford Explorer is in the works. During his presentation, Farley also announced a brand new, connected vehicle platform called Blue Oval Intelligence.

Blue Oval Intelligence is a critical component of the Ford+ plan, a cloud-based, next-gen platform that integrates a number of systems – including power distribution, electrical, software, and computing – into connected Ford and Lincoln vehicles. We’ve known for some time now that Ford is serious about over-the-air-updates and generating revenue from connected services from both commercial and retail customers, and this platform represents the next step in that process.

Thanks to the fully networked vehicle (FNV) electrical vehicle architecture present in the 2021 Ford F-150 and Ford Mustang Mach-E, there are already one million connected Blue Oval vehicles on the road today. Ford believes that it can surpass Tesla’s number of connected vehicles by next summer, and reach 33 million by 2028.

Blue Oval Intelligence is a comprehensive suite of features and services that integrates technology from Amazon, Google, Baidu, and Apple, to name a few. It also helps reduce warranty costs and quickly fix quality issues through over-the-air updates and is capable of deploying new features like BlueCruise, Ford’s hands-free highway driver-assist technology coming later this year. Finally, connected services are a convenient way to streamline ordering and financing, as well as schedule repairs and even vehicle deliveries. 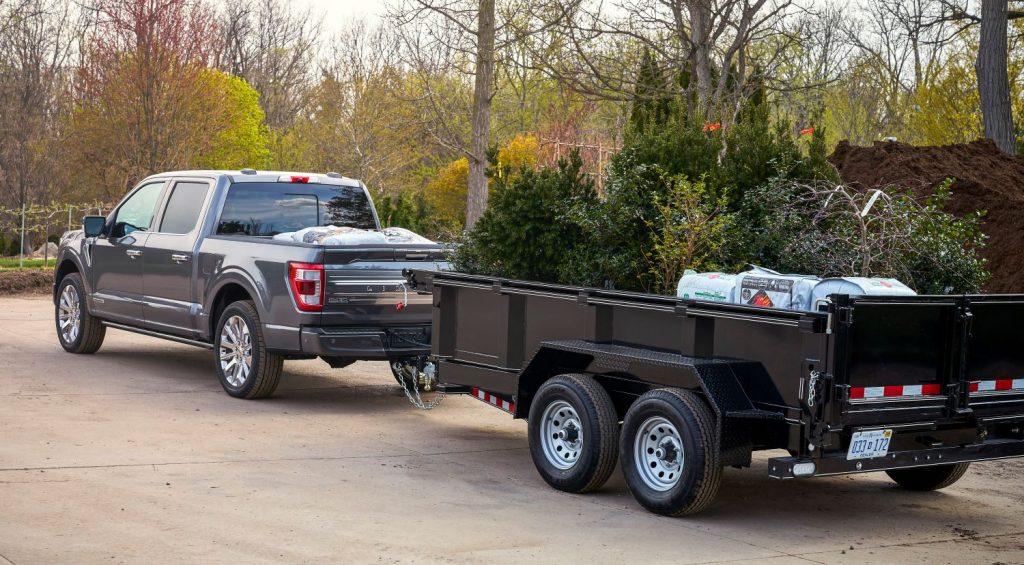 Ford is betting big on connected services, which it believes will be a $20 billion dollar market by the year 2030, and Blue Oval Intelligence is its comprehensive plan to capture a large portion of that market.

We’ll have more on Ford’s connected vehicle services soon, so be sure and subscribe to Ford Authority for non-stop Ford news coverage. 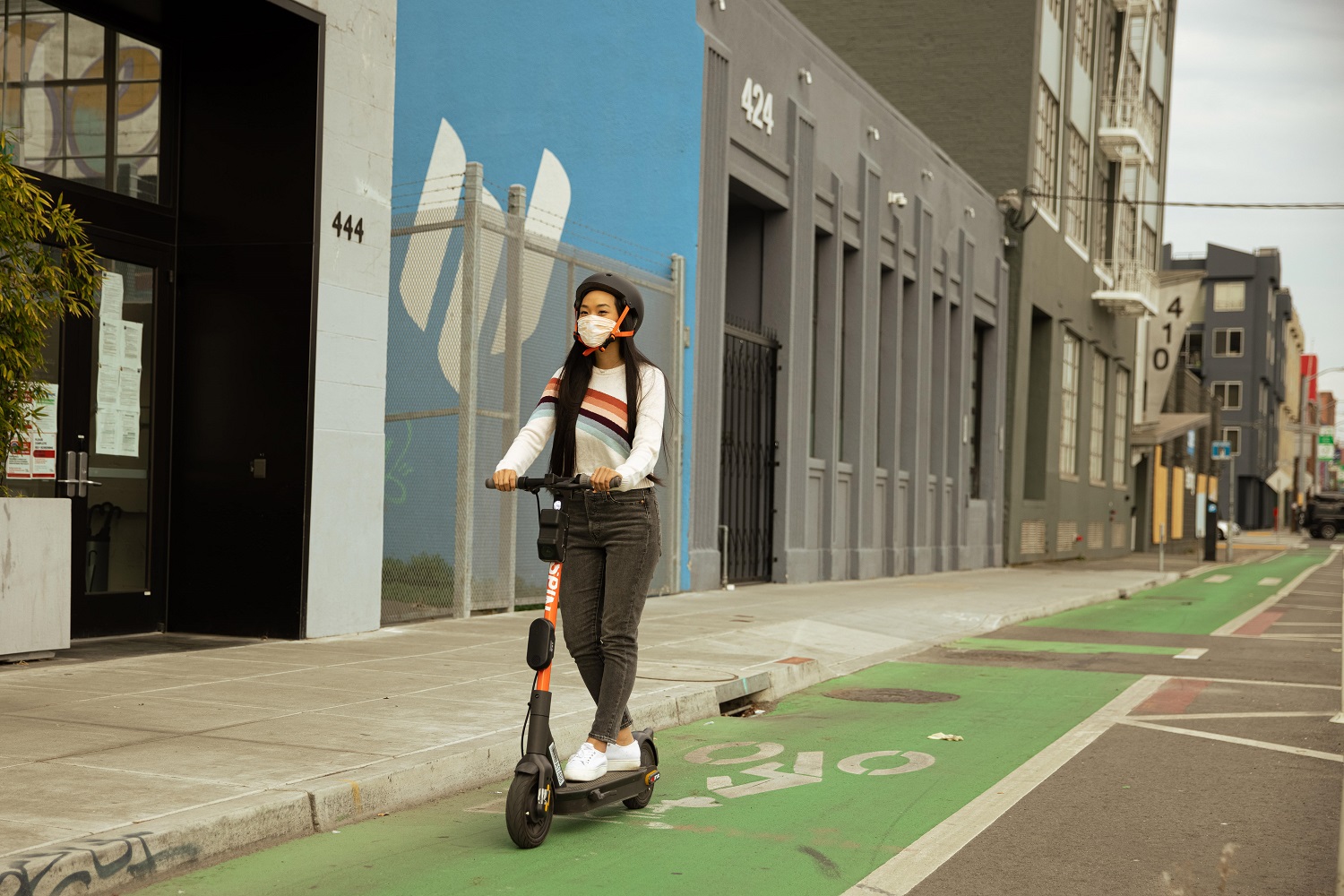