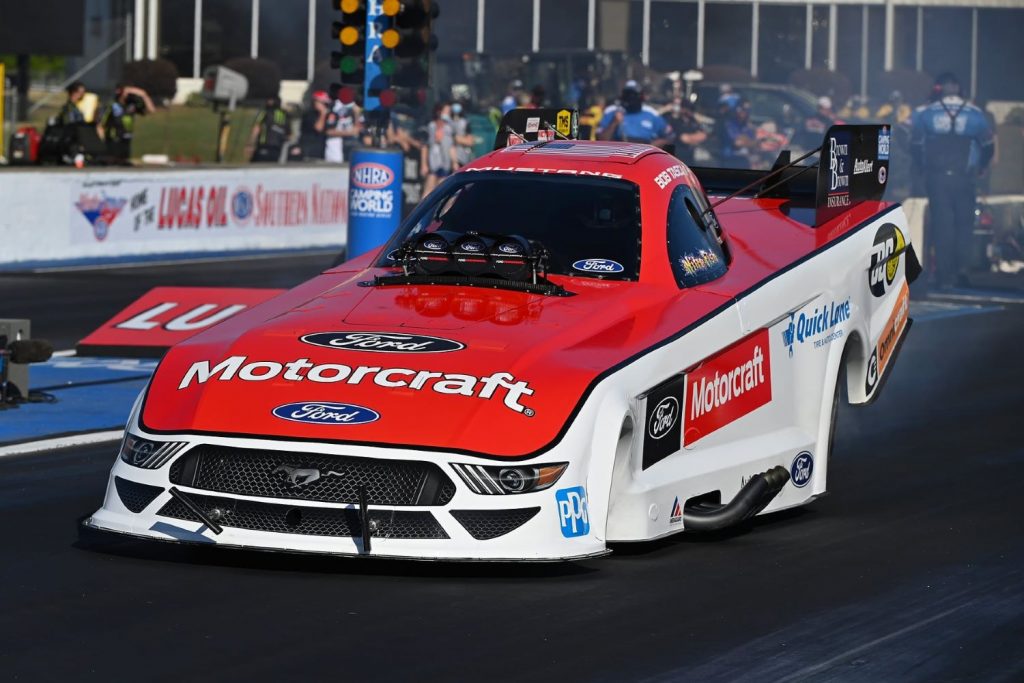 Prior to last month’s Denso Spark Plugs Four-Wide Nationals at The Strip at Las Vegas Motor Speedway, NHRA Funny Car driver Bob Tasca III had been winless since June of 2019. But the driver of the Motorcraft/Quick Lane Ford Mustang secured a victory on his 57th birthday, one that also gave him the points lead for the very first time in his career. Then, he followed it up with yet another win at the Lucas Oil NHRA Southern Nationals at Atlanta Dragway this weekend. 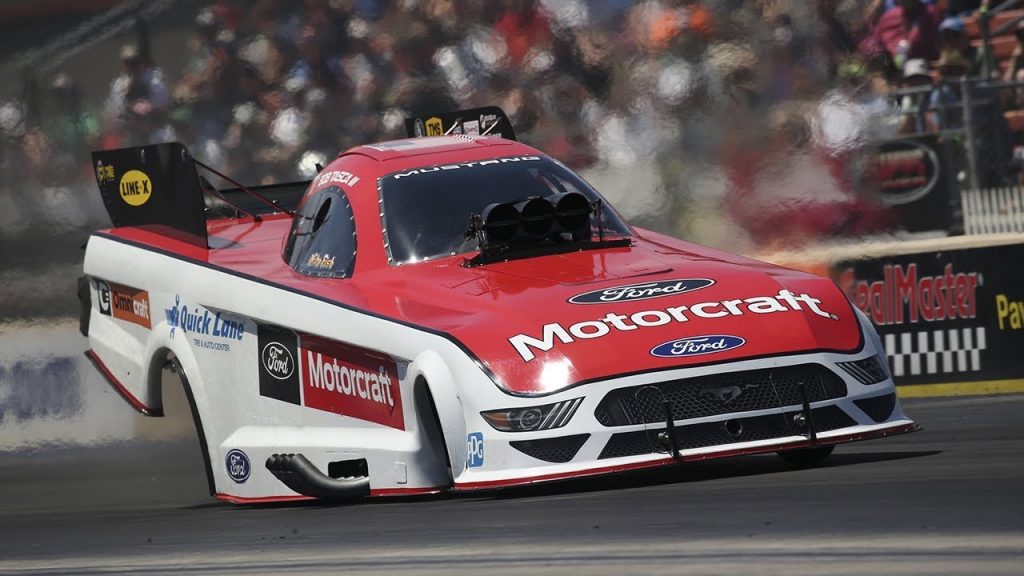 Bob Tasca III outran the legendary John Force in the Funny Car final round, denying him his eighth win at the storied track. It was a close one, as Tasca III ran a 4.004-second pass at 326.48 miles-per-hour, just edging out Force’s 4.015 at 321.81, or a difference of about two feet. 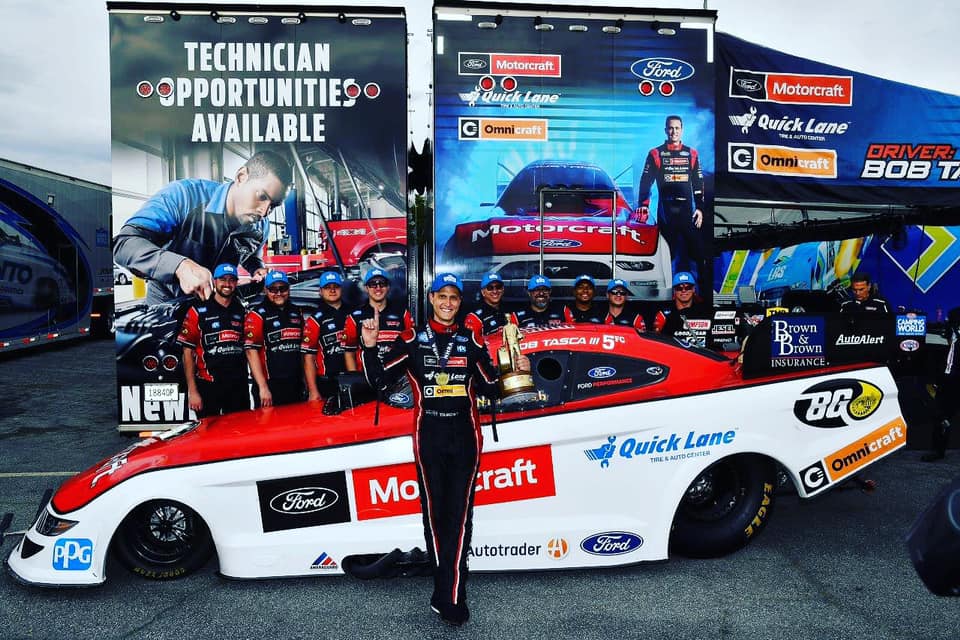 It was Tasca III’s first win at Atlanta and his last chance to do so, as it was hosting the 40th and final Lucas Oil NHRA Southern Nationals. He navigated his way to the victory after qualifying second with a 3.999 at 320.81 mph pass and won the first-round race against Paul Lee with a 4.224 at 309.13, during which he had to pedal the car. 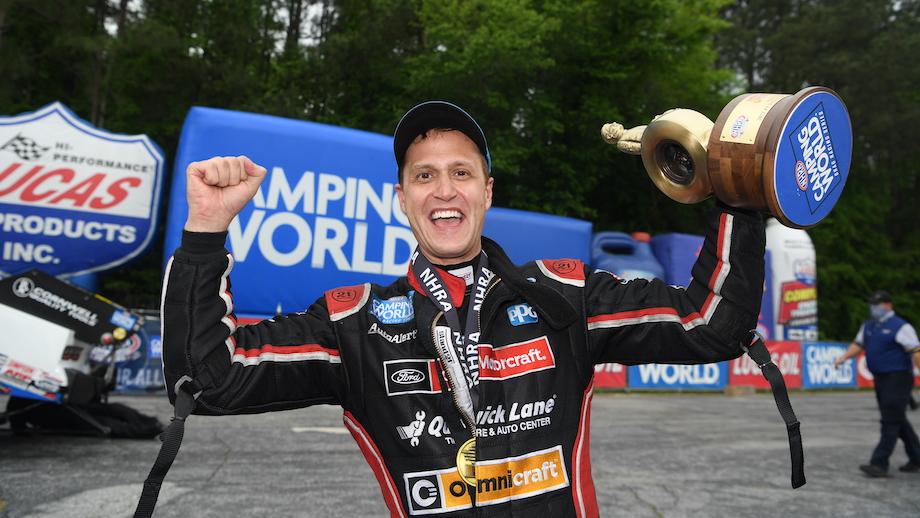 “There’s nobody who has done it better than Force over the years and it’s an honor to roll up next to him, but there’s nobody I get up for more and to beat him in the final, it’s great,” Tasca said. “I want to thank all the Atlanta fans. It’s so special to be here and see this place sold out. There’s so many great memories and it’s so great to leave with the trophy. For all those Ford fans and all the Ford family members that called me (after the last race) after winning Vegas, we did it again.”

We’ll have more Ford motorsports coverage to share soon, so be sure and subscribe to Ford Authority for more Ford Mustang news and non-stop Ford news coverage.