Last week, we reported that the Ford Dearborn Truck Plant would be down the weeks of May 17th and May 24th. That was Ford’s original plan, but the automaker wound up delaying the closure by a couple of weeks, and now the Dearborn plant – along with the truck side of the Ford Kansas City Assembly Plant – will be idled the weeks of May 31st and June 7th, as reported by Automotive News. Additionally, these two plants will operate on a reduced schedule the week of June 14th. And they aren’t the only production cuts the automaker has added this week. 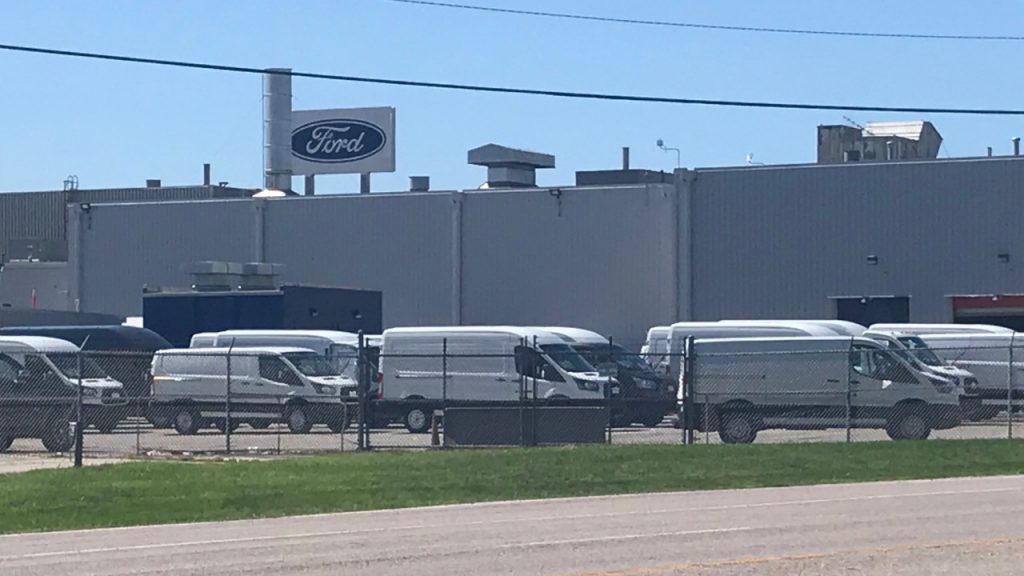 This news comes on the same day as the official reveal of the 2022 Ford F-150 Lighting, which will be built next to the Dearborn Truck Plant at the Ford Rouge Electric Vehicle Center. It also means that both Ford F-150 assembly lines will be shut down as the automaker continues to slash production amid the ongoing semiconductor chip shortage.

Other North American plants facing production cuts include the Ford Oakville Assembly Plant in Canada, which produces the Ford Edge and Lincoln Nautilus, will be down May 31st through the week of June 21st, and the Ford Hermosillo Assembly Plant in Mexico -where the Ford Bronco Sport is built – which will be idled the weeks of June 21st and June 28th.

We’ll have the latest on all of Ford’s production cuts as they happen, so be sure and subscribe to Ford Authority for 24/7 Ford news coverage.