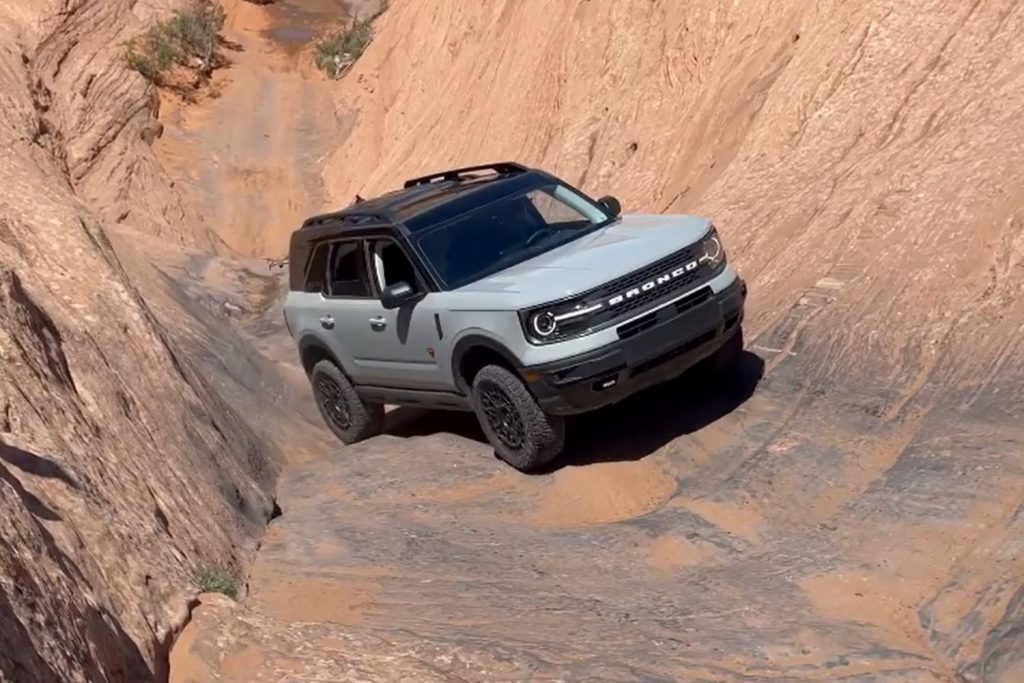 Since the 2021 Ford Bronco was revealed last summer, we’ve seen numerous videos of the rugged SUV proving itself at the toughest trails America has to offer. That includes the infamous Hells Gate, a steep, narrow pass that’s one of the most iconic in Moab, Utah. We’ve already seen the Ford Bronco ascend this section with no problem, but now, the Ford Bronco Sport has, too. 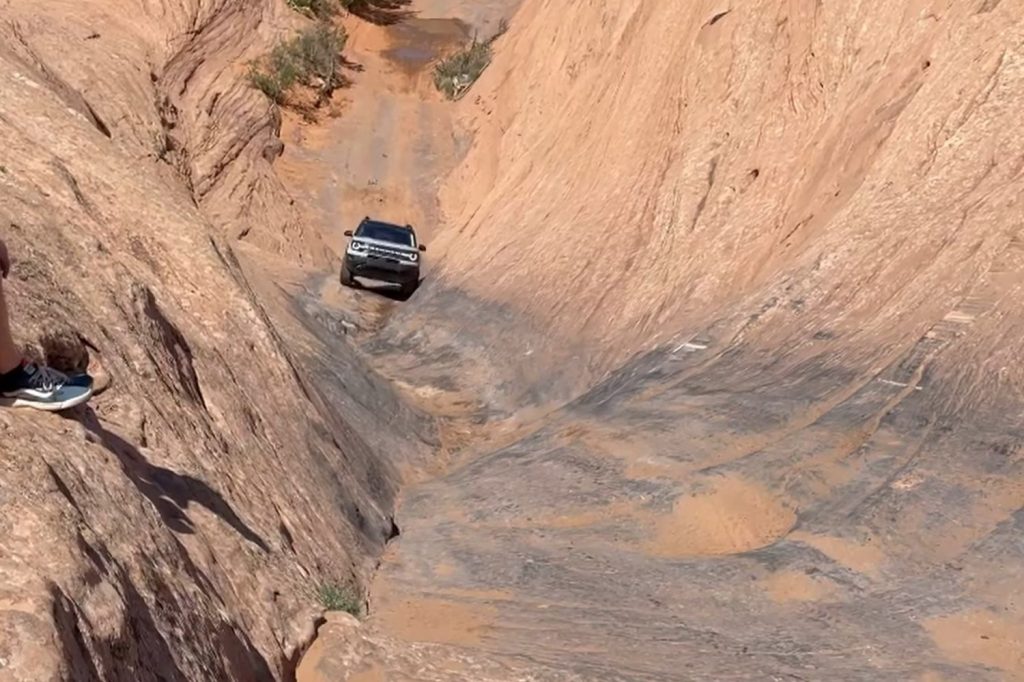 We know this because pro drifter and purveyor of RTR, Vaughn Gittin Jr., posted a video of a Bronco Sport climbing up Hells Gate – an impressive feat for any crossover, even one that’s already secured a pretty notable off-road racing victory. The Bronco Sport is being driven by Loren Healy, a professional off-road driver and King of the Hammers winner, so obviously, he knows what he’s doing. 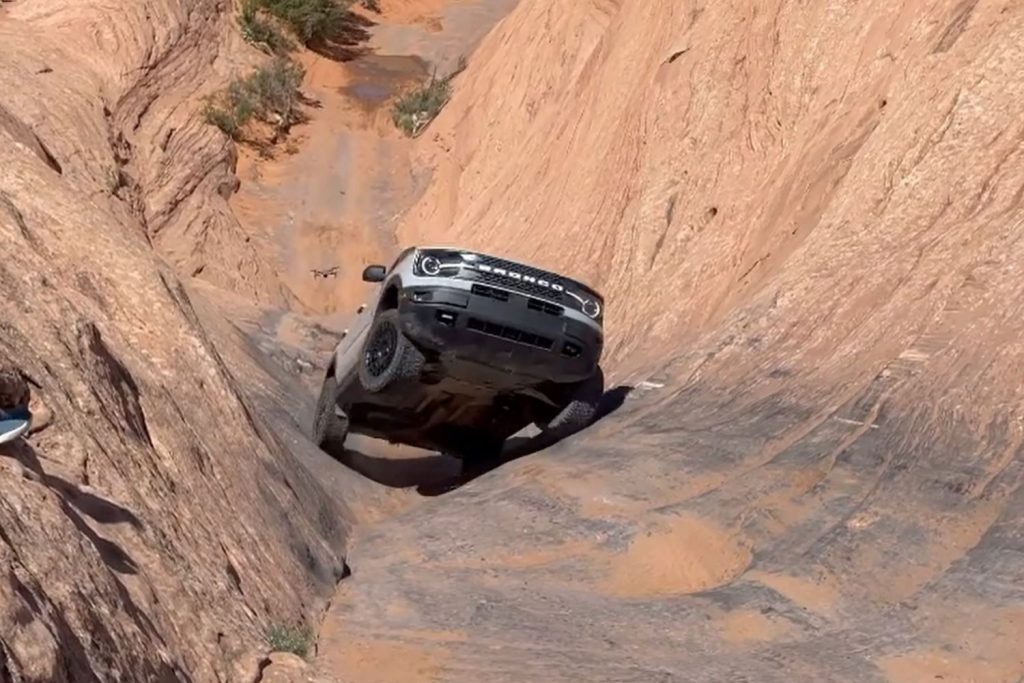 It is also worth noting that this Bronco Sport isn’t 100 percent stock. We can see that it’s riding on aftermarket wheels and knobbier tires than what comes on the crossover from the factory. The wheels look like they could be an RTR design, in fact, which wouldn’t be a surprise since RTR recently built its own custom Bronco with its own wheel design. It’s also equipped with a prototype 1.5-inch RTR lift, which obviously helps in this kind of situation.

Regardless, this is an impressive feat, even taking those modifications (including the driver mod) into consideration. We’ve seen quite a few people take their Bronco Sports out wheeling since bringing them home, and we imagine that many more will want to after signing up for the Bronco Off-Roadeo and exploring the full capabilities of their Badlands or First Edition models, even if they’re still waiting to take delivery.

We’ll have more cool videos like this to share soon, so be sure and subscribe to Ford Authority for more Bronco Sport news and continuous Ford news coverage.