Chinese Ford customers, unlike those in North America, have a few sedans still available to purchase, including the recently updated Ford Mondeo, Escort, and Taurus. Then there’s the gorgeous Lincoln Zephyr Reflection concept that debuted at this year’s Shanghai Auto Show to much fanfare. Regardless, Ford CEO Jim Farley insists that the overall Ford China strategy remains focused on two- and three-row crossovers, which he called the “heart and soul” of the automaker’s business in the country while speaking during today’s Capital Markets Day presentation. 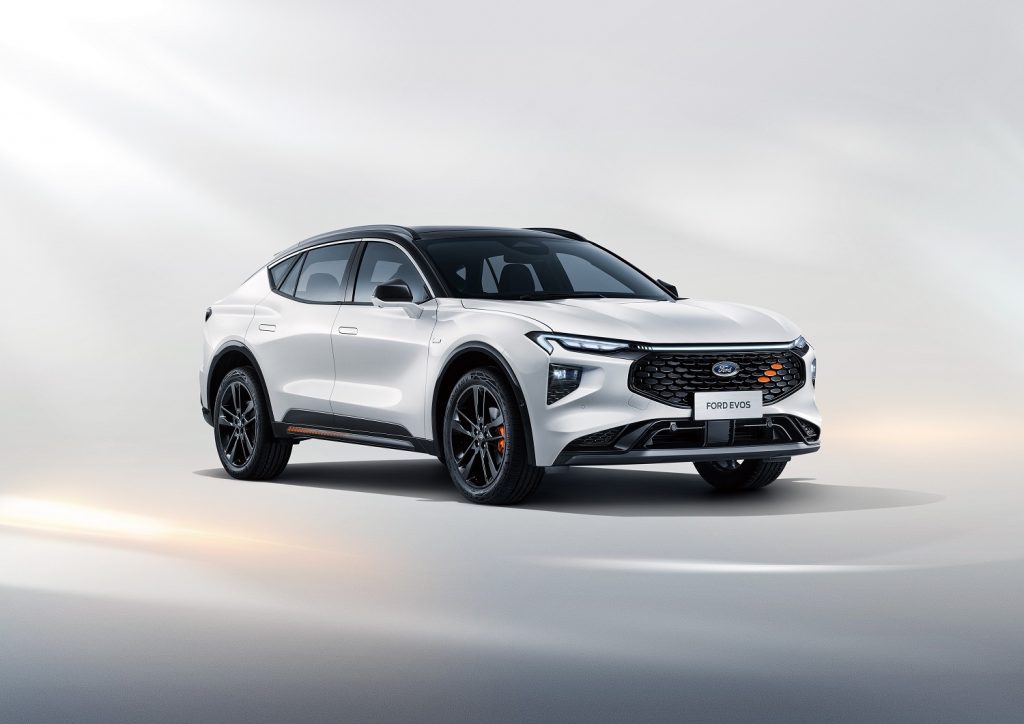 This crossover-focused Ford China strategy is evident in the automaker’s multitude of new products in the country. This includes the recently-revealed Ford EVOS, which was specifically designed for the Chinese market, as well as the Ford Mustang Mach-E – which is produced locally and utilizes Ford’s China-specific SYNC+ operating system – and the all-new Ford Equator.

Lincoln has also found great success in the Chinese market, having doubled its market share in the country over the past year. Additionally, Farley noted that a total of 90 percent of Lincolns sold in the market are now produced in China.

And even though Ford still sells a handful of sedans in China, Farley referred to them as “supplemental” during his presentation, which could indicate that they might be going away at some point in the future there as well, even though the automaker recently updated not only the Mondeo but also the Escort in that market. 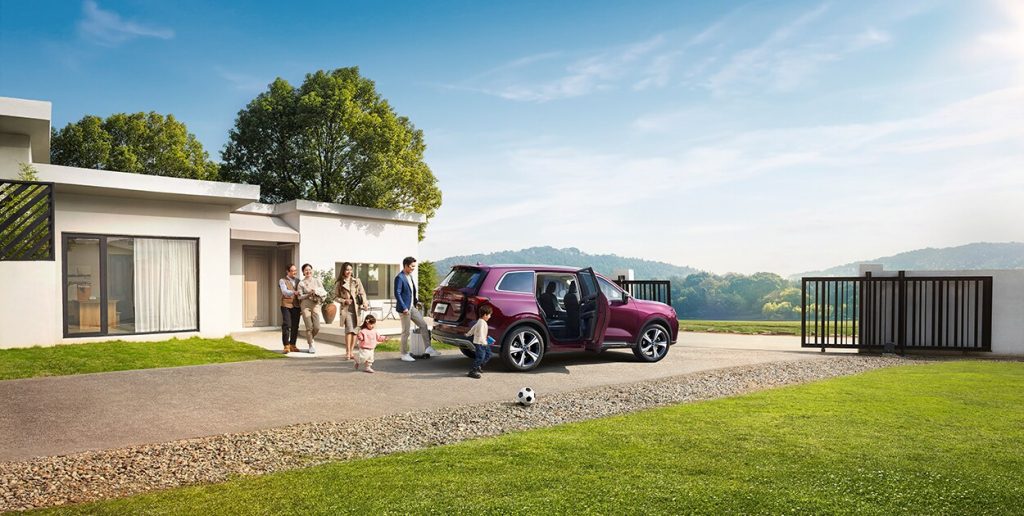 Either way, it’s clear that crossovers aren’t just incredibly popular in North America – they’ve also caught on in places like China and Europe. What that means for the future of the passenger car, and more specifically the sedan, remains to be seen.

We’ll have more on Ford’s strategies from across the globe soon, so be sure and subscribe to Ford Authority for around-the-clock Ford news coverage.