In recent weeks, Ford has been forced to idle the majority of its North American and European plants amid the semiconductor chip shortage. Now, Ford Authority has exclusively learned from a source familiar with Ford’s production plans that the Ford Dearborn Truck Plant will shut down for two weeks – May 17th and May 24th. 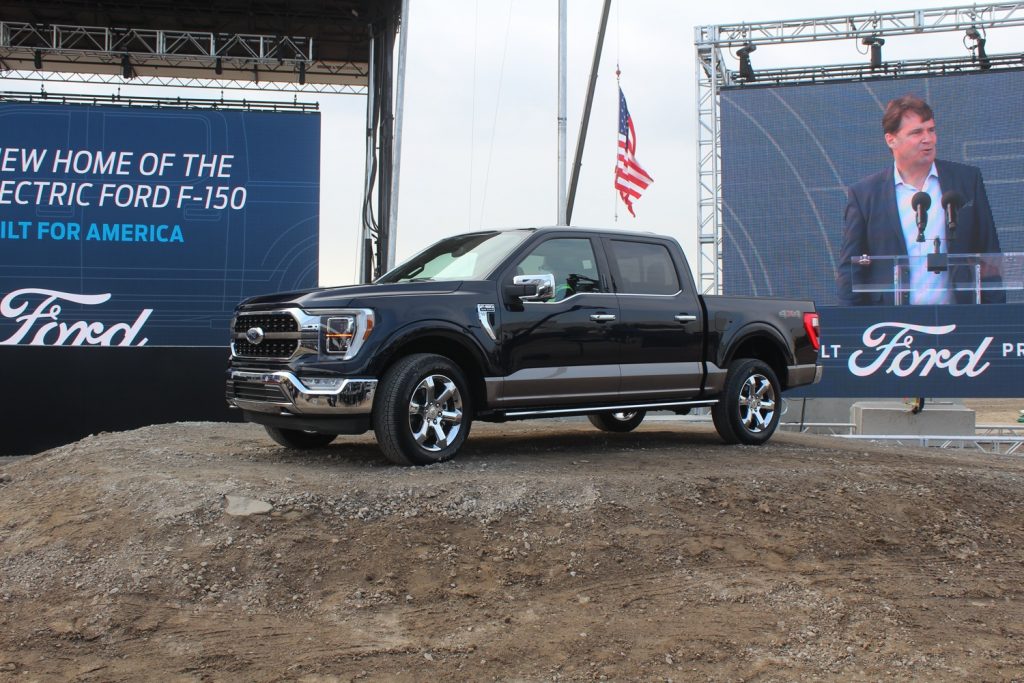 Ford has been stashing thousands of F-150s in the Detroit area, along with Ford Super Duty pickups near the Ford Kentucky Assembly Plant, all awaiting semiconductor chips and final quality checks before they can be shipped to dealers. Ford recently said that it has 22,000 assembled vehicles awaiting chips in total.

The closure of the Ford Dearborn Truck Plant further compounds Ford’s growing production woes stemming from the chip shortage, which the automaker estimates will cut its output in Q2 by 50 percent. Most recently, FoMoCo removed over 70,000 vehicles from its production schedule last week alone, a sharp increase from the 40,000 units it lost just a couple of weeks prior. 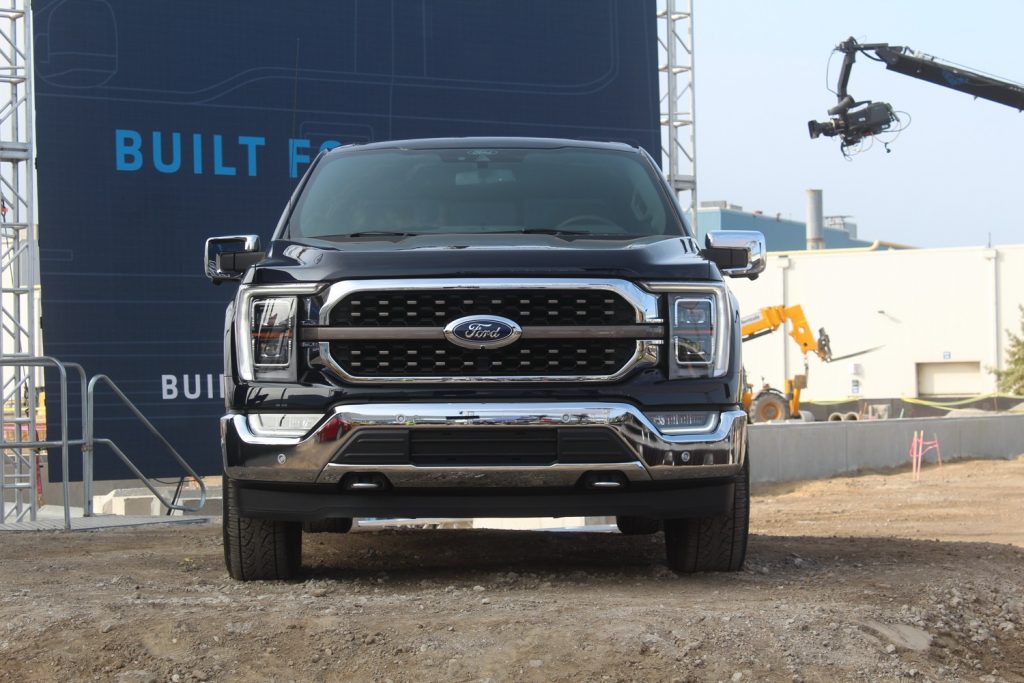 Meanwhile, President Joe Biden and his administration met with automakers last month to discuss the chip shortage, after which Biden promised to create legislation that directly addresses the issue and provide congressional funding to support the domestic production of chips. However, as we reported last week, it doesn’t appear likely that Biden will invoke the Defense Production Act and redirect available chips to automakers, a move that would lead to chip shortages for various other industries. 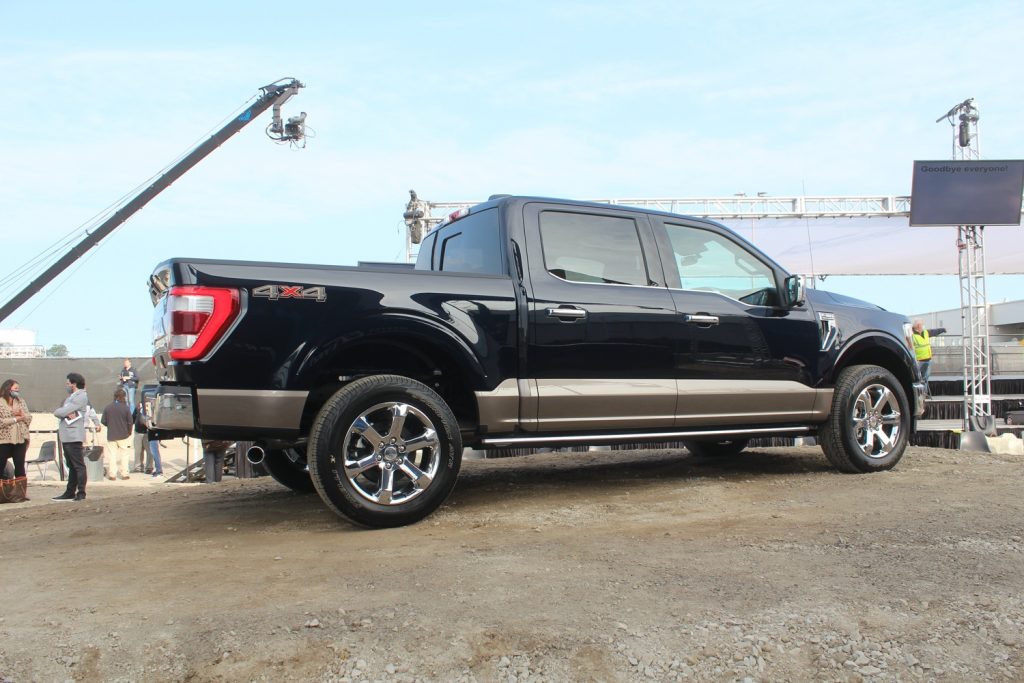 As a direct result of this issue, new and used vehicle inventory is shrinking rapidly on dealer lots amid high demand, but as we recently reported, those factors aren’t deterring most shoppers from purchasing them.

We’ll have the latest on Ford plant closures as they’re announced, so be sure and subscribe to Ford Authority for continuous Ford news coverage.

A previous version of this story stated that the Ford Dearborn Assembly plant was shut down for the first week of May and slated for closure through the second week. It has since been corrected and Ford Authority regrets the error.