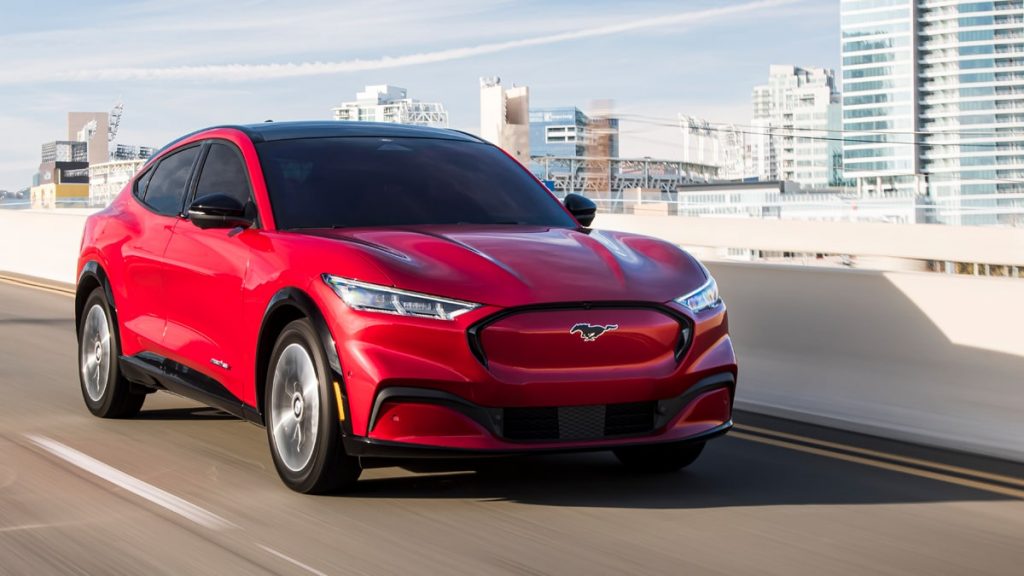 Electric vehicles have dominated the headlines in recent months for a number of reasons. Much of it stems from government officials seeking to slash greenhouse gas emissions, while Tesla sales have proven incredibly strong over the last nearly two quarters as well. Regardless, quite a few consumers have indicated that they aren’t quite ready to give up their ICE vehicles for EVs just yet, and as it turns out, Ford CEO Jim Farley doesn’t view EVs as direct replacements for ICE vehicles at this point in time, either. 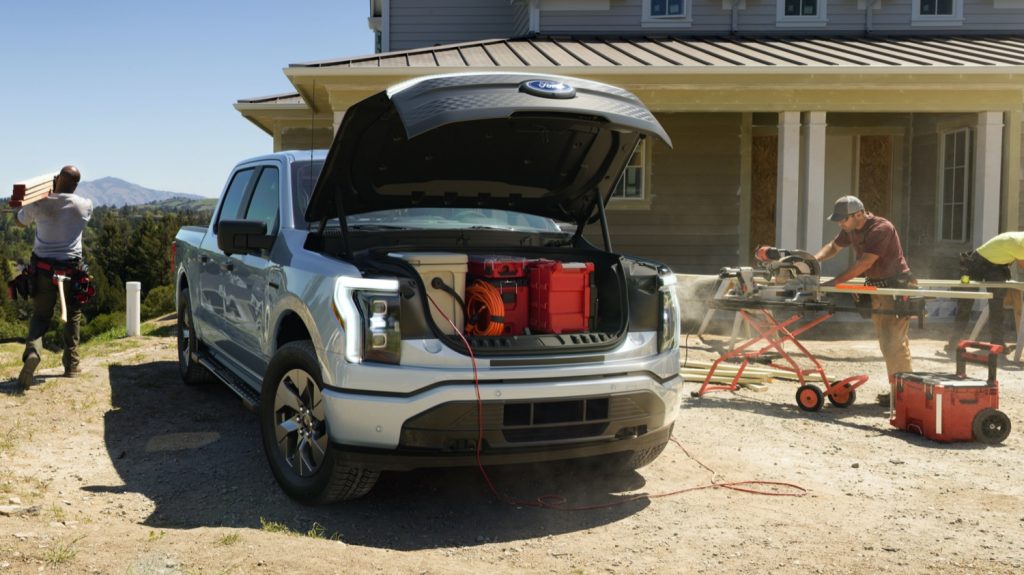 Farley revealed this interesting tidbit during his presentation at Ford’s Capital Markets Day meeting with investors today, though it came with a caveat. Farley also said that he expects EVs to reach high volume segments around 2025, and the automaker believes that 40 percent of its global sales will consist of electric vehicles by 2040.

This is precisely why the bulk of the news stemming from today’s presentation revolved around Ford’s electrification plans. There, the automaker revealed that it is working on two new EV platforms – one for rear- and all-wheel drive crossovers, vans, and mid-size pickups, and the other for full-size utilities and trucks. 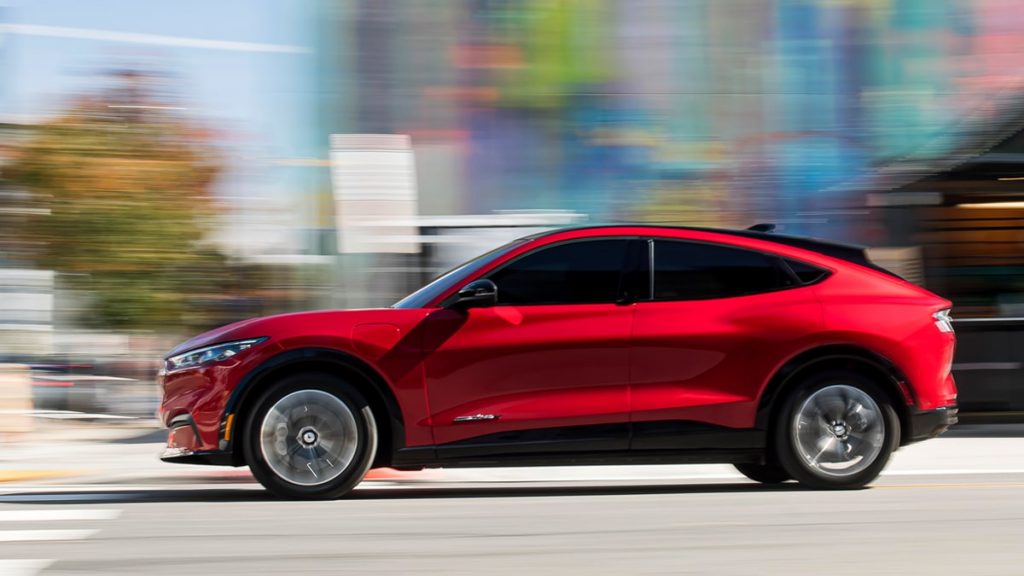 Ford also announced that its next-gen EV batteries will be called IonBoost and IonBoost Pro (the latter for commercial applications), that it plans to increase its investment in EVs once again. Farley also discussed a new platform dedicated to commercial vehicles and fleet services, revealed that an all-electric Ford Explorer is in the works, and introduced a brand new, connected vehicle platform called Blue Oval Intelligence. 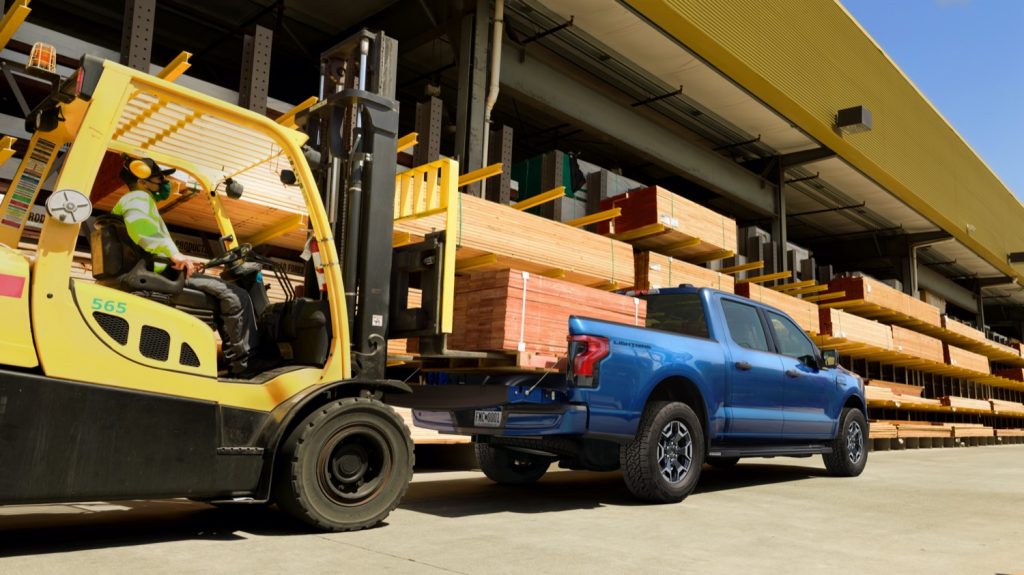 What’s particularly interesting about Farley’s remarks surrounding EVs and ICE vehicles, however, is the fact that the future of the Ford Edge and Lincoln Nautilus remain unclear, as Ford Authority previously reported. The automaker will be retooling the Ford Oakville Assembly Plant in 2024 so that it can produce five new electric vehicles starting in 2025. This could mean that the Edge and/or Nautilus will be directly replaced by EVs, but that remains to be seen for now.

We’ll have much more on Ford’s electrification plans soon, so be sure and subscribe to Ford Authority for 24/7 Ford news coverage.