It’s been roughly two weeks since Ford of Europe announced its most recent production pauses, which came right on the heels of cuts at most of its North American plants. Now, the automaker has announced another round of production pauses at a number of its European plants as the global semiconductor chip shortage rages on with no perceivable end in sight. 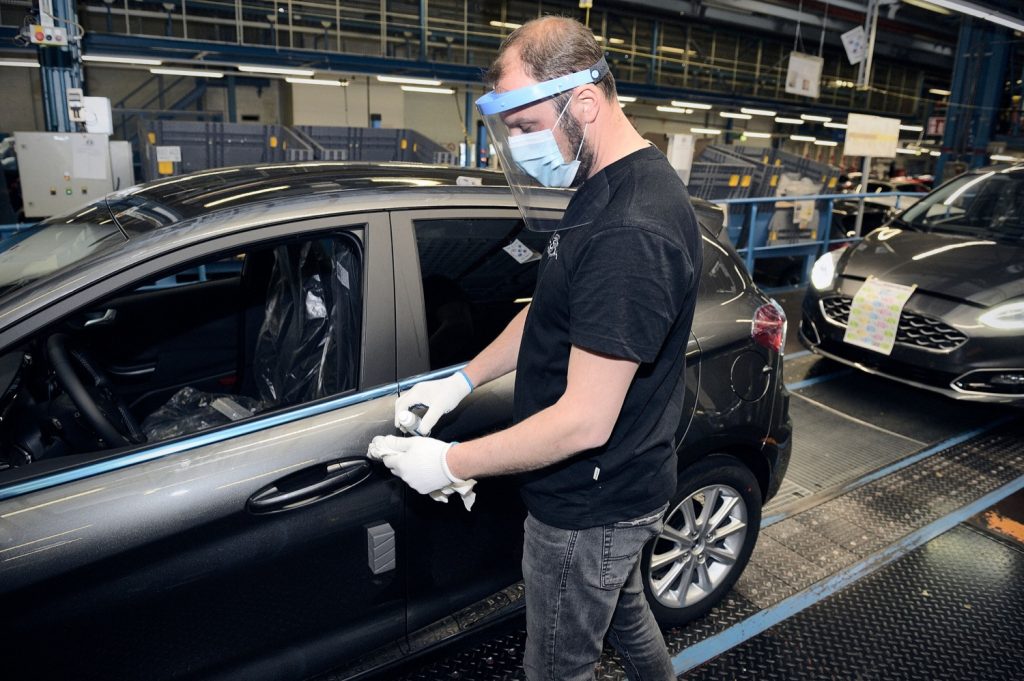 In addition to the previously announced closures, the Ford Cologne Assembly Plant, which builds the Ford Fiesta, will not produce any vehicles until early July, minus one week at the end of June. Short-time work will take place at the plant from May 3 to June 18 and June 30 to July 9, after which summer shutdowns being, which means that production won’t begin again after that until August 16. 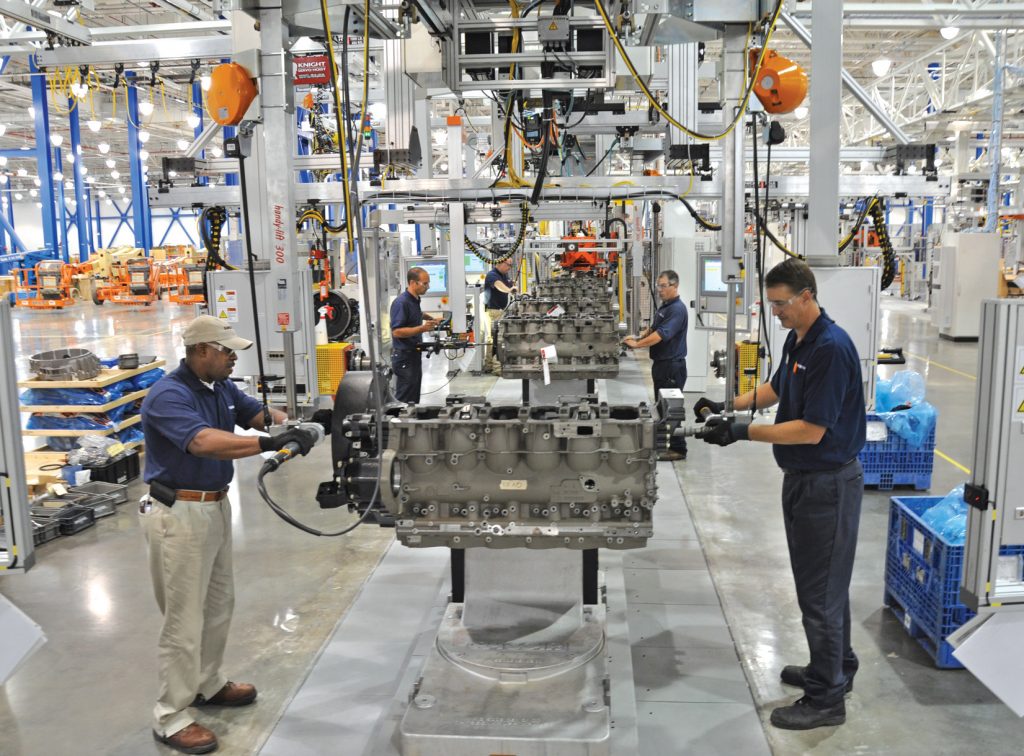 Most recently, it was estimated that Ford’s production took a 45,500 vehicle hit in just one week, while the automaker announced that its total Q2 output would be cut by a whopping 50 percent as a result of the chip shortage. Ford CEO Jim Farley recently warned dealers that they won’t be receiving any meaningful amount of new vehicle inventory until August, which could lead to empty lots over the course of the next several weeks, a problem that a number of Blue Oval dealers have expressed concern over.

We’ll have much more on the ongoing global semiconductor chip shortage soon, so be sure and subscribe to Ford Authority for around-the-clock Ford news coverage.

Ford Announces Another Round Of Production Cuts Amid Chip Shortage