In just one week after its debut, the all-electric 2022 Ford F-150 Lighting had secured 20,000 reservations in just the first 12 hours they were available. Just a few days later, Ford revealed the F-150 Lighting Pro, the entry-level, commercial-focused version of its EV pickup. Now, F-150 Lightning reservations have reached the 70,000 mark just one week later, the automaker has announced, a number buoyed by the less-expensive model’s unveiling. 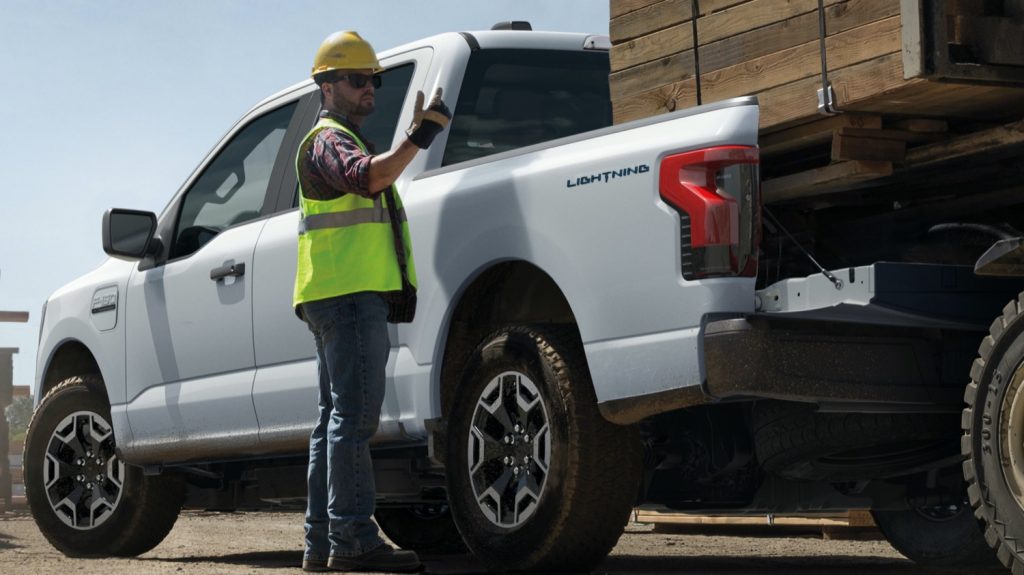 “The F-150 Lightning Pro is much more than an electric utility,” said Ford CEO Jim Farley. “Made for commercial customers, it gets better over time and is connected to services that will help drive business productivity. More and more companies are committed to becoming carbon neutral and expect electrical products that can easily integrate into their operations. Ford is uniquely positioned to meet this demand because we have a zero-emissions pickup truck and van, and many of our customers want both vehicles in the fleet.”

“Telemetry data from more than 144 million miles shows that the average commercial F-150 customer in the U.S. travels less than 174 miles on 95 percent of their daily trips,” added Ted Cannis, general manager of Ford’s North American commercial business. “And they control their costs closely – they buy what they need and not a penny more.” 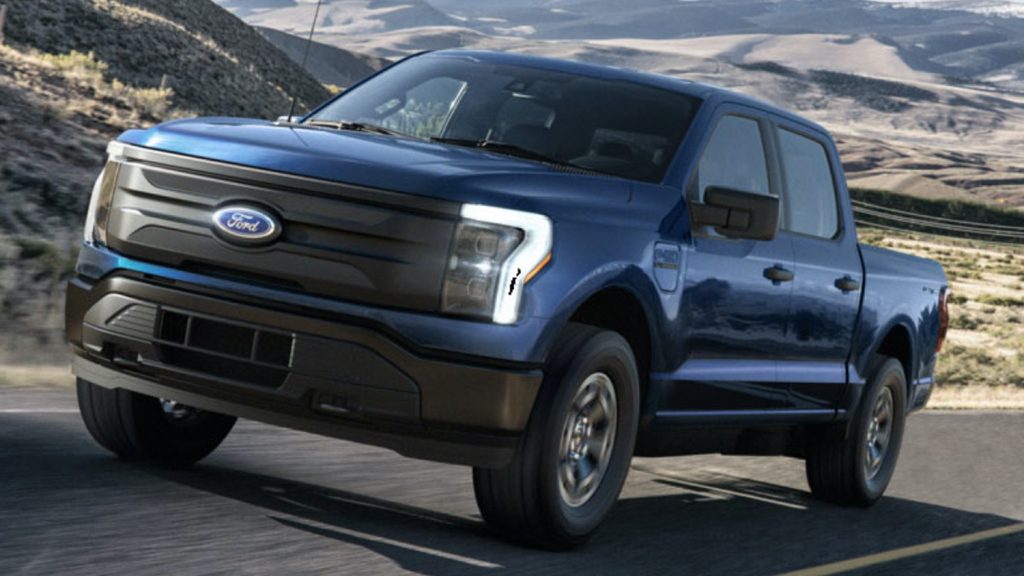 The F-150 Lightning Pro starts out at $39,974 with the standard range battery, which provides an EPA estimated 230 miles of range. Adding the extended range battery, which provides an estimated 300 miles of range, adds another $10,000 to that price. However, it’s worth noting those range numbers might be a bit understated, as Ford Authority recently reported.

Meanwhile, the non-Pro XLT trimmed Lightning will start out at $52,974. Pricing for Lariat and Platinum trims has not yet been announced, but the automaker did say that prices can reach as high as $90,000, depending on how the truck is equipped. 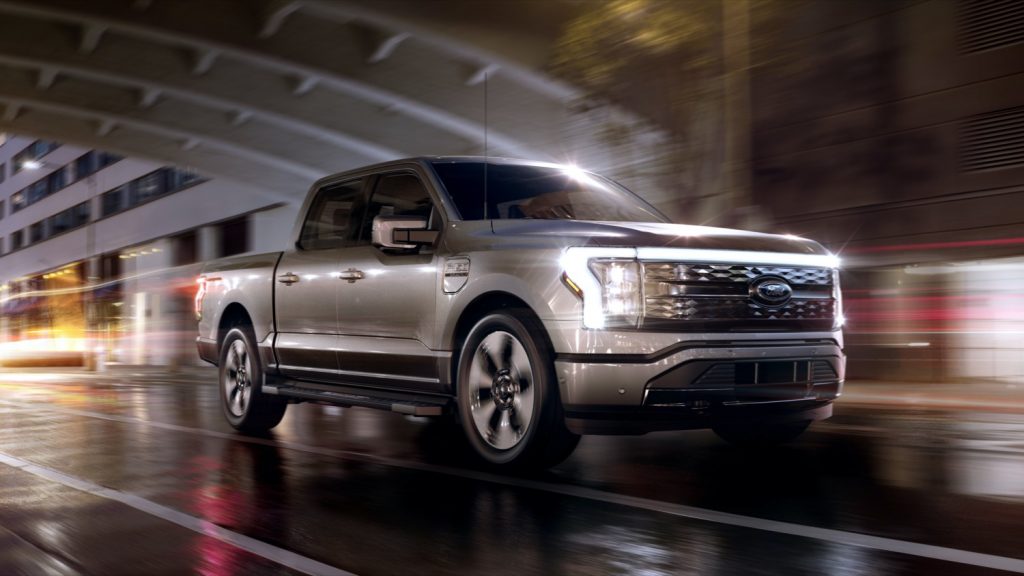 As Ford continues to add to its tally of F-150 Lightning reservations, future owners will have to wait until production of the all-electric pickup begins at the new Ford Rogue Electric Vehicle Center ahead of the vehicle’s launch in spring of 2022. Unfortunately for some, production will be limited for the Lightning’s first model year, however. 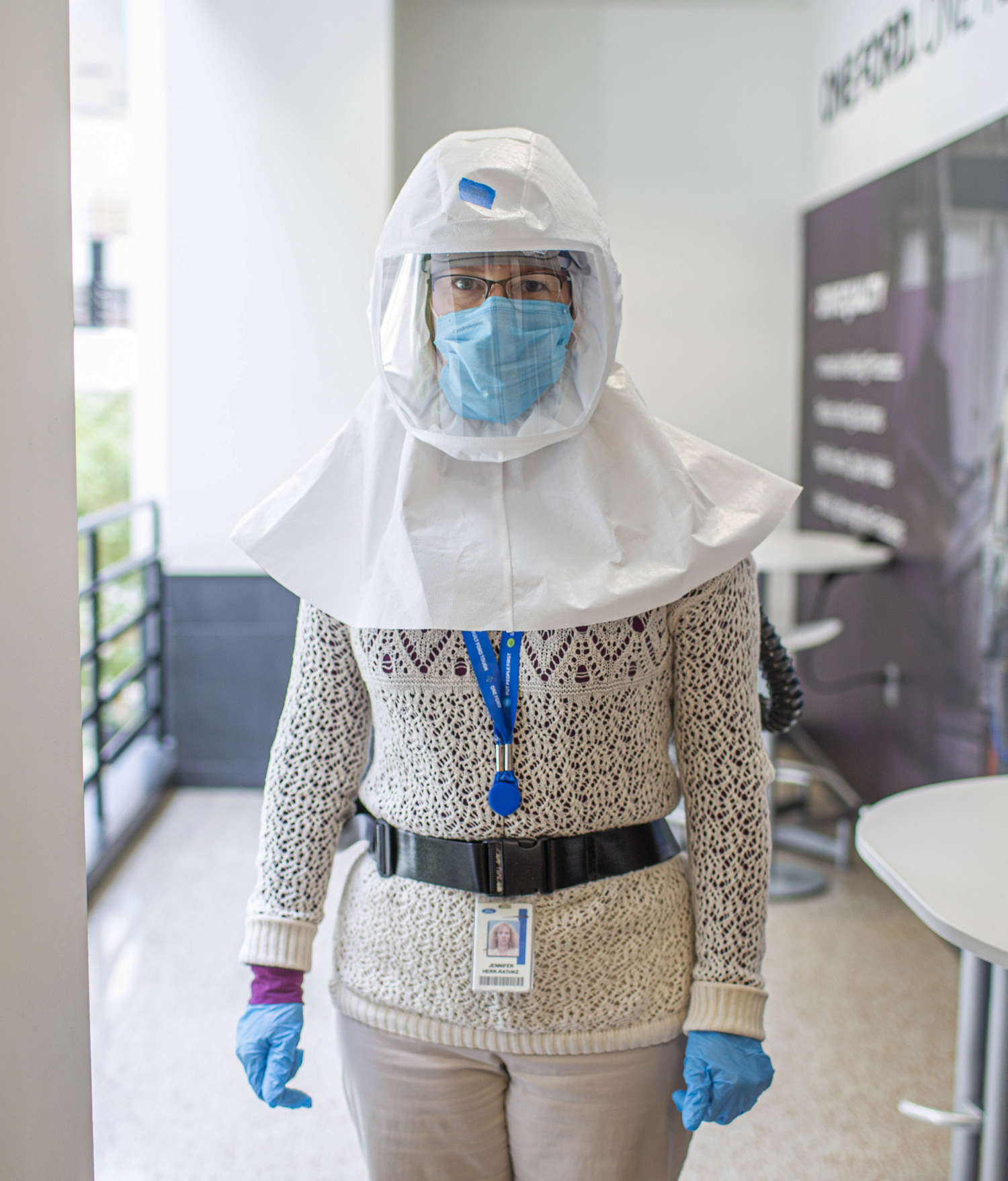