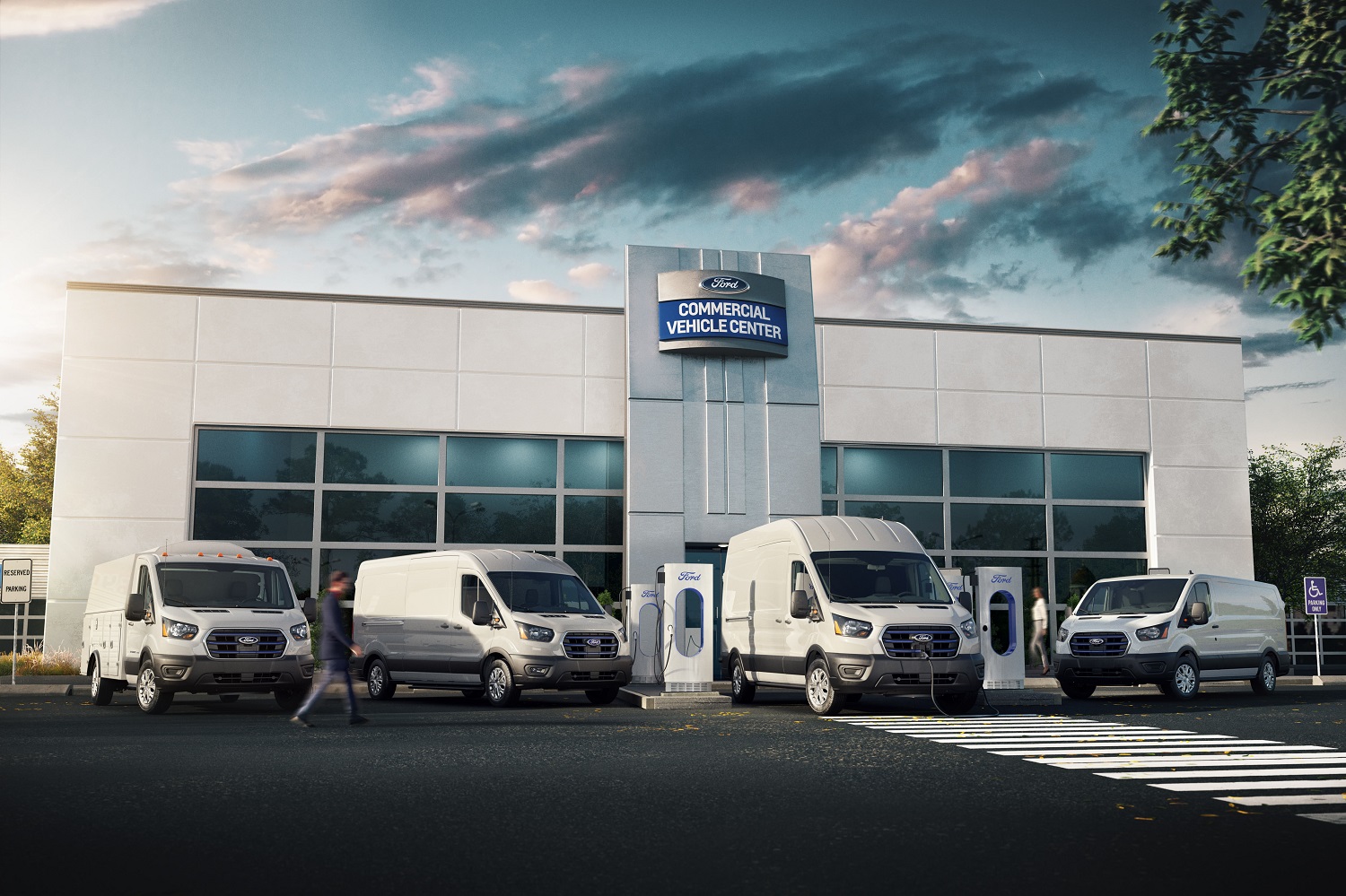 Just this morning, Ford announced that it would begin testing the all-new 2022 E-Transit in Europe soon. Now, on the heels of that announcement, the automaker has also launched an E-Transit registration site for U.S. customers who want to register their interest in learning more about the company’s first-ever full-size all-electric Ford Transit van ahead of order banks opening this July.

Along with the E-Transit registration site, Ford has updated pricing, with a targeted starting MSRP of $43,295 for the cutaway – lower than the originally announced starting price of $45,000 – to $52,690 for the high-roof extended-wheelbase cargo van. To date, more than 450 commercial customers in North America, including 200 top fleets and fleet management companies, have said they’re interested in purchasing the all-new E-Transit.

The E-Transit will be built alongside the Transit at the Ford Kansas City Assembly Plant in Claycomo, Missouri. With the zero-emission E-Transit, Ford is helping businesses achieve their sustainability goals and lower costs of ownership while providing a familiar vehicle layout, driver experience, connectivity, and dealer support. 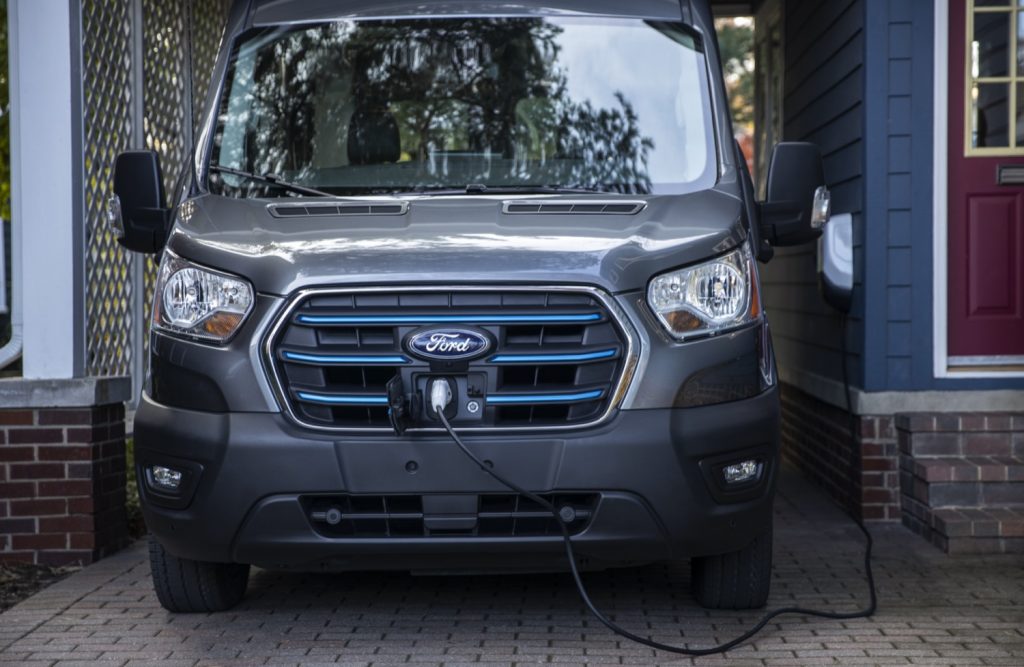 Demand for all-electric vans is growing. Ford data shows that in the U.S., 70 percent of the full-size bus and van business is going all-electric by 2030 – that represents more than 300,000 vehicles annually. As America’s best-selling commercial van brand for 42 years, Ford intends to maintain this strong share of the market into a new era of electrification.

Preliminary conversations with commercial customers indicate a healthy mix for demand across all eight of the E-Transit’s configurations, with roughly 40 percent leaning toward high-roof vans and 60 percent pointing to medium-roof, low-roof, cutaway, and chassis cab versions. 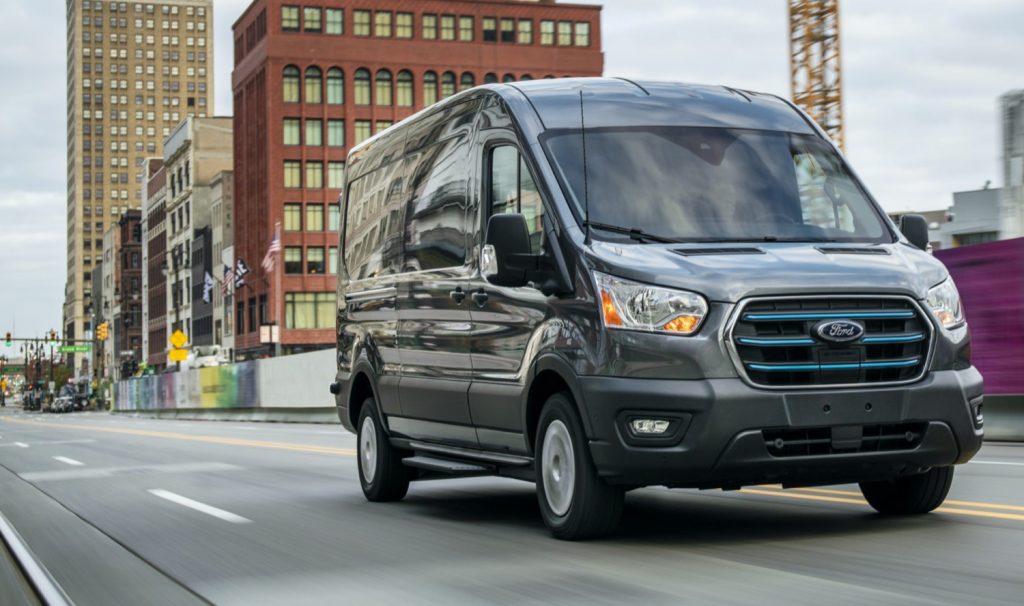 “We’ve had so much interest early on, we wanted to open this registration site to serve customers with a build mix for their needs across all van body styles,” said Ted Cannis, general manager, Ford’s North American commercial business. “Some customers want high-roof vans to maximize internal cargo space, while others need to install bodies on cutaways and chassis cabs. Customers will have an all-electric solution – from box truck delivery to parking structure-friendly utility service vans and everything in between.” 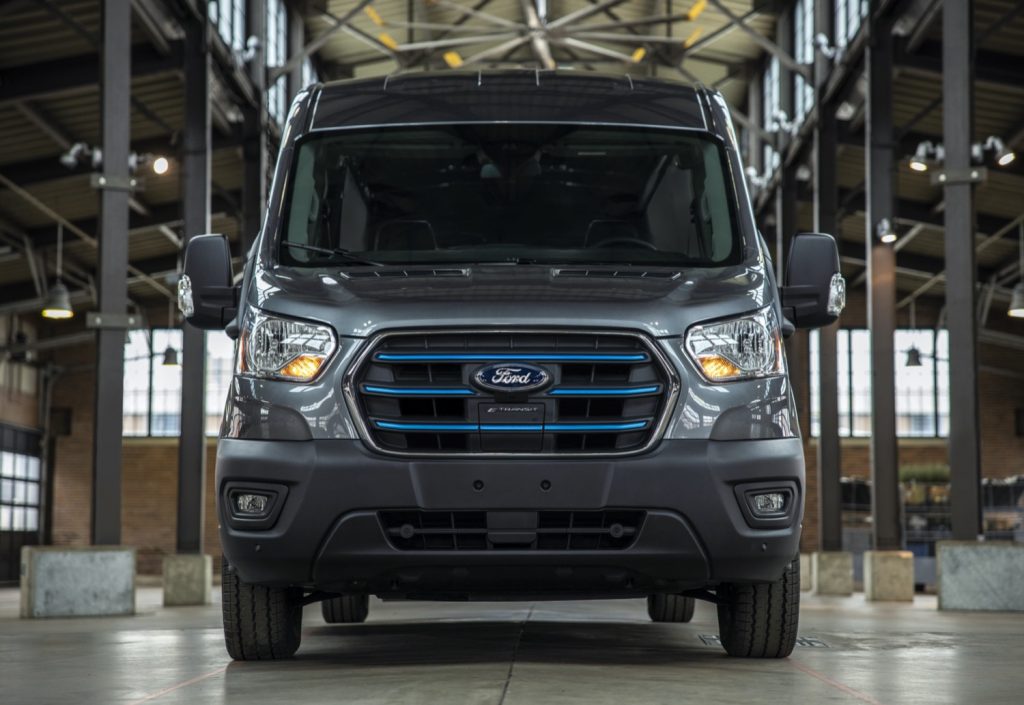 Customers can sign up at the new E-Transit registration site on Fleet.Ford.com to review the targeted starting MSRP and targeted driving range for all configurations. Customers can also indicate their desired versions and receive the latest news on the E-Transit, including notification when order banks open. No deposit or purchase commitment is required.

“Customers should be thrilled to see that the starting price is well under what we announced at the E-Transit reveal in November,” Cannis said. “We want to make these products accessible and turnkey because, as the trusted leader we are today, we know customers need electric products that fit their business – not the other way around. And E-Transit can further help save on operating costs compared to gas-only vans.”

We’ll have much more on the E-Transit very soon, so be sure and subscribe to Ford Authority for the latest Ford Transit news and ongoing Ford news coverage. 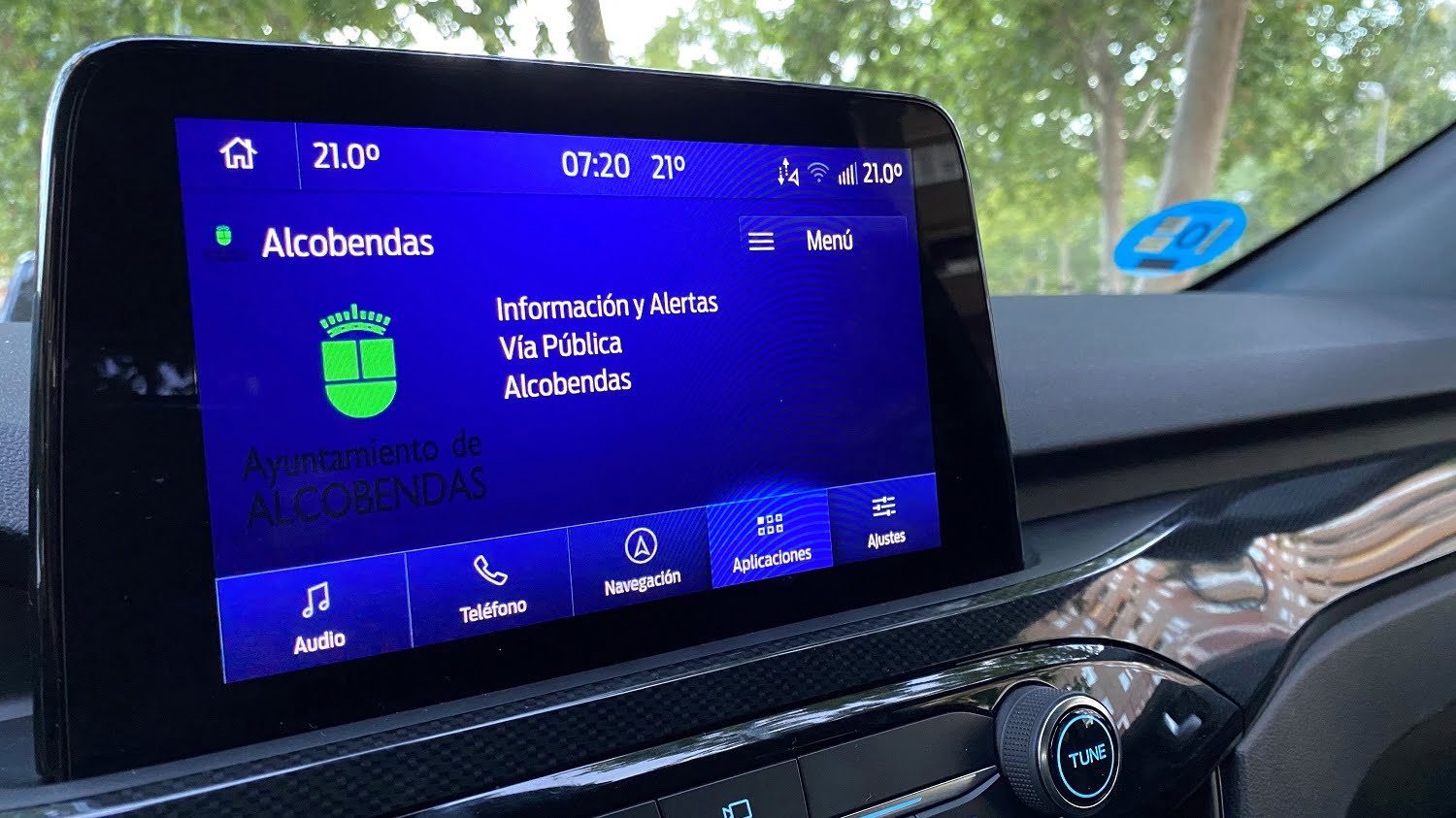