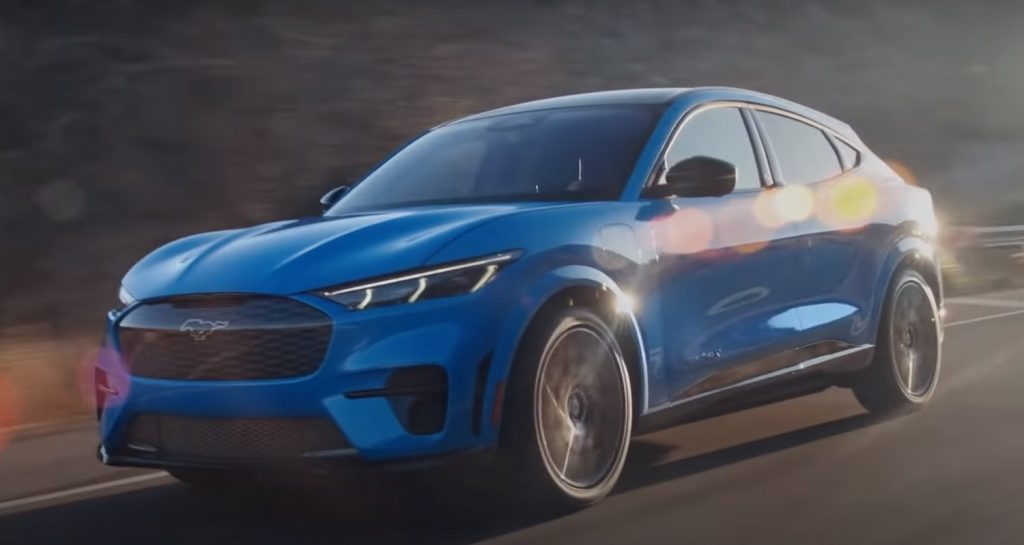 It’s been a few weeks since order banks for the Ford Mustang Mach-E GT and GT Performance Edition opened up, and soon, we’ll start seeing the more performance-oriented version of the electric crossover showing up on the roads. When they do, owners will not only enjoy some brisk acceleration but also some excellent braking performance, thanks to a special set of Mach-E GT Brembo brakes. 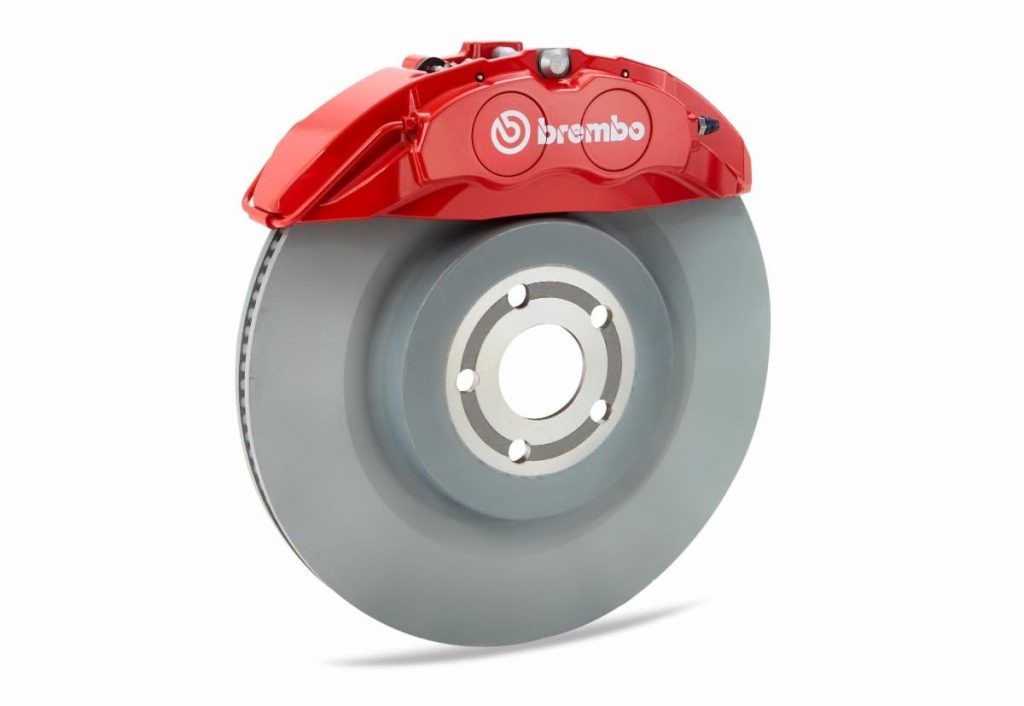 Brembo has developed a reputation for making some of the very best brakes for performance vehicles over the years, and we’ve seen them show up on a number of Ford vehicles in recent years. But the Mach-E GT Brembo brakes are a bit different than most, thanks to their lightweight, low-drag, aluminum Flexira calipers. 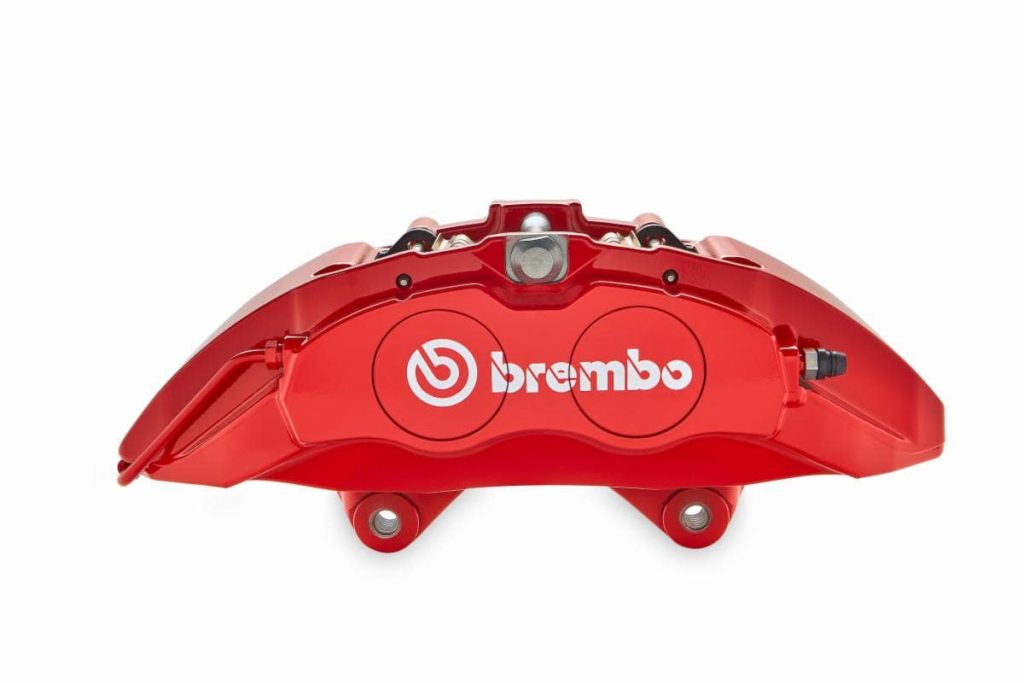 “The Flexira offers significant reduction in mass compared to typical cast iron floating calipers,” said Dan Sandberg, Brembo’s North America President and CEO. “This significant reduction of the vehicle’s unsprung weight combined with the low drag advantage of the caliper design contributes to increased battery life by maximizing the vehicle’s dynamic efficiency through a reduction in rolling resistance. In addition, the Brembo Flexira caliper will thrive under-foot of spirited drivers when going from 0-60 in 3.5-seconds with the GT Performance Edition.” 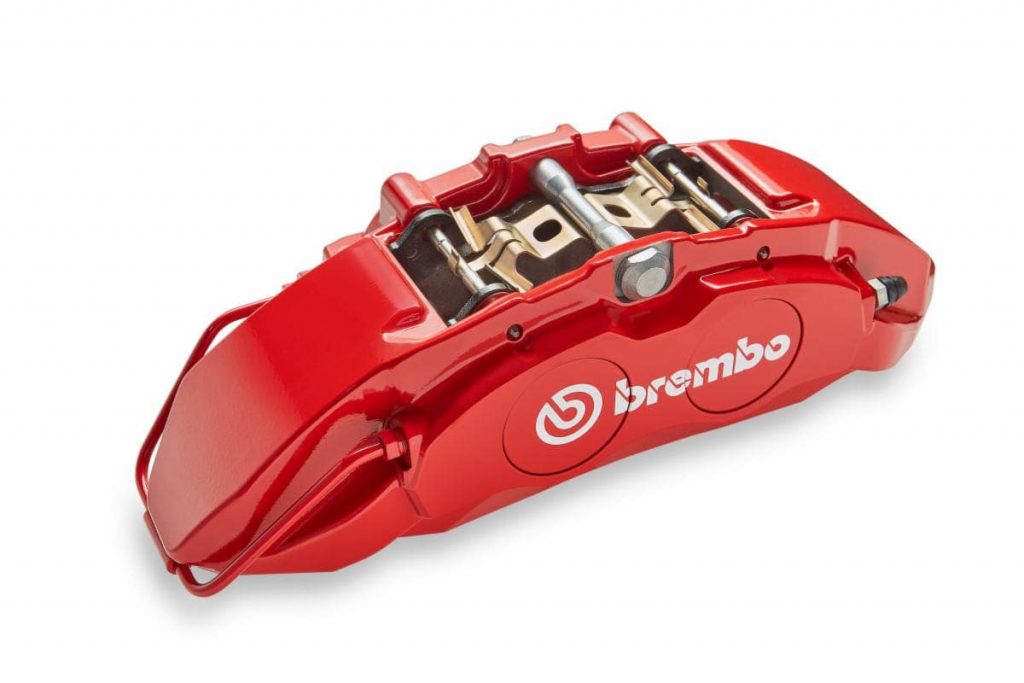 Brembo’s Mach-E brakes consist of four-piston Flexira calipers, each measuring in at 44 millimeters, which are paired with 385 millimeter vented rotors. The design of the Flexira caliper makes them ideal for electric vehicles as they’re able to perform just as well as larger units in a smaller, lighter package that reduces rolling resistance and boosts efficiency. In addition, Brembo’s Flexira braking system is also designed to work in unison with Ford’s MagneRide suspension on the Mach-E for optimal performance.