Ford Mustang sales decreased in the United States, Mexico, Brazil, and Argentina while increasing in Canada during the first quarter of 2021. 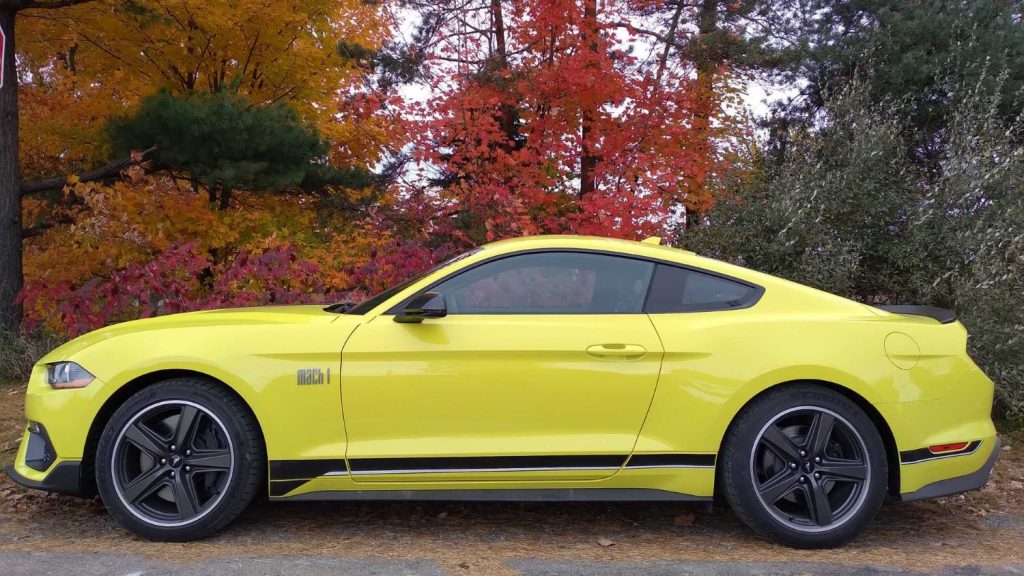 Despite the 4 percent decrease in U.S. Ford Mustang sales during the first quarter of 2021, The Blue Oval’s pony car was able to regain first place in its segment by sales volume, outselling the Dodge Challenger by 2,178 units and the Chevy Camaro by a much wider margin of 10,185 units. Challenger sales were up 24 percent, making it the only model within the set to post an increase. Meanwhile, Camaro sales fell over 1 percent, a less severe decline than the Mustang’s 4 percent slide.

Being the segment’s best-seller, the Mustang also had the highest segment share of 44 percent. By comparison, the Challenger took 38 percent, and the Camaro accounted for 18 percent. Only the Dodge product saw an uptick in segment share as the Mustang’s share slid four percentage points. 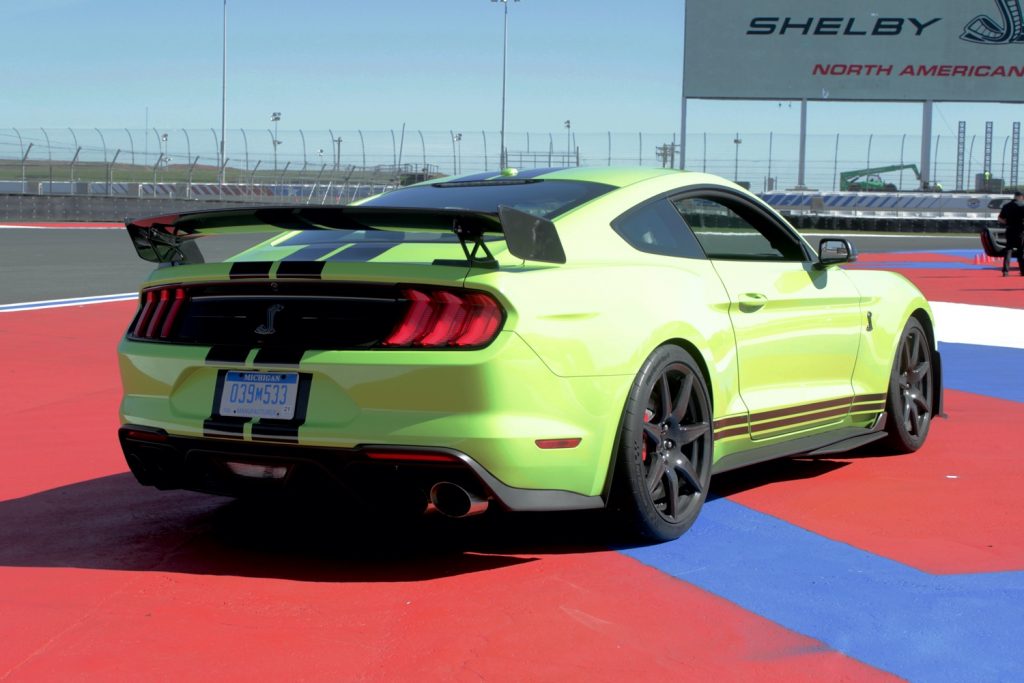 Ford Mustang sales previously dominated the segment during the COVID-19-ridden Q2 2020, however, just as Ford Authority predicted, The Blue Oval’s pony car slipped to second place during Q3 2020, maintaining this position during Q4 2020. However, it’s clear that the Mustang started 2021 off right by regaining the first place position in its segment.

The pony car has a fighting chance to continue to claim the number one spot well into 2021. Notably, sales of GT Premium and high-performance Mustang Shelby GT350/GT500 models increased almost 12 percent during Q1 2021, according to data provided by FoMoCo.

We expect sales to continue to hold momentum in subsequent quarters of 2021, as the Mustang gains a new variant in the form of the 2021 Mustang Mach 1, which indirectly replaces the Bullitt and Shelby GT350. As reported by Ford Authority, the very first units of the Mach 1 began shipping to dealers in February 2021 from the Ford Flat Rock plant. 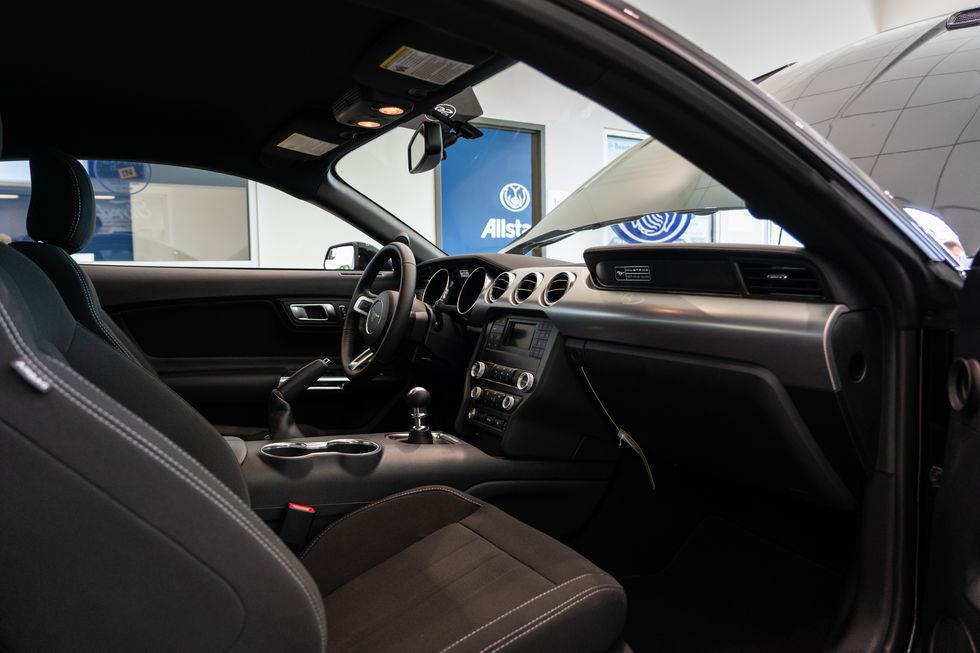