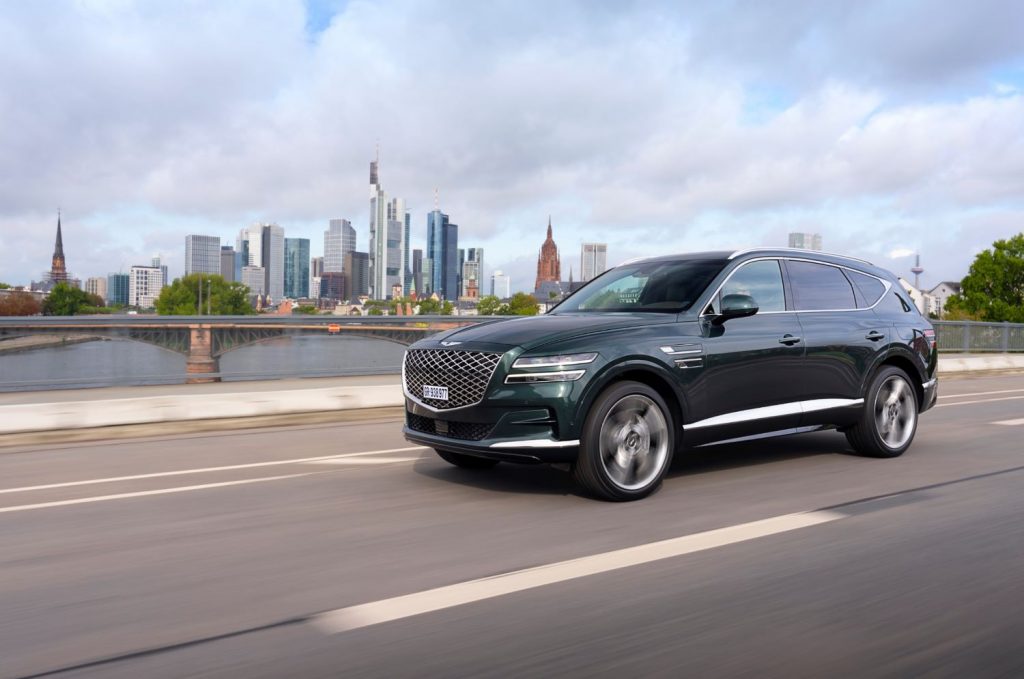 As Ford Authority exclusively reported last fall, Lincoln currently has no plans to penetrate the European market, despite the fact that the brand is on sale in a variety of other places around the globe, including the U.S., Canada, Mexico, China, the Middle East, and South Korea. For now, Ford Motor Company is content to serve those seeking luxury vehicles its Vignale lineup, which has admittedly shrunk a bit in recent months. Regardless, Europeans in the market for something a bit different in the luxury car market will soon have another brand to cross-shop – Genesis. 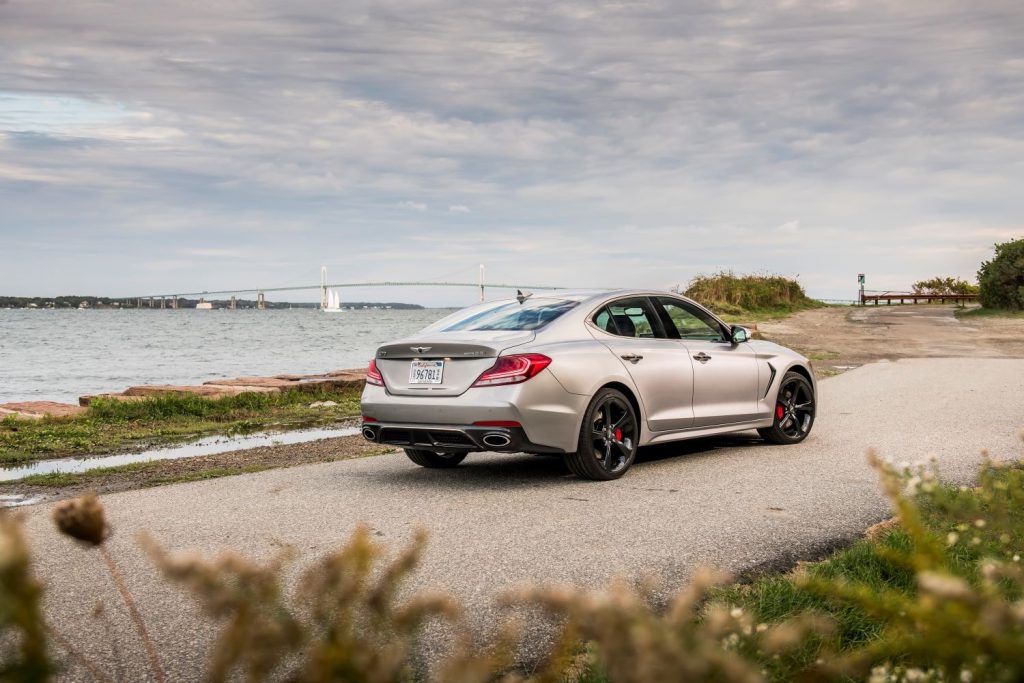 Hyundai’s luxury arm announced this morning that it will bring its range of premium vehicles to the UK, Germany, and Switzerland this summer, beginning with the G80 sedan and GV80 at launch, and followed soon after by the G70 and GV70. In addition, the automaker will debut three electric vehicles in the region within its first year on sale there.

Genesis is placing an emphasis on customer experience to try and set itself apart from established European luxury automakers, setting one transparent price for all its models and including a five-year care plan with no hidden extra costs. The brand will also sell its vehicles directly to the public both online and through Genesis Studios in locations including London, Munich, and Zurich at launch, with more to follow. Buyers will also be assigned a Genesis Personal Assistant, who will manage every aspect of their buying and ownership experience. 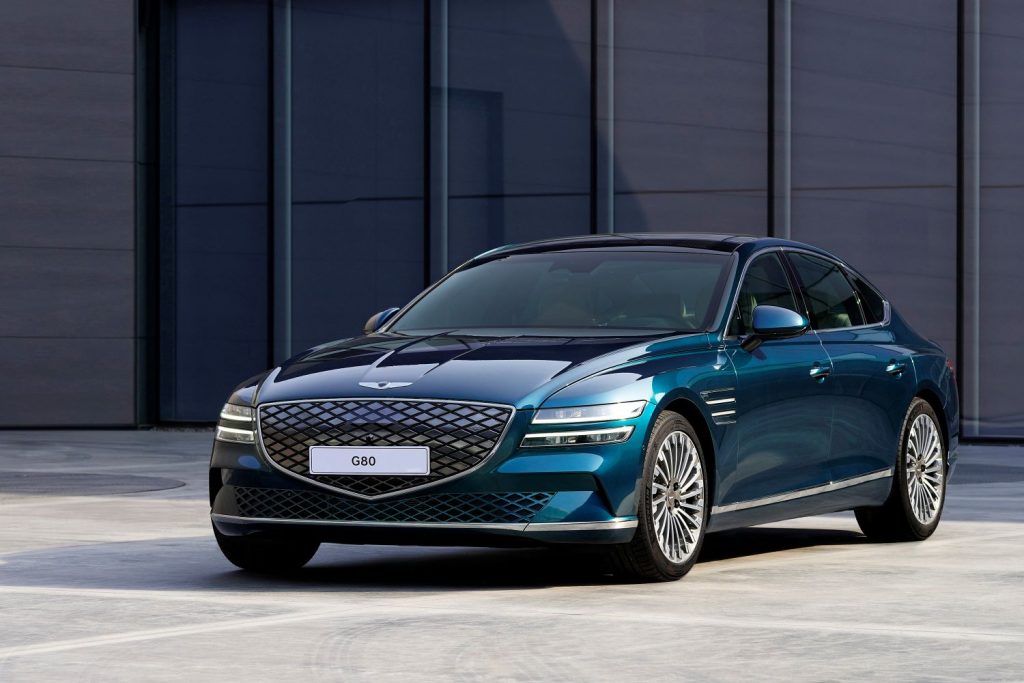 G80 and GV80 orders will open in Europe this summer, with the new G70 and GV70 following soon after, while a dedicated European product will arrive within the year. Following its world premiere at Auto Shanghai last month, the Electrified G80 will be the first all-electric Genesis model to arrive in Europe. Two additional battery-electric cars – one built on a dedicated electric platform – will also be launched within the automaker’s first year in Europe. 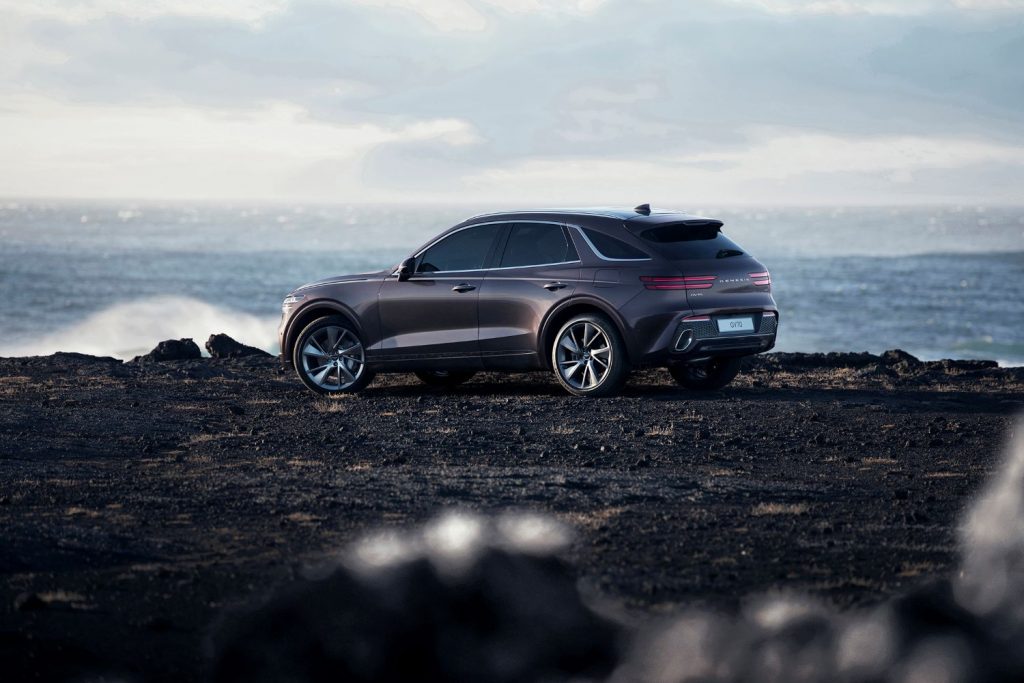 For now, at least, Europeans seeking a comparable, luxurious Blue Oval product will have to resort to a Vignale trimmed Ford Fiesta, Mondeo, Kuga, S-Max, or Focus, though the automaker recently announced that the Mondeo is being discontinued in Europe next year.

We’ll have the latest on what Ford and Lincoln’s competition is up to soon, so be sure and subscribe to Ford Authority for more Lincoln news and ongoing Ford news coverage.