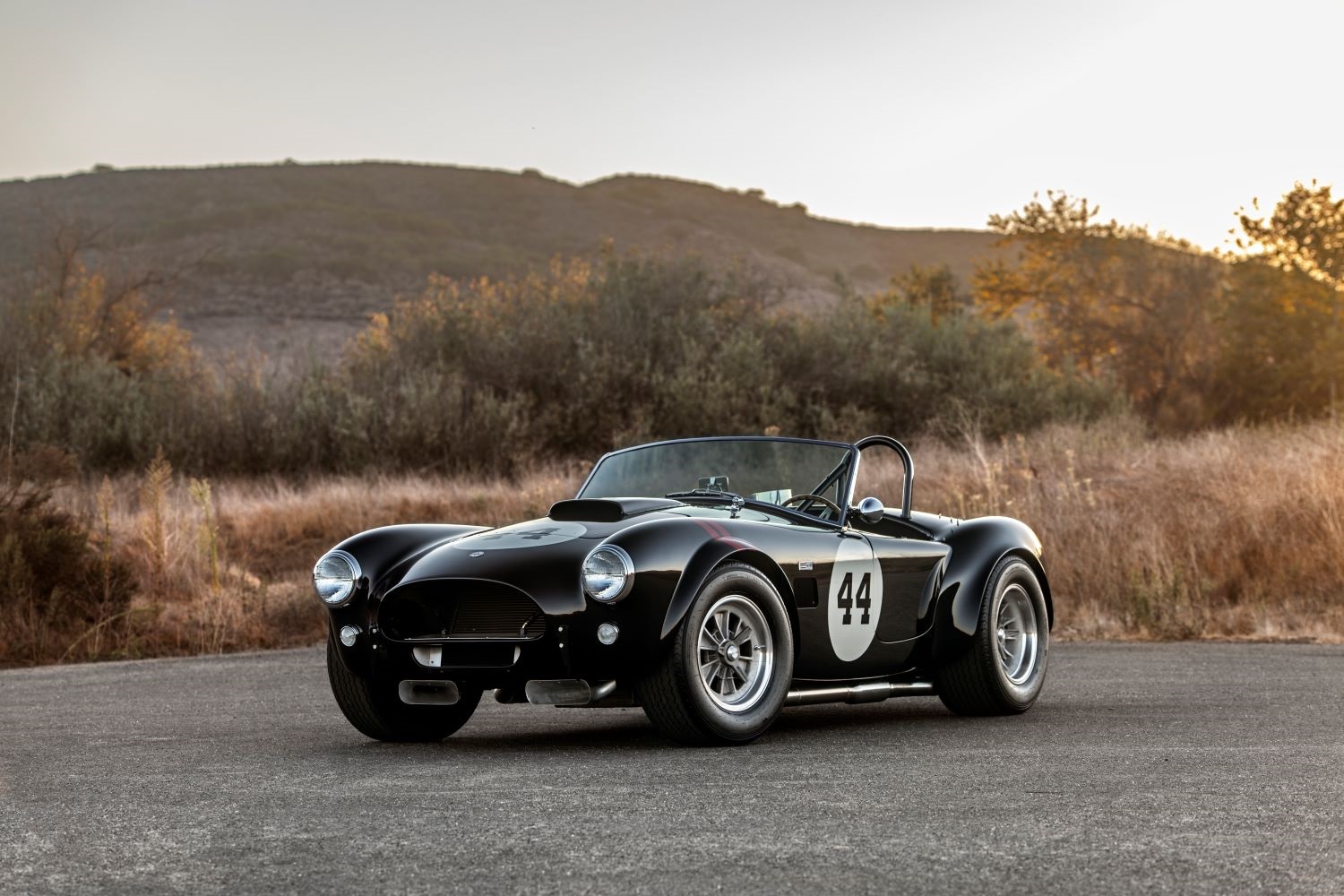 Over the years, arguably no vehicle has been reproduced in kit or complete form than the iconic Shelby Cobra, and for good reason – few cars in history are as beautiful or as coveted. Companies like Superformance get most of the press when it comes to reproduction Cobras, but ERA Replica Automobiles of New Britain, Connecticut has earned a reputation for making some of the finest recreations around. Now, this ERA Cobra 289FIA – which has a pretty interesting connection to a legendary athlete – is up for auction at Bring a Trailer. 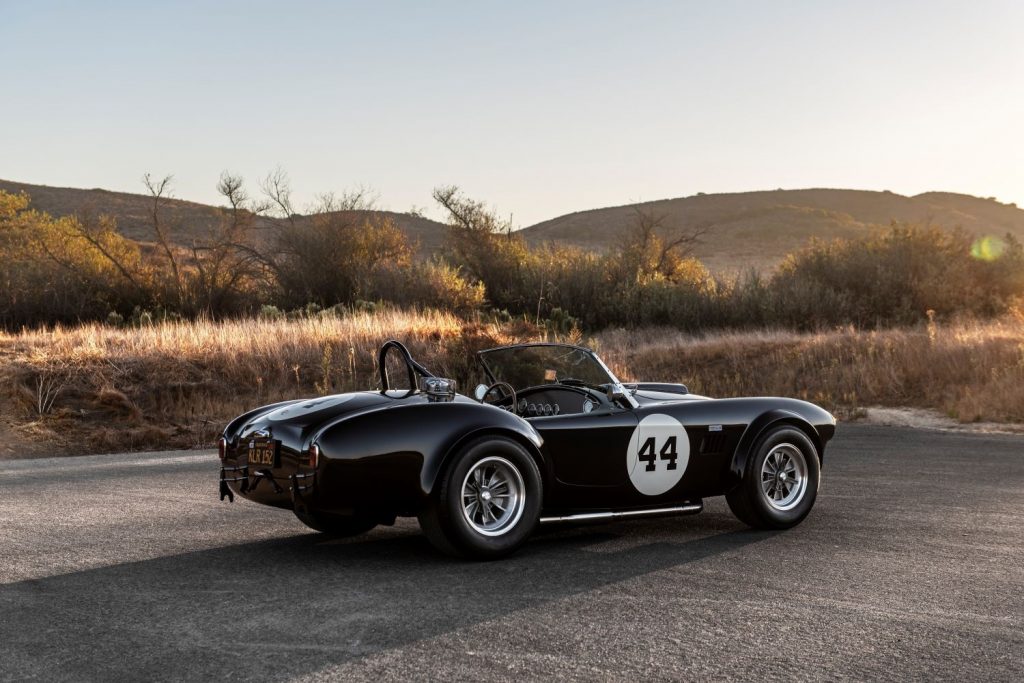 According to the seller, this particular ERA Cobra 289FIA was originally purchased in kit form by none other than Reggie Jackson, the Hall of Fame baseball player, back in 2012. It’s now on its third owner, yet has just 1,000 miles showing on the odometer, and is in simply immaculate condition with a Blue Oval heart under its reproduction shell. 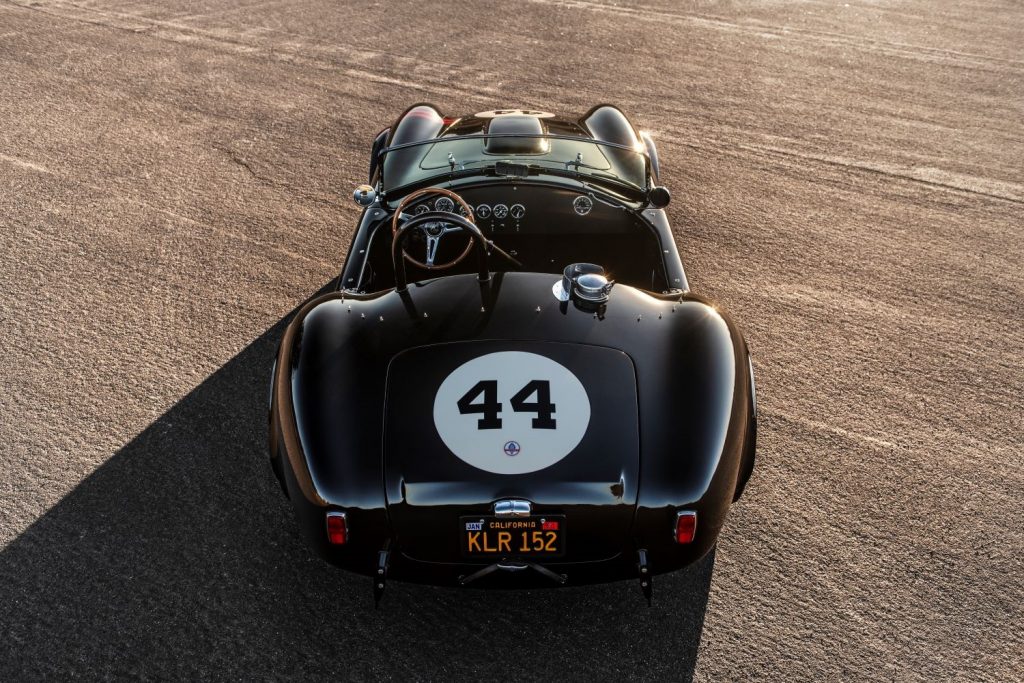 Speaking of that shell, the Shelby recreation is finished in Yankee Blue with red fender stripes and the number 44 emblazoned on its doors, hood, and trunk. The car certainly retains its retro goodness thanks to a set of 15-inch FIA-style knockoff wheels, which are wrapped with Avon rubber for the perfect period look. A fully independent suspension and four-wheel disc brakes make it extra fun on the track or the street, too. 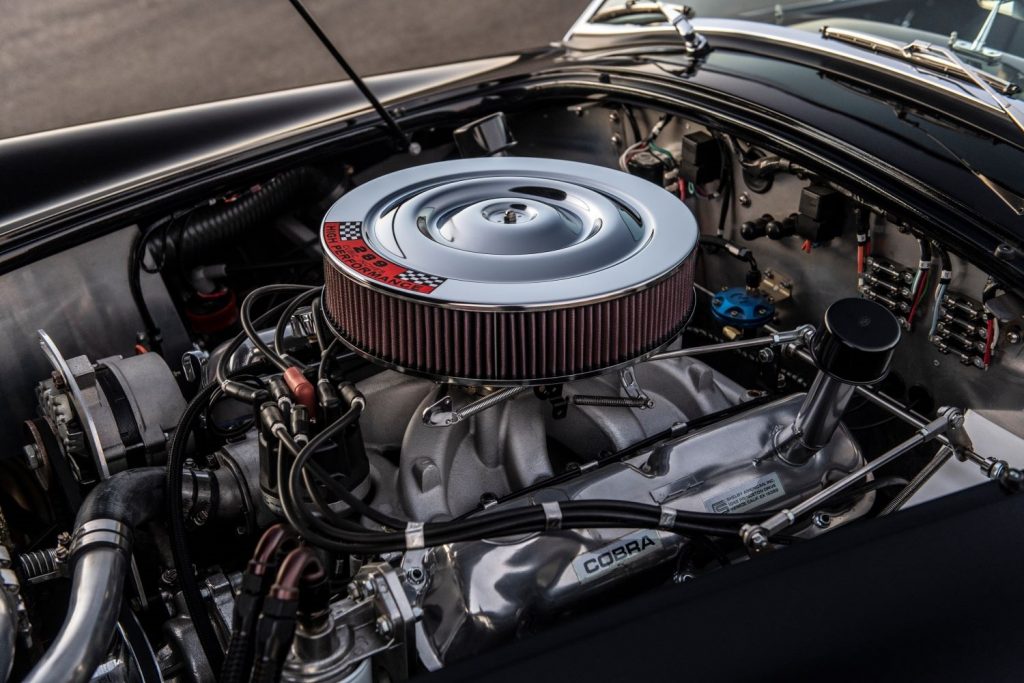 The roadster gets its power from a BluePrint Engines-built 351 Windsor that breathes through ceramic headers and a stainless steel exhaust system. The Blue Oval V8 is backed up by a Tremec TKO five-speed manual transmission that’s been beefed up with a Centerforce clutch, replacing the original Toploader four-speed manual, which is included with the sale of the car. 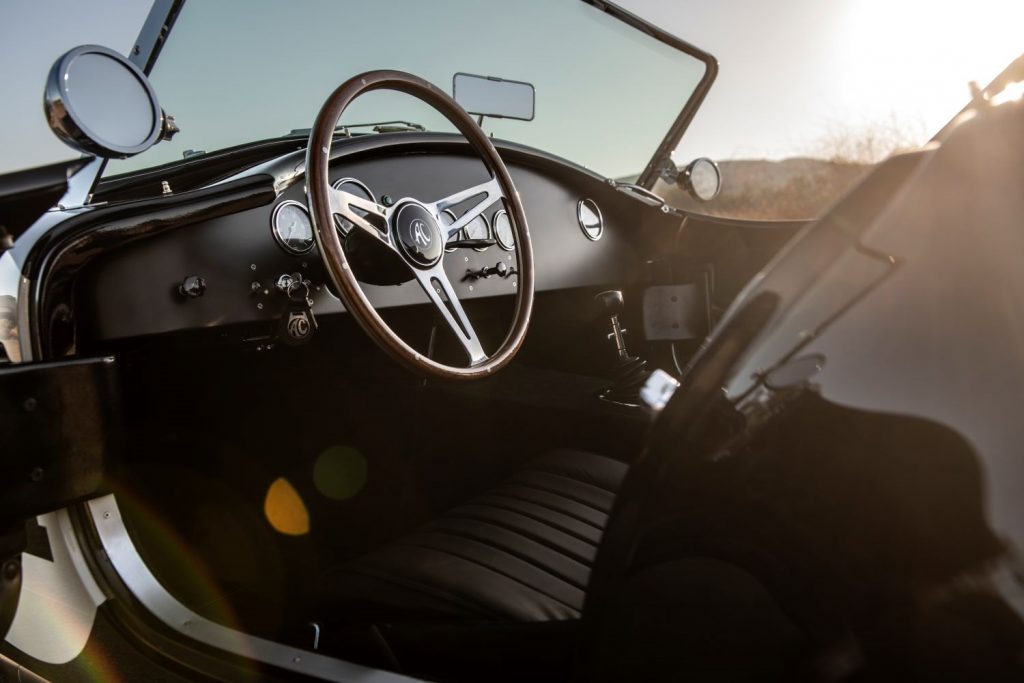 Several modifications were also made to the original interior, which was all race car with aluminum panels and a racing seat to begin with. Now, the ERA Cobra 289FIA sports classy and comfy black leather seats with lap belts and even carpet for a much more civilized driving experience. 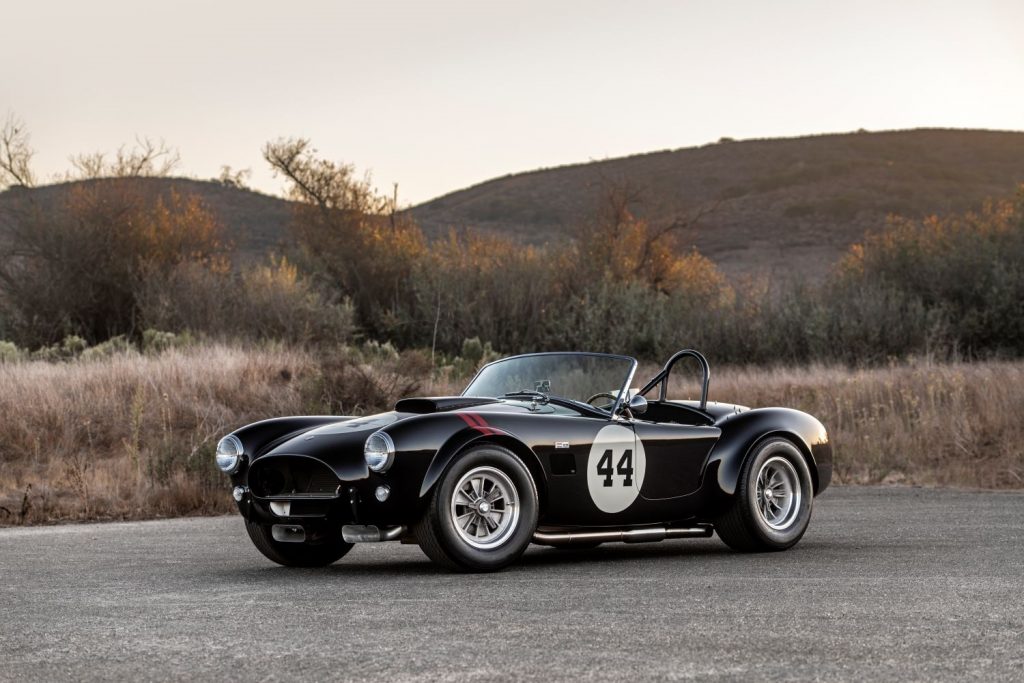 Titled as a 1966 Ford, this Cobra replica is about as close to the real thing as it gets. And honestly, we don’t think most people would be able to tell the difference, anyway.

We’ll have more cool auction finds like this to share soon, so be sure and subscribe to Ford Authority for more Shelby Cobra news and around-the-clock Ford news coverage.