Lincoln Nautilus sales increased in the United States while decreasing in Mexico during the first quarter of 2021. 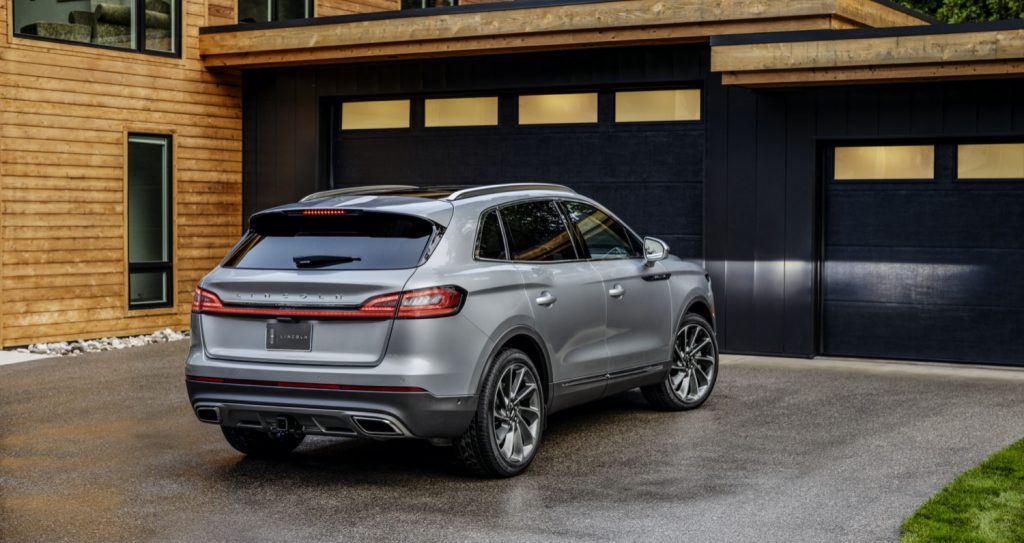 Despite the 2.42 increase in U.S. sales, the Lincoln Nautilus fell one spot to ninth place out of 10 rivals in its competitive set during Q1 2021. The Lexus RX led the segment in first place, followed by the Acura MDX in second, and BMW with 16,670 cumulative deliveries of the X3 and X4 in third and Mercedes-Benz GLC-Class in fourth.

Notably, eight out of the ten models in the segment posted an increase in sales volume during Q1 2021, with the Cadillac XT5 and BMW X4 being the only contenders that were in the red.

On a segment share basis, the Lincoln Nautilus took a 4 percent share, down from 6 percent in the year-ago quarter. The performance is substantially lower than the 23 and 14 percent held by the segment-leading Lexus RX and Acura MDX. 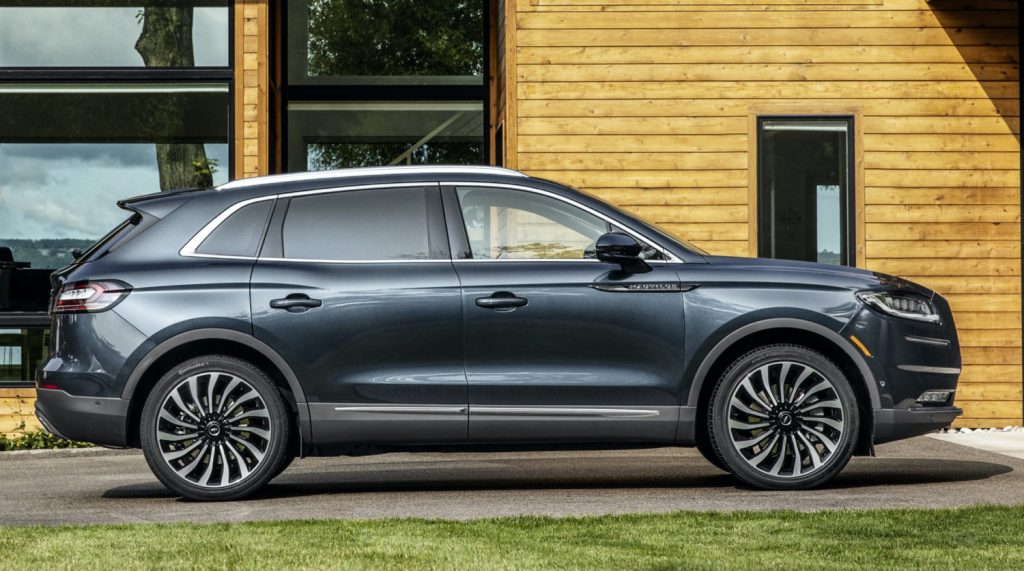 The slight rebound in Lincoln Nautilus sales during Q1 2021 is welcomed news after the substantial drop experienced in Q4 2020. It is worth noting Lincoln utilities had their best retail sales start in 20 years this quarter (since 2001). That said, the Nautilus is still struggling to keep up with the segment leaders. Potential factors that may contribute to the Nautilus’s on-going struggle include:

Luckily, the 2021 Lincoln Nautilus delivers several updates in key areas, including an overhauled cockpit (interior) with new infotainment. The refreshed Nautilus has just arrived at dealerships and has begun its first sales at the end of March to further enhance and provide additional momentum to the Lincoln lineup. Here’s to hoping that this will be enough to spur interest and purchase consideration of the Nautilus. 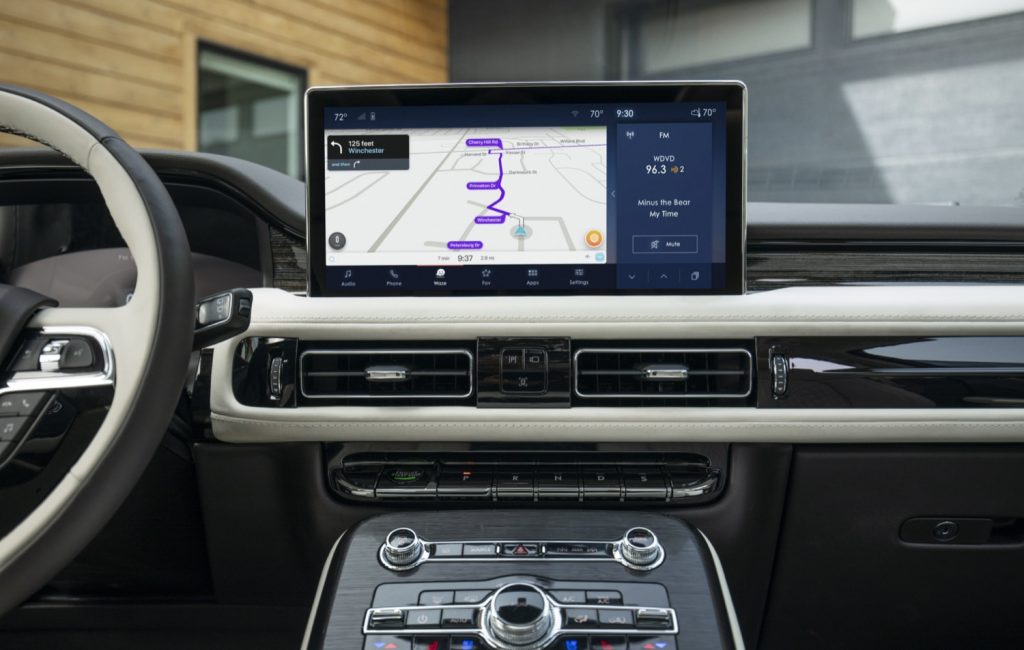 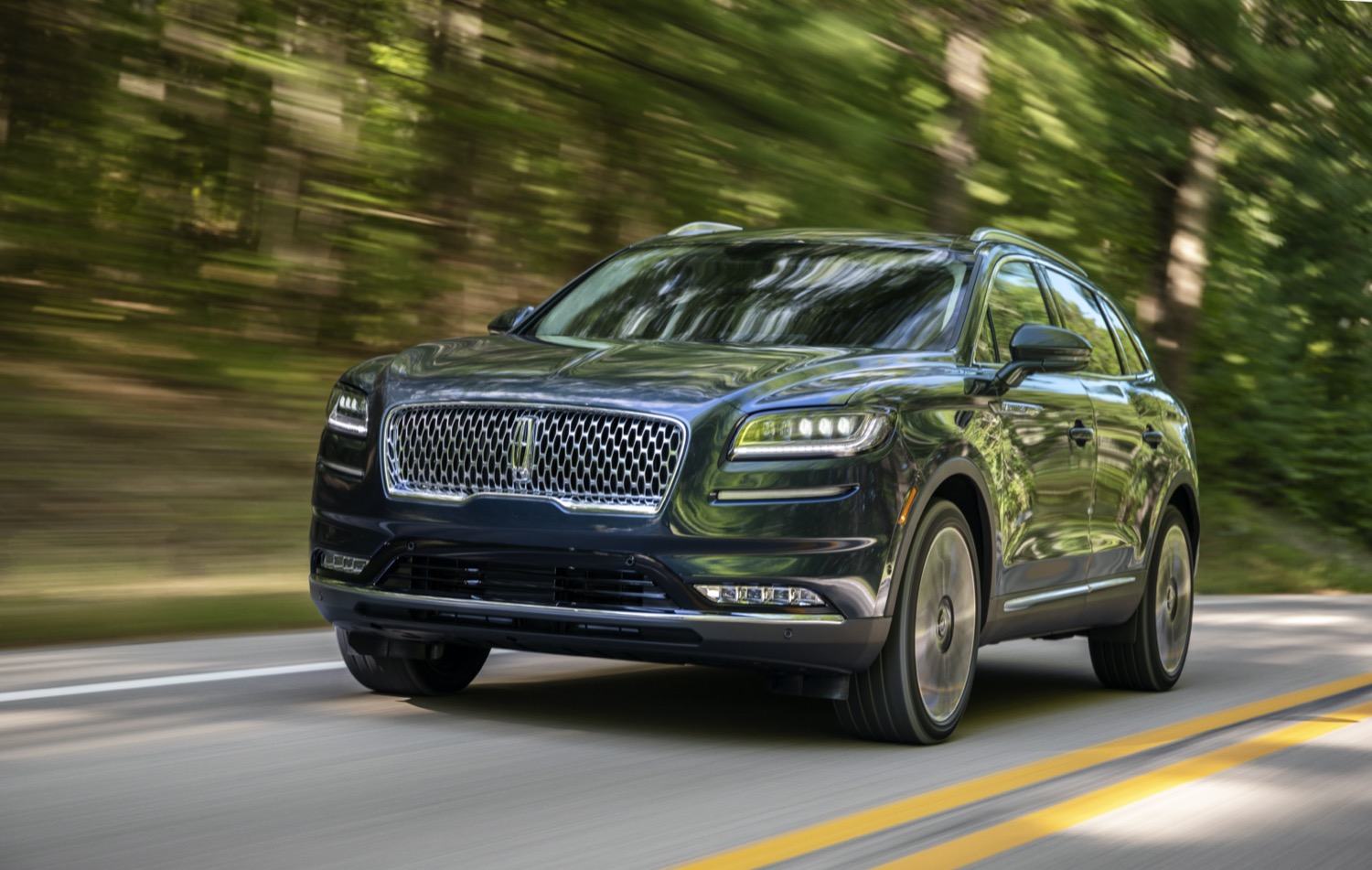