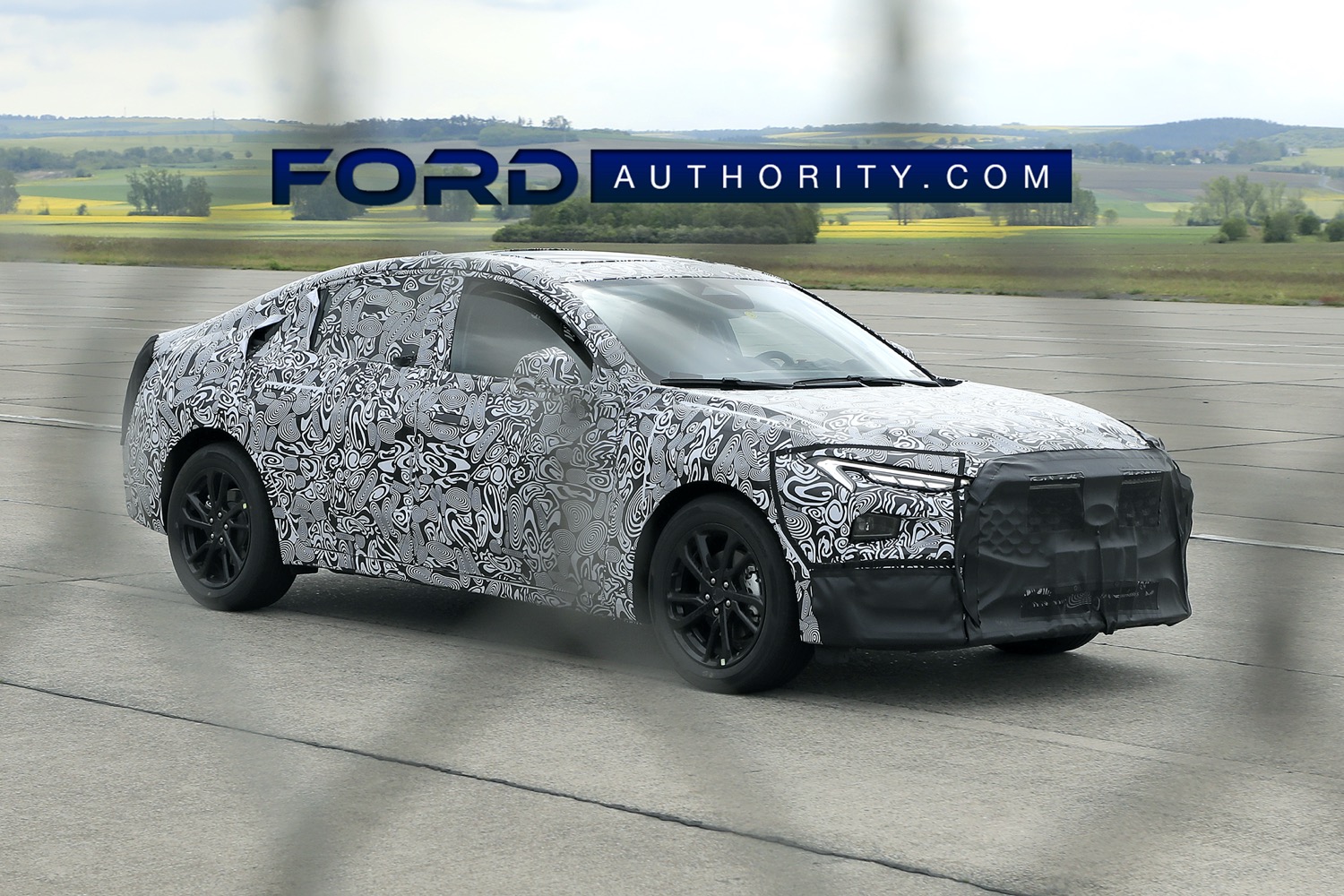 It’s been nearly two years since Ford Authority was the first to report that the next-gen Ford Fusion, or Ford Mondeo as it’s called in some parts of the world, would be returning as a global crossover. Since then, we’ve spied several mules and prototypes, some of them nothing more than cobbled-together parts from Ford’s bin. But now, we’ve spotted a next-gen Ford Fusion and Mondeo successor testing in Germany, and it looks far more advanced than those previously seen models. 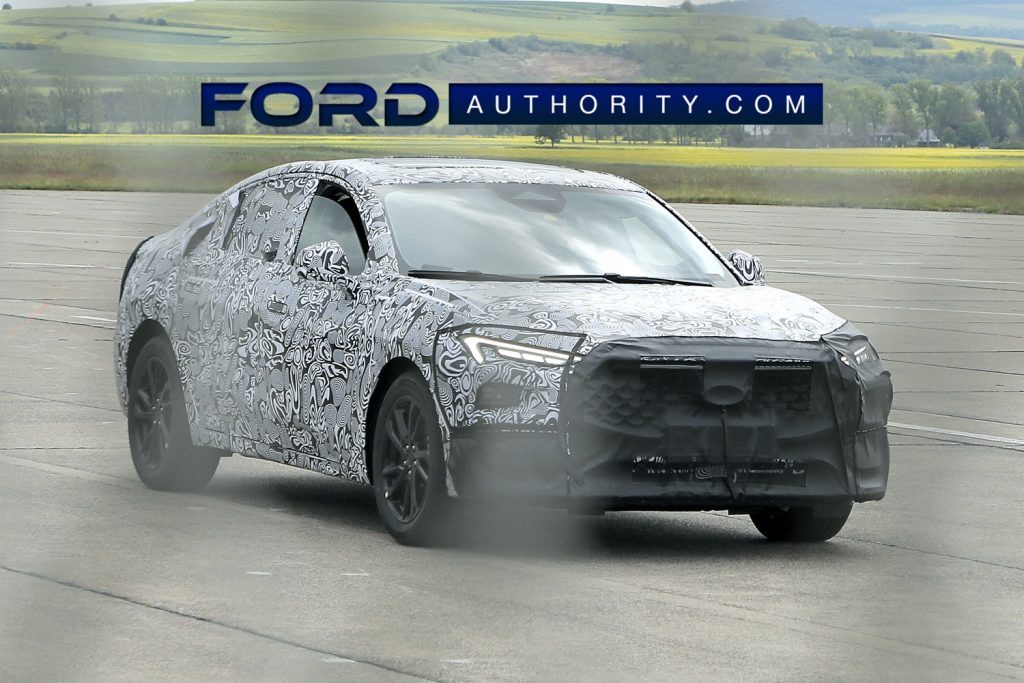 This new prototype wears front-end styling that’s very similar to the recently-revealed, China-only Ford EVOS crossover. However, as we move past the front, it’s clear that this is an entirely different vehicle – no surprise since as Ford Authority reported in April, the EVOS is not the Fusion/Mondeo successor some thought it might be, and was specifically designed for the Chinese market. 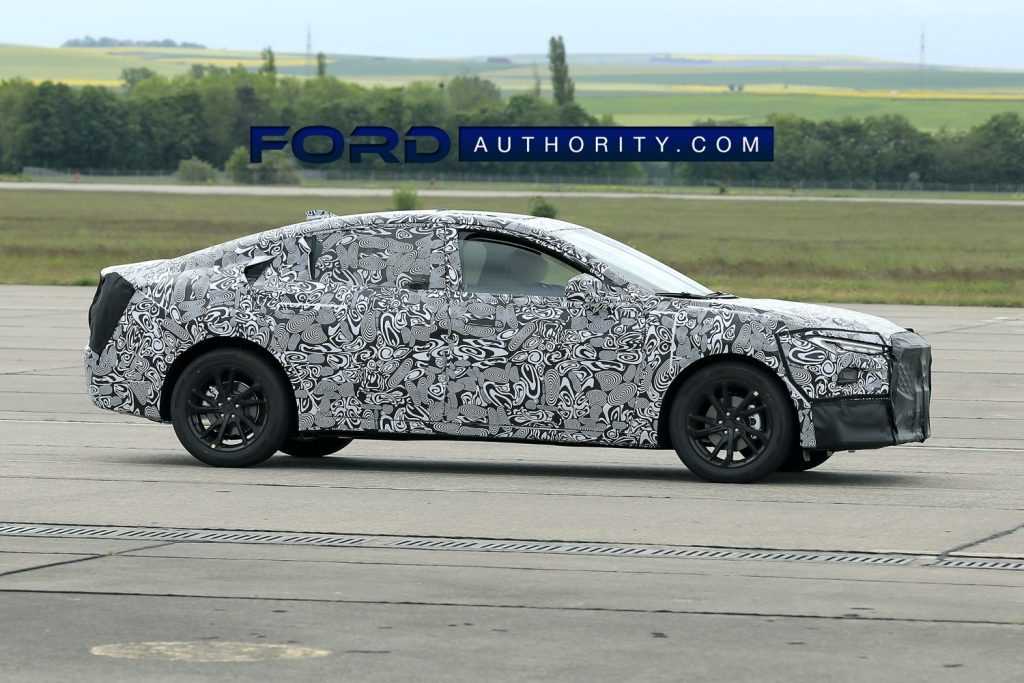 Moving past the B-pillars, we can see that this prototype sports a completely different door design than the EVOS, as well as unique window lines. The rear of the prototype is also very different, as it does not have a rear spoiler like the EVOS. 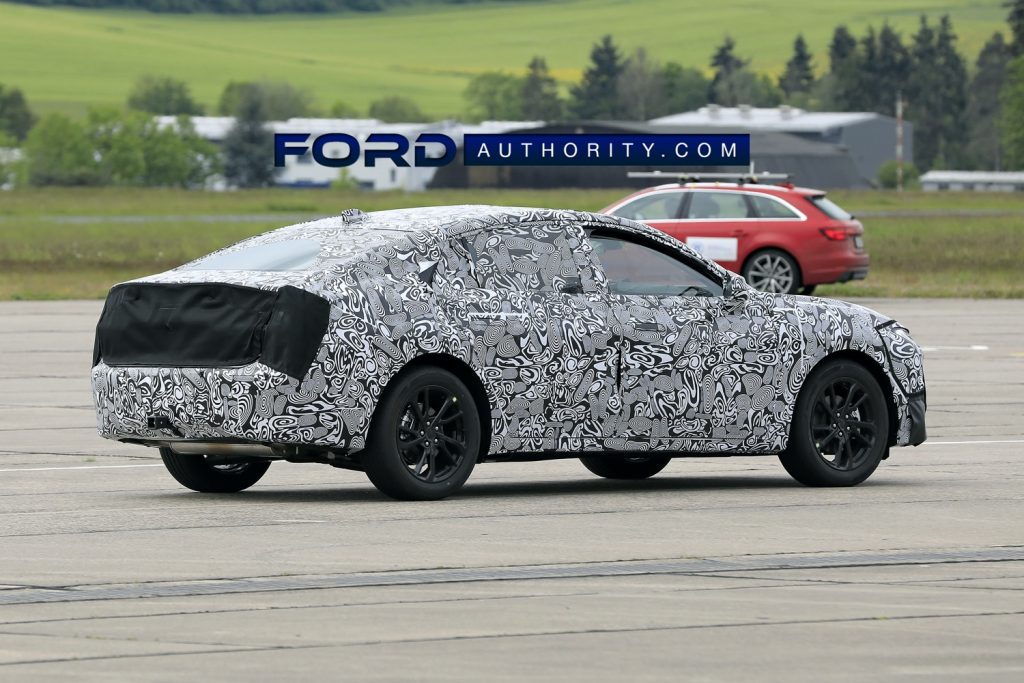 Additionally, the third brake light is located in the tailgate and not the rear window, while the rear doors taper upward a bit in front of the rear wheel well. This prototype’s stance is also quite different than the EVOS, as it sits a bit lower than the new crossover, with an overall look that’s more reminiscent of a liftback like the outgoing Mondeo than a high-riding SUV or crossover. 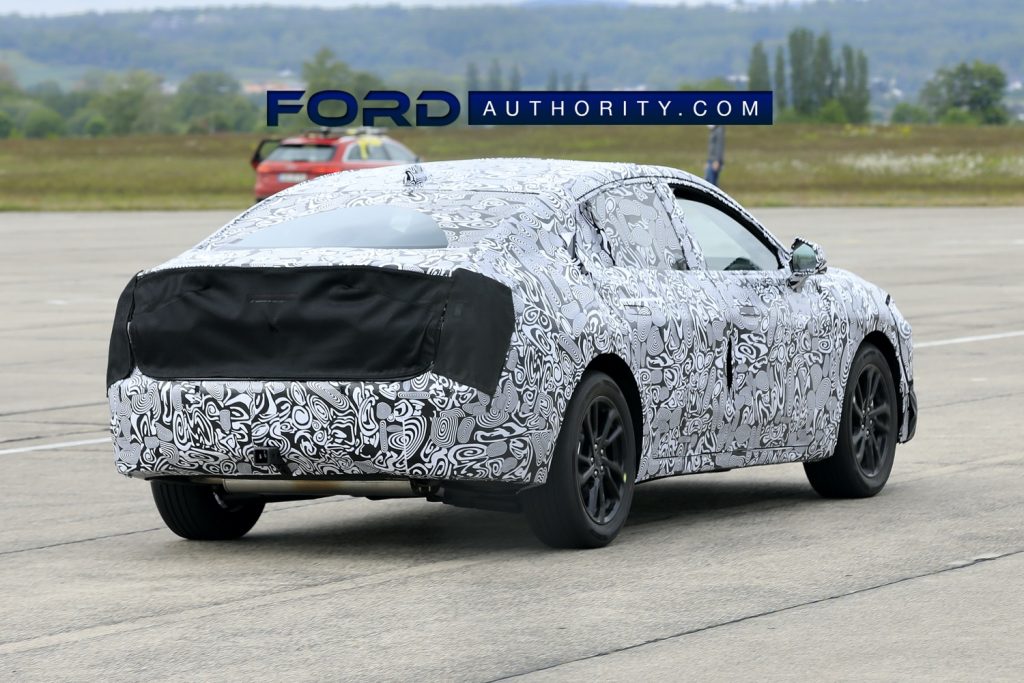 As of now, it’s unclear exactly what markets Ford might sell this global Fusion/Mondeo in, though currently, the Mondeo is still on sale in China with a recently revamped infotainment screen, along with the Focus, Escort, and Taurus. As Ford Authority recently reported, Mondeo production is set to end in Europe at the end of March 2022, while the Fusion was discontinued in North America last year.

We’ll have more on this and all future Ford and Lincoln models model soon, so be sure and subscribe to Ford Authority for more Fusion/Mondeo news and 24/7 Ford news coverage.