Last summer, Ford-backed upstart EV maker Rivian announced that it would begin deliveries of its R1T pickup this June, with deliveries of the R1S SUV following in August. However, as the months have ticked by, we haven’t received too many updates on the production of the Rivian R1T Launch Edition, which were first in line. Now, the automaker has announced that it will delay these deliveries by one month, according to Automotive News. 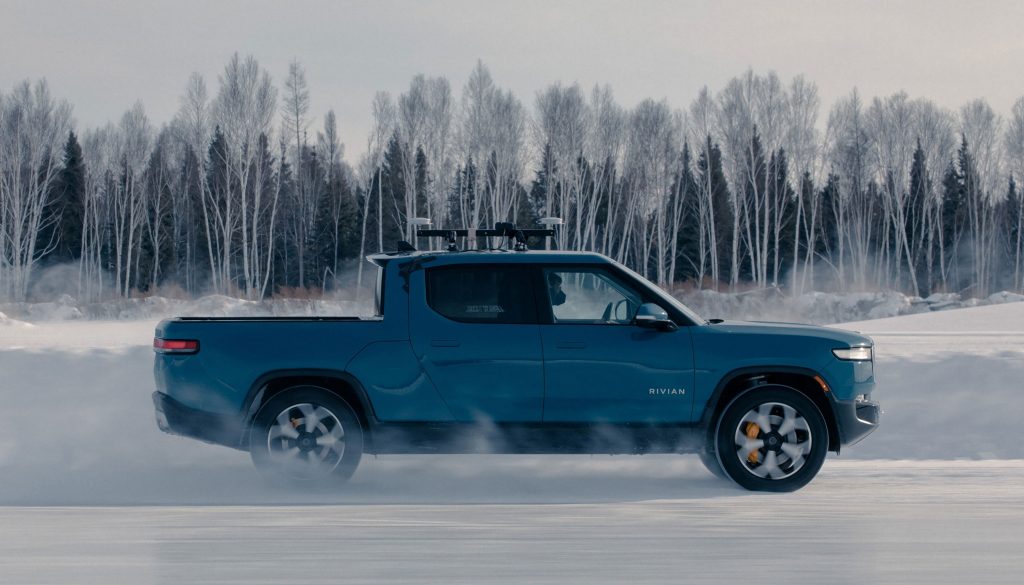 The Rivian R1T Launch Edition is being delayed to July for one of the same reasons every other automaker is facing production difficulties at the moment – the semiconductor chip shortage, though it claims to be less impacted by that problem than most. Rivian also cited problems securing shipping containers, setting up service centers, and launching a test drive program as additional reasons for the delay. Regardless, Rivian still expects to complete deliveries of all Launch Edition pickups by the conclusion of spring.

This marks the second time the R1T has been delayed, as it was originally supposed to launch last year, but that was nixed amid the onset of the COVID-19 pandemic. In the meantime, the landscape of the EV pickup market is changing rapidly.

The recent reveal of the Ford F-150 Lightning presents yet another competitor for Rivian in this space, one packed with innovative features and bearing a much lower starting MSRP of just under $40k (or $52k for the more feature-laden XLT) versus the R1T’s base price of $75k. It’s also worth noting that the Lightning is a bit larger than the R1T, too. 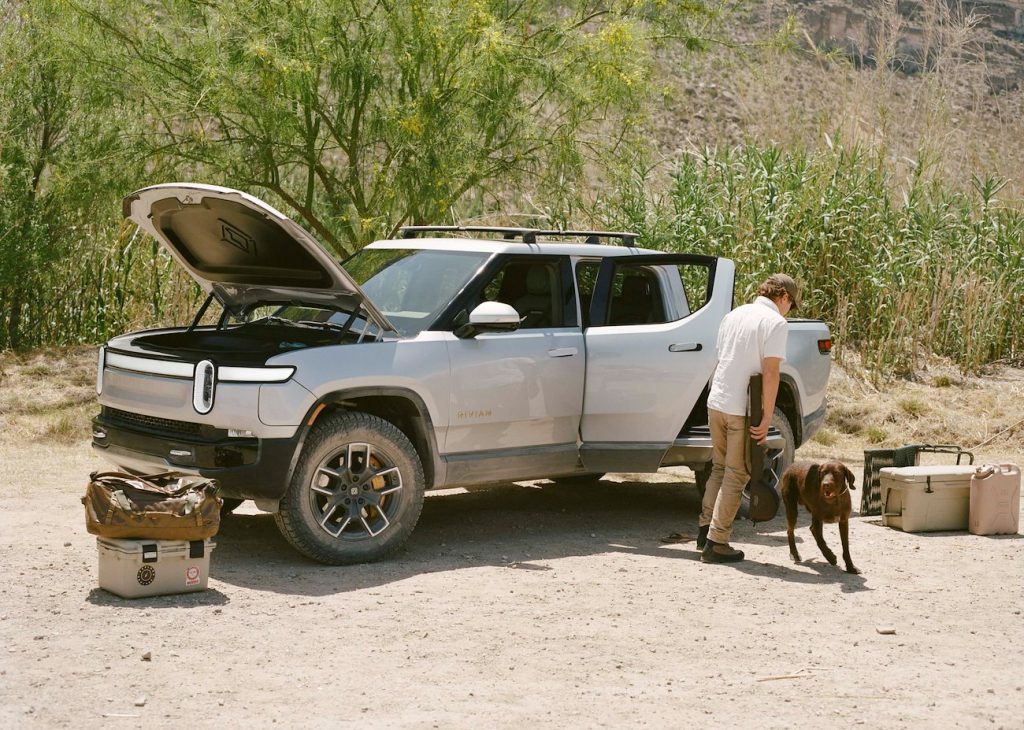 The other kicker is availability. Rivian admitted last fall that both the R1T and R1S would only be available in extremely limited quantities through 2023, mainly due to supply constraints, but that’s not a huge surprise given the fact that it’s a brand new, upstart automaker. Regardless, Rivian has plenty of financial backing from not just Ford, but also Amazon and a host of other investors.

We’ll have more on Rivian very soon, so be sure and subscribe to Ford Authority for more Rivian news and around-the-clock Ford news coverage.