While the very first Rivian R1T deliveries are scheduled to begin next month, until now, we didn’t know exactly how big the new all-electric pickup really was. However, Rivian just released the exterior dimensions for the R1T, and interestingly, they fall right in the middle between most modern-day mid-size and full-size pickups, including the Ford Ranger and Ford F-150. 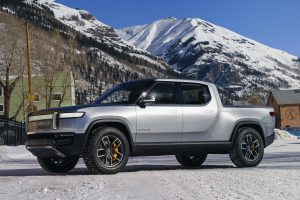 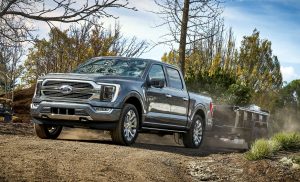 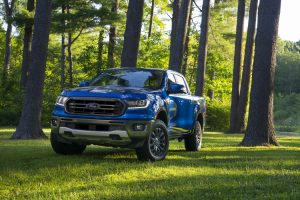 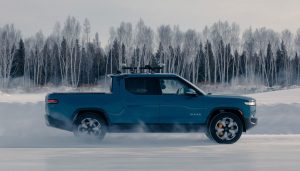 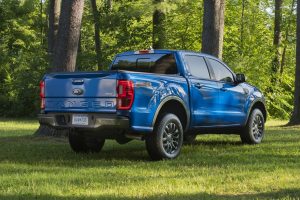 Finally, height-wise, the R1T stands 1.6 inches taller than the Ranger in its default sport mode, but 4.1 inches shorter than the F-150, though it is capable of reaching 78.3 inches in off-road mode. It is also worth noting that these F-150 exterior dimensions do not apply to the Tremor or Raptor.

Rivian calls this the “sweet spot” for truck buyers – a pickup large enough to haul all their gear and passengers in comfort, yet small enough to fit in most garages. Rivian hasn’t released any interior dimensions for the R1T but does point out its copious amount of storage space, including its large frunk and gear tunnel, as well as a configurable bed with additional hidden storage. 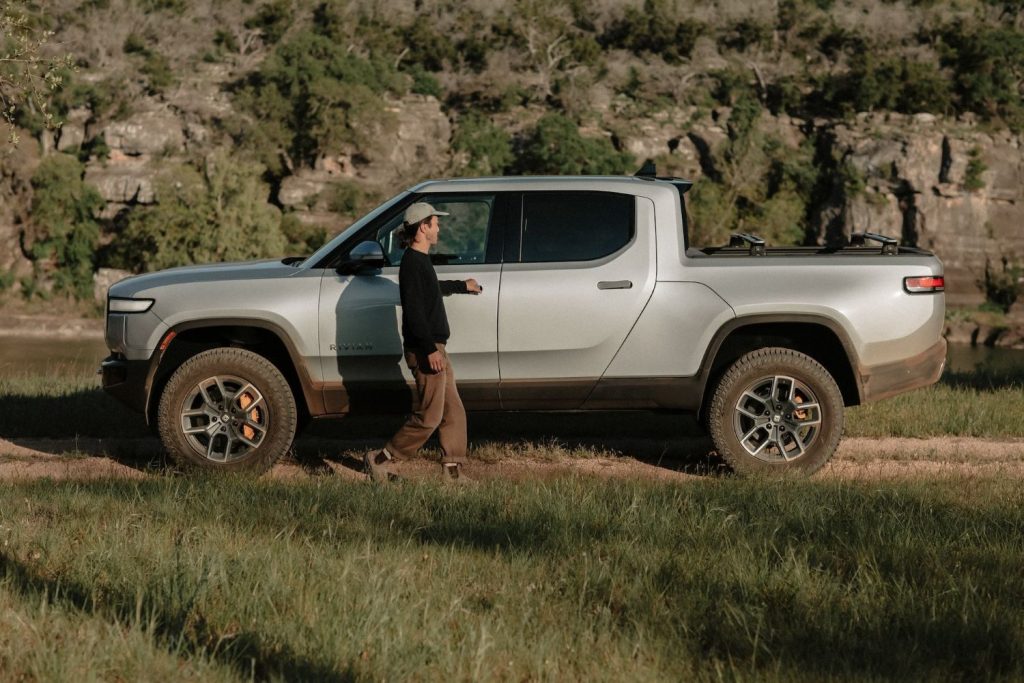 Though the R1T is not a direct rival to the Ranger or F-150 – it will compete directly with the forthcoming 2023 Ford F-150 Lightning – it’s also worth pointing out that Rivian’s EV pickup is far more expensive than both. The Launch Edition R1T retails for $75,000, while the subsequent “regular” model will carry a starting MSRP of $67,500. Also, as we’ve previously reported, the R1T will be available in extremely limited quantities through the 2023 model year.

We’ll have more on Rivian very soon, so be sure and subscribe to Ford Authority for more Rivian news and around-the-clock Ford news coverage.