It’s no secret that the semiconductor chip shortage is wreaking havoc on automotive production, particularly for Ford, which is being forced to slash its Q2 output in half. Just last week the automaker removed over 70,000 vehicles from its production schedules, and there doesn’t appear to be a short-term solution for this ongoing problem. But it isn’t just automotive manufacturers feeling the pinch of the chip shortage – U.S. auto parts suppliers are being affected, too.

As we reported last week, a recent fire at Japanese chip supplier Renasas’ facility is a big cause for concern for Ford, as nine out of its ten Tier 1 suppliers source chips from that very company. But it isn’t the only auto parts supplier facing big problems from the chip shortage. As Reuters reports, seating manufacturer Lear Corp., BorgWarner, and Magna International – all major Ford suppliers – are expecting production cuts as a direct result of the ongoing crisis. 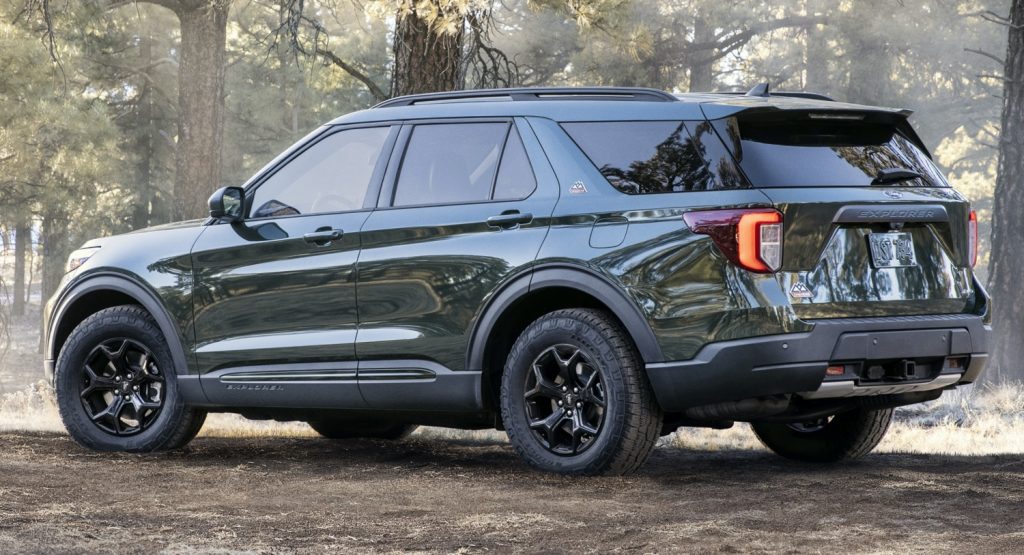 “We’ve embedded a 3 percent reduction in industry production to factor in what we’re anticipating and expecting as further announced downtime that hasn’t been publicly announced at this point,” Lear Corp (LEA.N) Chief Financial Officer Jason Cardew told Reuters. “We have line of sight on a more meaningful reduction (in production) in the second quarter than IHS Markit and others are projecting.”

Meanwhile, Ford is doing everything it can to position itself to replenish new vehicle inventory as quickly as possible once the chip shortage is over. That includes stashing upwards of 22,000 vehicles including thousands of Ford Super Duty pickups in Kentucky and 2021 Ford F-150 trucks in Michigan, all of which need only chips and final quality checks to be ready for sale. Unfortunately, many industry folks and government officials don’t expect the shortage to end any time soon.

We’ll have more on the chip shortage and its impact on Ford soon, so be sure and subscribe to Ford Authority for 24/7 Ford news coverage.