Back in May of 1981, Prince Charles gifted his then-fiance – Princess Diana – a 1981 Ford Escort Ghia as an engagement gift. Princess Diana then proceeded to drive the car until August of 1982, using it as her personal method of transportation. The car can be seen in a number of historical photographs, including one depicting her watching Prince Charles playing polo from the front seat. Now, after disappearing from public view for two decades, this 1981 Escort will be auctioned off at Reeman Dansie’s Royalty, Antiques, and Fine Art auction in Essex, England, on June 29th.

Apparently, the seller is a devoted fan of the Royals and chose to keep the car’s history a secret to everyone all these years – even her closest friends. Thus, no one knew the whereabouts of the Escort for 20 years, but luckily, it has reemerged in seemingly excellent, original condition. 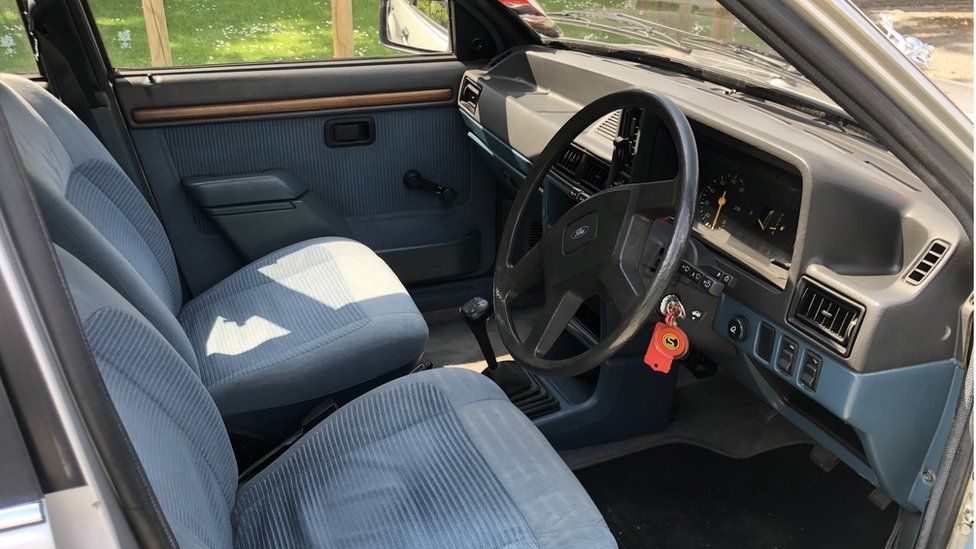 Today, the car has just 83,000 miles showing on the odometer, with the original paint and interior, both of which are in great shape. The Escort retains its original registration and license plate number as well, though it’s worth noting that the European Escort of this era shared virtually nothing with its North American counterpart, though they look quite similar.

One particularly unique feature of the older Ford is the silver frog present on its hood, which is a replica of a gift from Diana’s sister, Lady Sarah Spencer. The idea behind this piece is pretty much exactly what one might assume – it’s a play on the fairy tale “The Frog Prince,” in which a frog turns into a prince after it’s kissed by a girl. 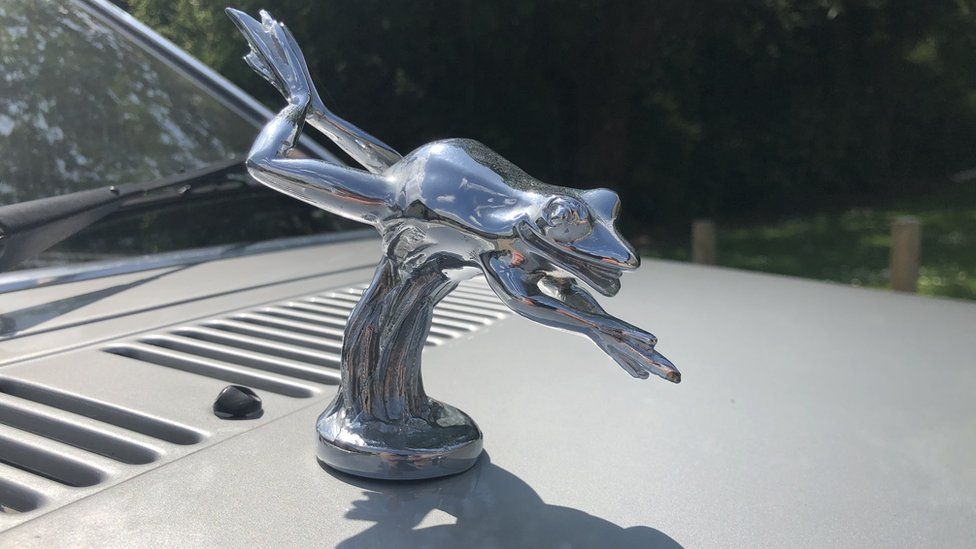 Needless to say, this piece of English history should drum up quite a bit of interest when the car crosses the block in a few weeks. Regardless, the auction estimate isn’t anything terribly crazy, albeit quite high for a 1981 Ford Escort of any kind – £30,000-£40,000 ($42,499-$56,666 USD). But given how much folks admire the Royal family and Princess Diana in particular, we wouldn’t be surprised to see it surpass that estimate.