The defect: in affected vehicles, the short-arm, manual-fold, power-adjust outside rearview mirrors can corrode in provinces that deploy salt during winter months. 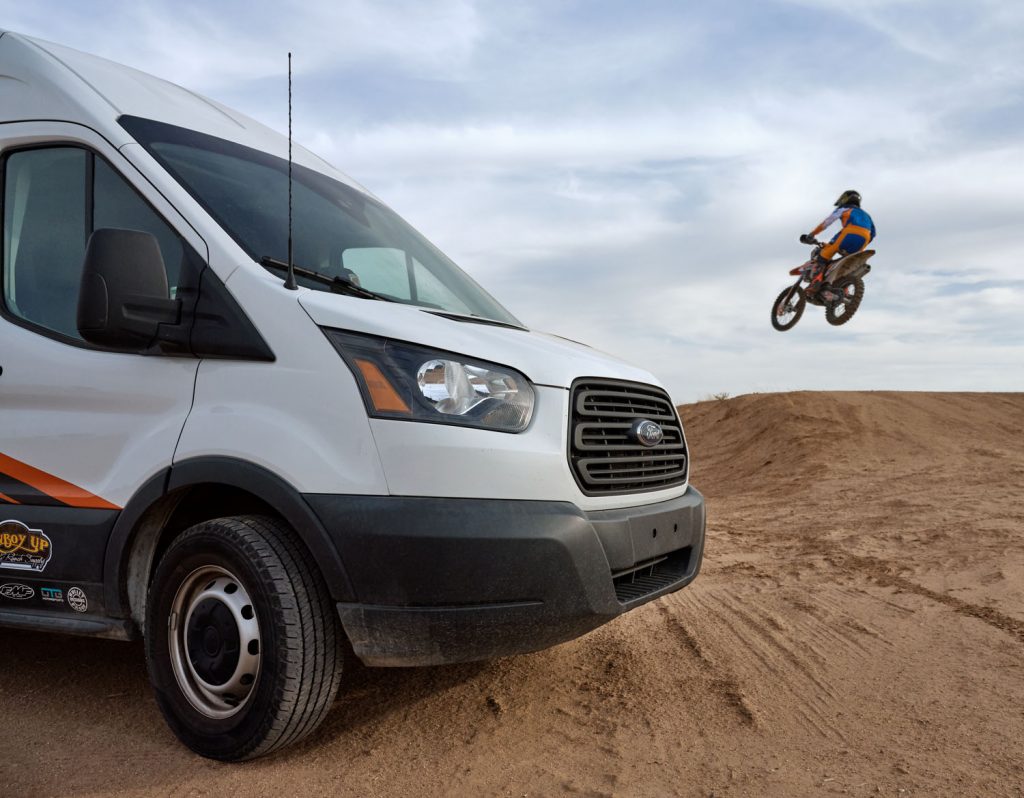 The hazards: corroded short-arm, manual-fold, power-adjust outside rearview mirrors can become loose or break at the mirror pivot flange, which would impact the field of view for drivers of the affected Ford Transit vehicles, increasing the likelihood of a crash. 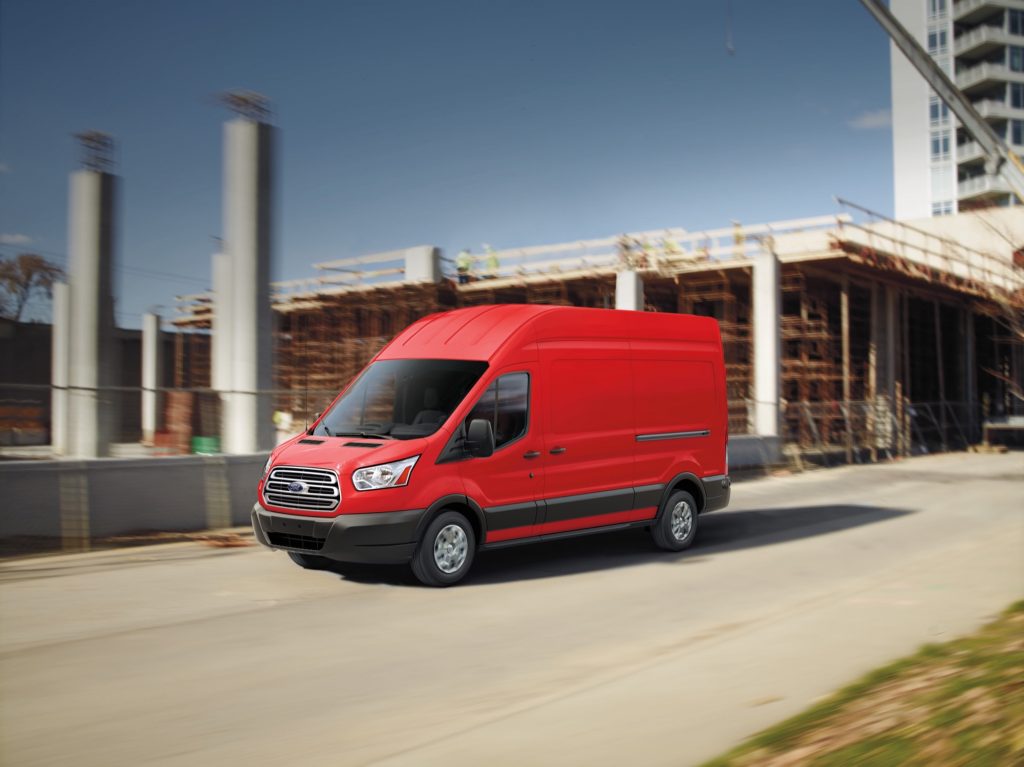 Number of vehicles affected: 37,721 vehicles with:

The fix: dealers will replace the outside rearview mirror assemblies on affected vehicles. 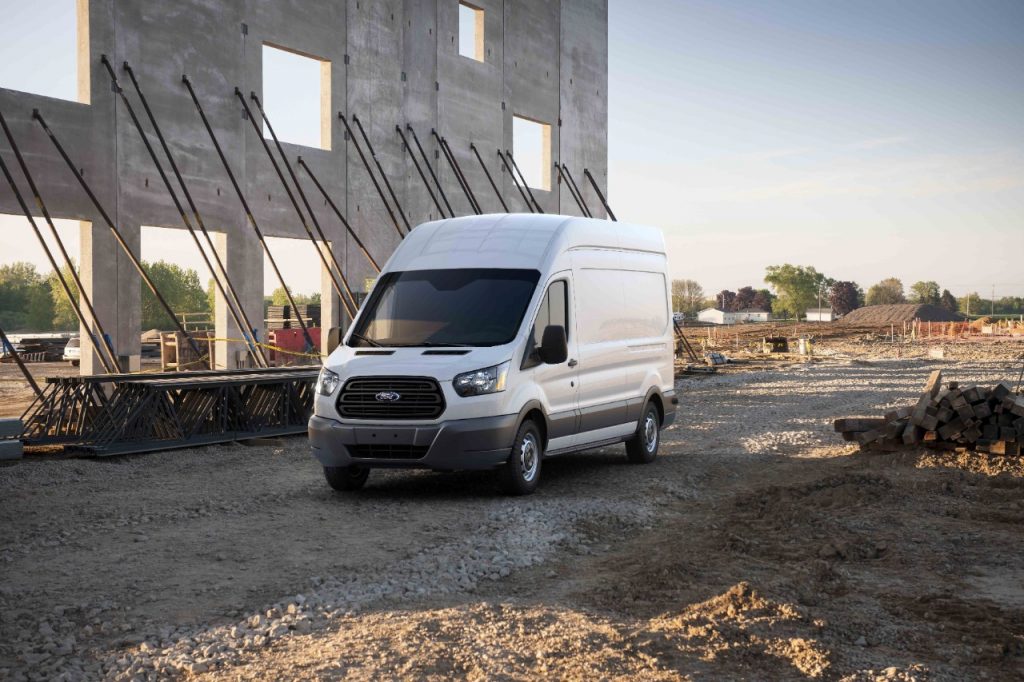 Owners should: await official notification from Ford or call their local Ford dealer for further information. Customer notifications are scheduled to begin the week of August 16th, 2021. The Ford reference number for this recall is 21S29.

We’ll have the latest on all Ford and Lincoln recalls as they’re issued, so be sure and subscribe to Ford Authority for more Ford recall news, Ford Transit news, and ongoing Ford news coverage.