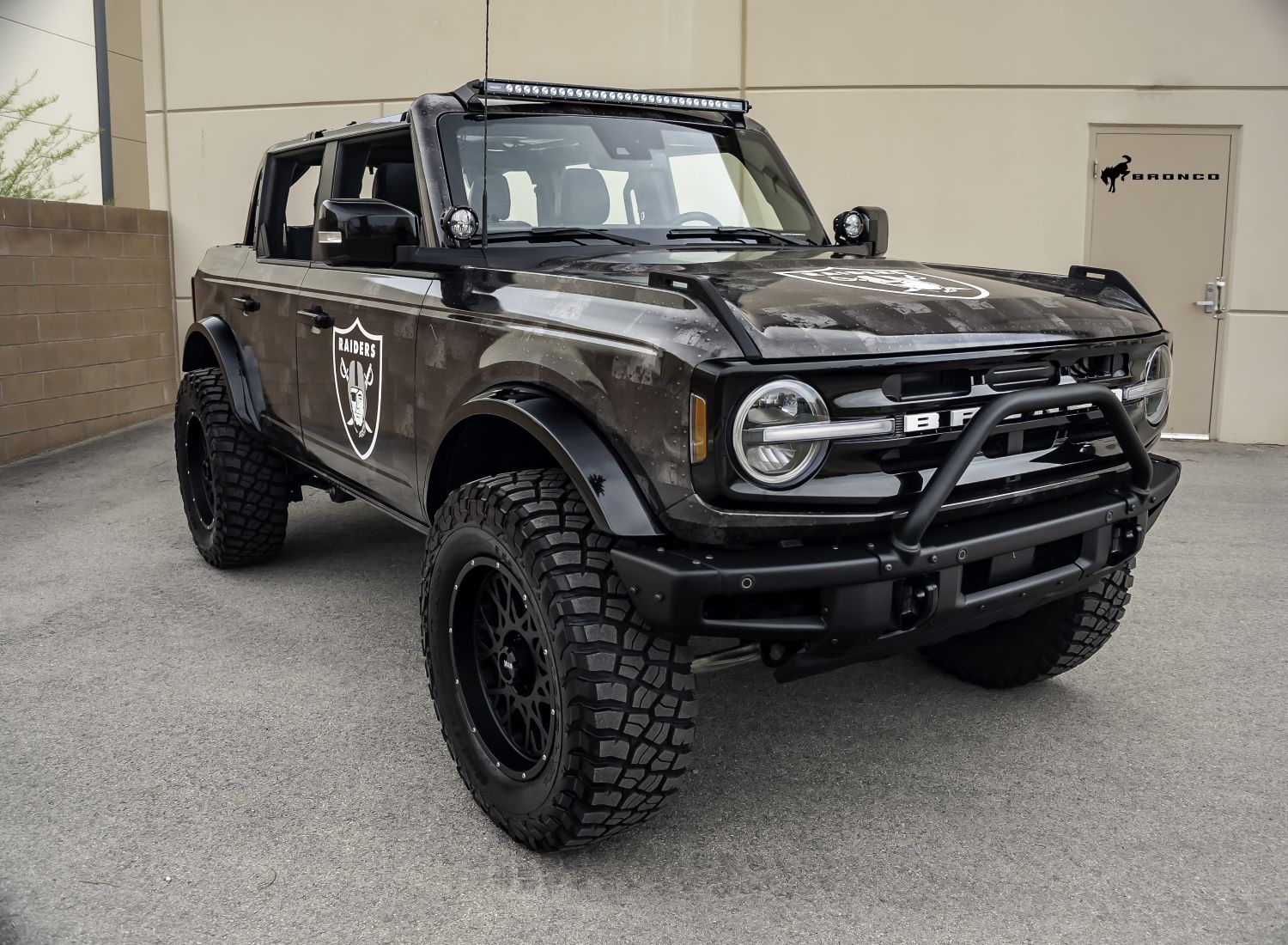 Back in March, the very first 2021 Ford Bronco produced crossed the block at Barrett-Jackson’s Scottsdale auction, netting a whopping $1.075 million for charity. Now, the first-ever 2021 Ford Bronco Badlands Raiders Edition will be auctioned off at Barrett-Jackson’s Las Vegas auction, also for charity. And though it likely won’t touch VIN 001’s lofty hammer price, we imagine the chance to own a special Ford Bronco will undoubtedly appeal to at least a couple of buyers. 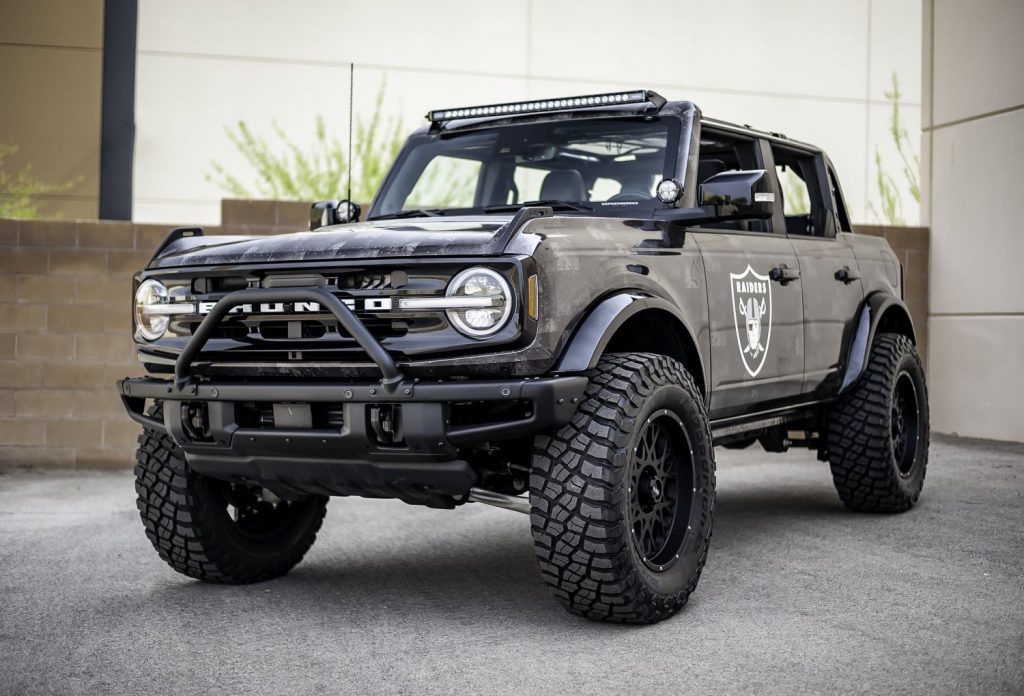 Those buyers will have to be fans of the NFL’s Las Vegas Raiders because there’s no mistaking what team this SUV supports. Built by Maxlider Brothers Customs, the 2021 Ford Bronco Badlands Raiders Edition is wrapped in the team’s iconic silver and black colors and features riveted steel plates bearing its logo. The exterior is equipped with an LED light bar, a heavy-duty modular front bumper with a brush guard, and custom wheels. Underneath, the Raiders Bronco is fitted with a prototype 4-inch BDS Suspension lift kit with heavy-duty upper control arms. 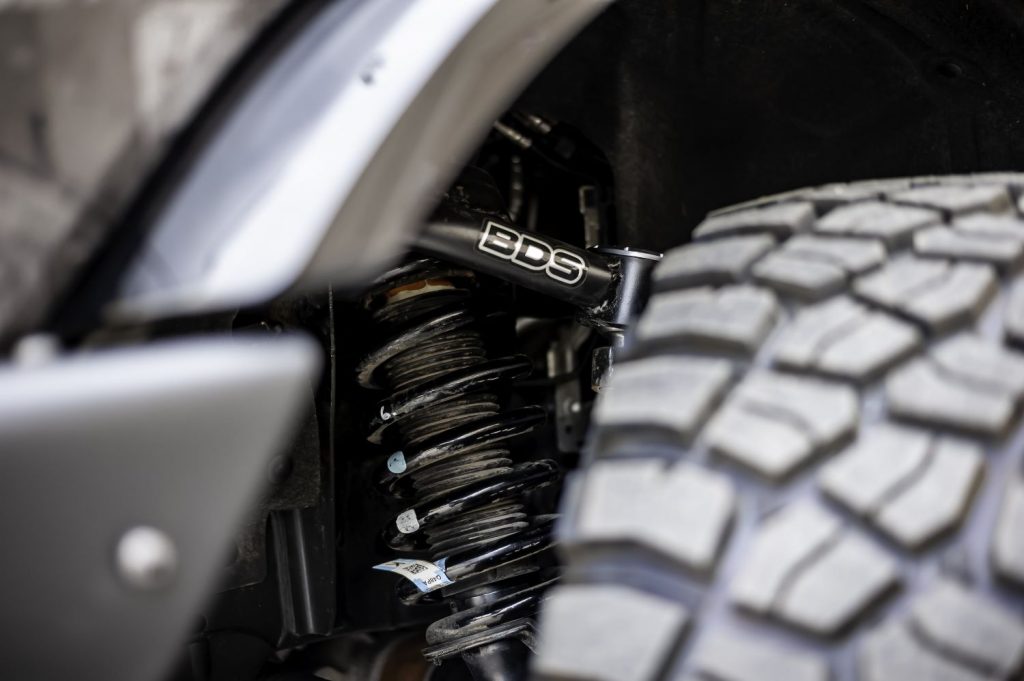 Otherwise, this is a well-equipped Bronco Badlands with the Sasquatch Package, plus the trim level’s disconnecting front sway bar for supreme off-road capability. The four-door Bronco also comes equipped with Ford’s 2.7L EcoBoost V6 and 10-speed automatic transmission, along with electronic-locking front and rear axles and an advanced 4×4 system with automatic on-demand engagement. 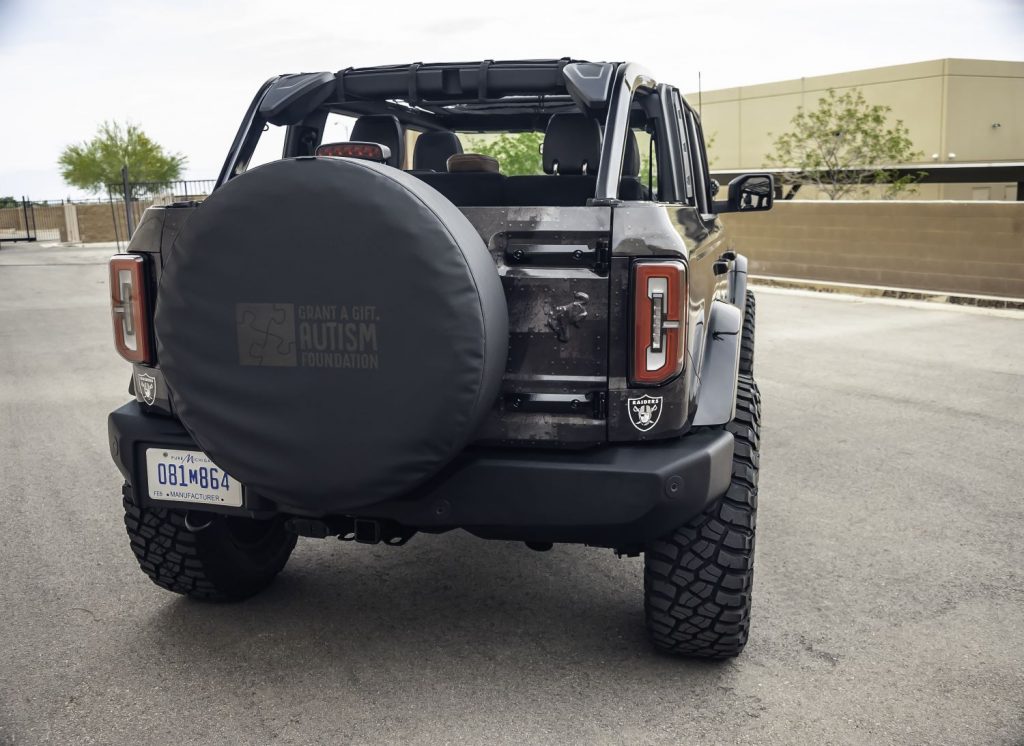 The interior of the Raiders Edition Bronco is finished in Black Onyx with leather-trimmed seats and a leather steering wheel, along with a 10-speaker Bang & Olufsen sound system and seven G.O.A.T. modes. Altogether, it’s a compelling package for any hardcore Raiders fan out there, but what makes it even more special is the fact that all of the proceeds from the sale of this Bronco go to the Las Vegas-based Grant a Gift Autism Foundation and the Raiders Foundation. 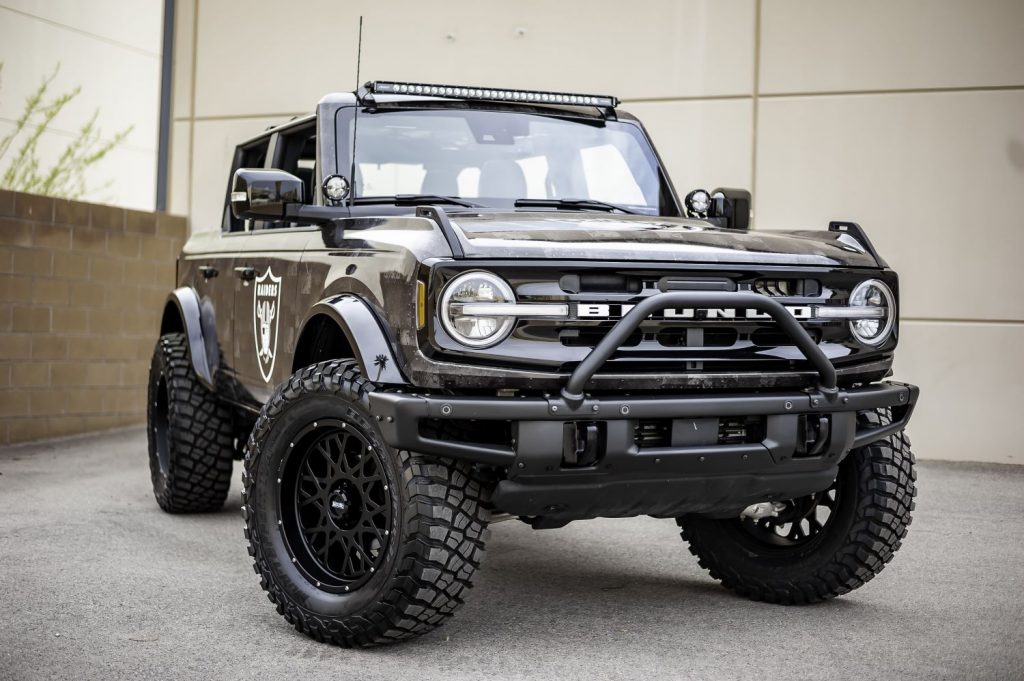 Those interested in trying to bring this one-of-a-kind Bronco home can do so by placing a bid when it hits the auction block at approximately 3:30 pm on Saturday, June 19th, 2021. 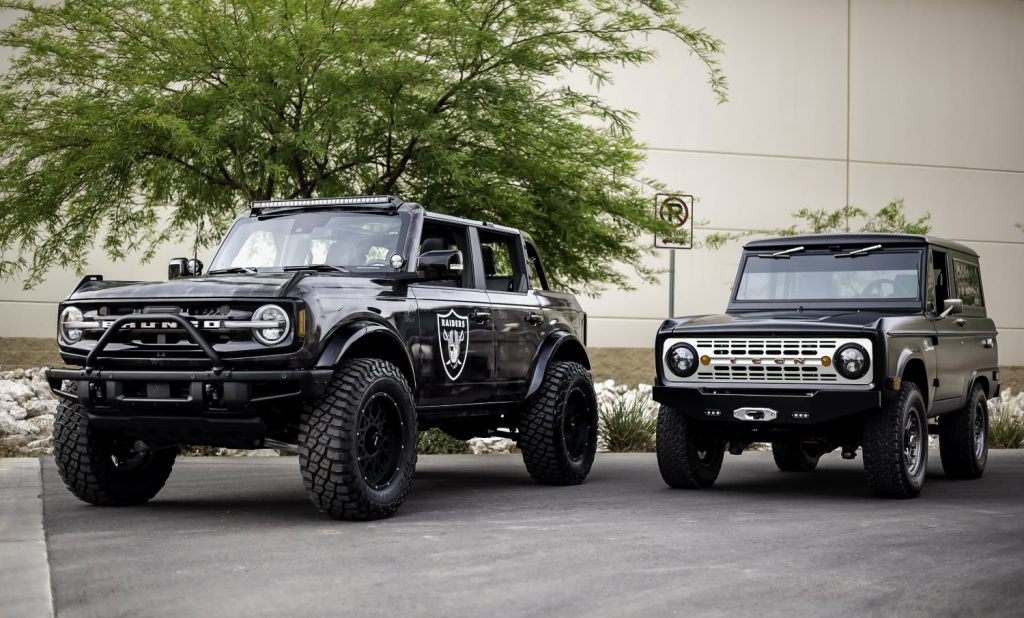 If that isn’t enough reason to tune in, Barrett-Jackson Las Vegas viewers will also catch a glimpse of the Ford Maverick and get the chance to bid on a 1966 Ford Mustang once owned by Henry Ford II, a 2019 Ford GT with 21 miles on the clock, and comedian/actor Kevin Hart’s custom 1977 Ford Bronco restomod, all of which will be sold with no reserve price. 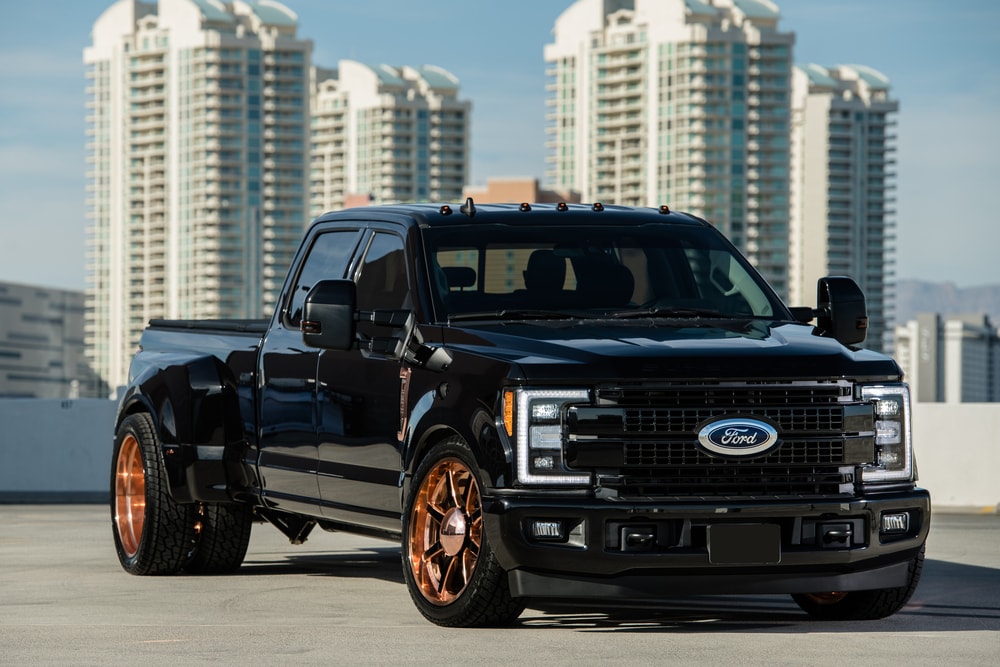 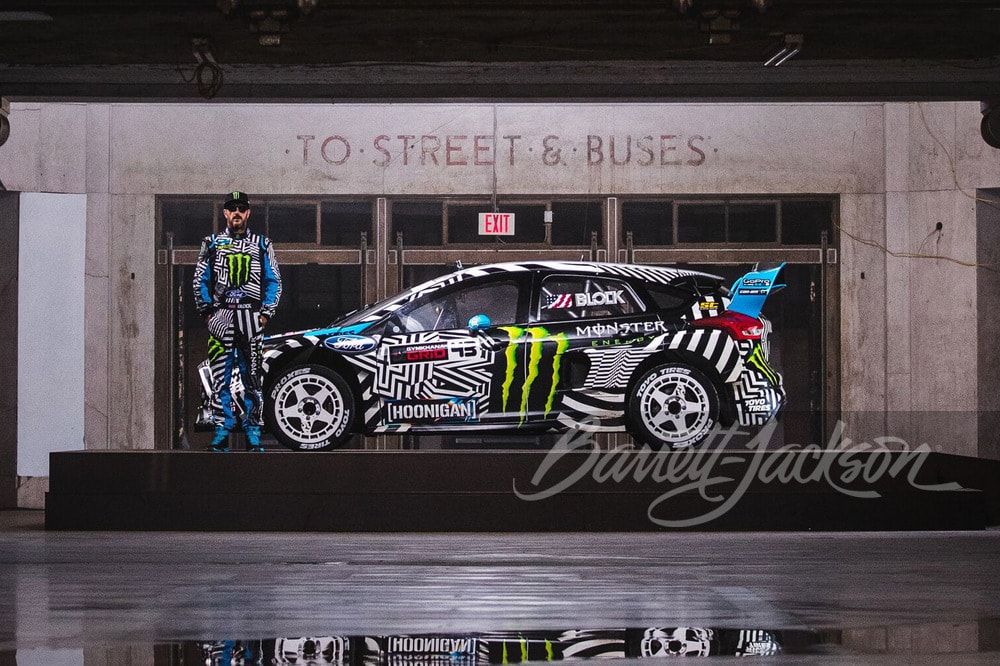 The First 2020 Mustang GT500 Will Be Auctioned For Charity