With 2021 Ford Bronco production underway at the Ford Michigan Assembly Plant, some customers are already taking delivery of their shiny new SUVs. However, many order holders are still waiting, particularly Ford Bronco hardtop customers. Now, as Ford Authority has learned from sources familiar with Ford’s product plans, the company has decided to put a temporary hold on automated communications regarding Ford Bronco hardtop models. 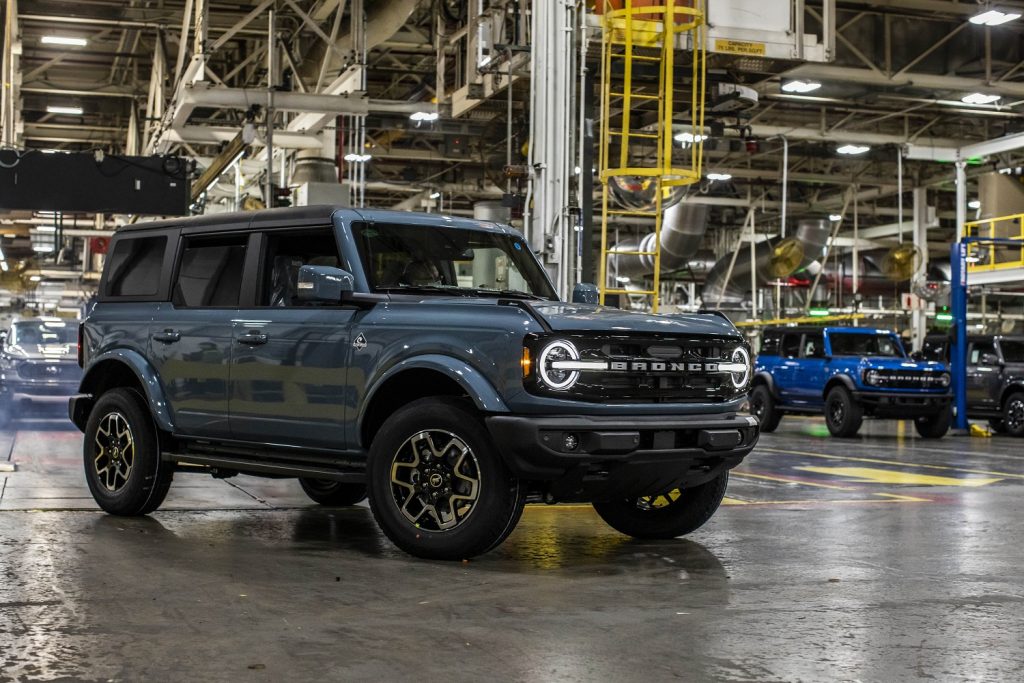 The reasoning behind this decision is due to production shifts related to the hardtops, which are now being better integrated into the overall production schedule since Ford is receiving them. This is a big deal because the automaker has been very clear about the struggles its hardtop supplier – Webasto – has faced. In its most recent email to order holders, Ford said that it is “investing millions of dollars to fix our roof supply issue,” but admitted, “that investment, unfortunately, won’t materialize overnight.” These automated communications will resume once the situation stabilizes.

In addition to Ford’s hardtop supply chain issues, it’s also facing greater than expected demand for a number of trim levels, option packages, and options. These include Wildtrak and Badlands trims, the Sasquatch Package, Tow Package, and 2.7L EcoBoost V6. However, a number of order holders have received scheduled for production emails with VINs and estimated build dates, and there are a number of finished Broncos sitting outside MAP waiting to be delivered to customers, as Ford Authority reported earlier this week.

Those that want to receive a Bronco as quickly as possible were recently encouraged to order a Big Bend four-door automatic with the 2.3L EcoBoost I-4. But order holders that absolutely have to have supply-constrained options like the hardtop can receive priority access to the Bronco Off-Roadeo, which should at least help satisfy those Bronco cravings for a few days.