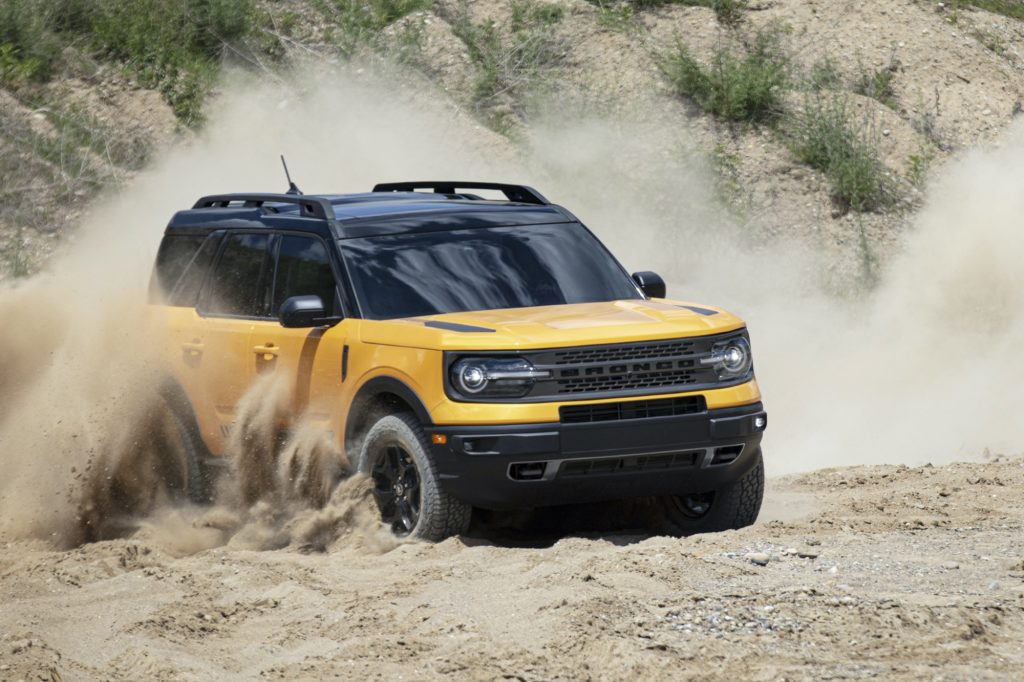 Since its launch, the 2021 Ford Bronco Sport has been in high demand, to the point where Ford changed its policy on selling demo vehicles in an effort to ramp up inventory earlier this year. And despite facing major production problems stemming from the semiconductor chip shortage, Ford has still managed to grow Bronco Sport sales, moving nearly 15,000 of them in May and over 52,000 year-to-date. But perhaps even more interesting is just where Bronco Sport buyers are coming from.

According to Ford, more Bronco Sport buyers are defecting from Jeep than any other brand. This is obviously great news for the automaker, particularly as it prepares to launch the Ford Bronco, which will do battle directly with the Jeep Wrangler. But in the meantime, the smaller Bronco Sport is doing a great job of poaching buyers from other brands, with 63 percent of buyers coming from other automakers so far. 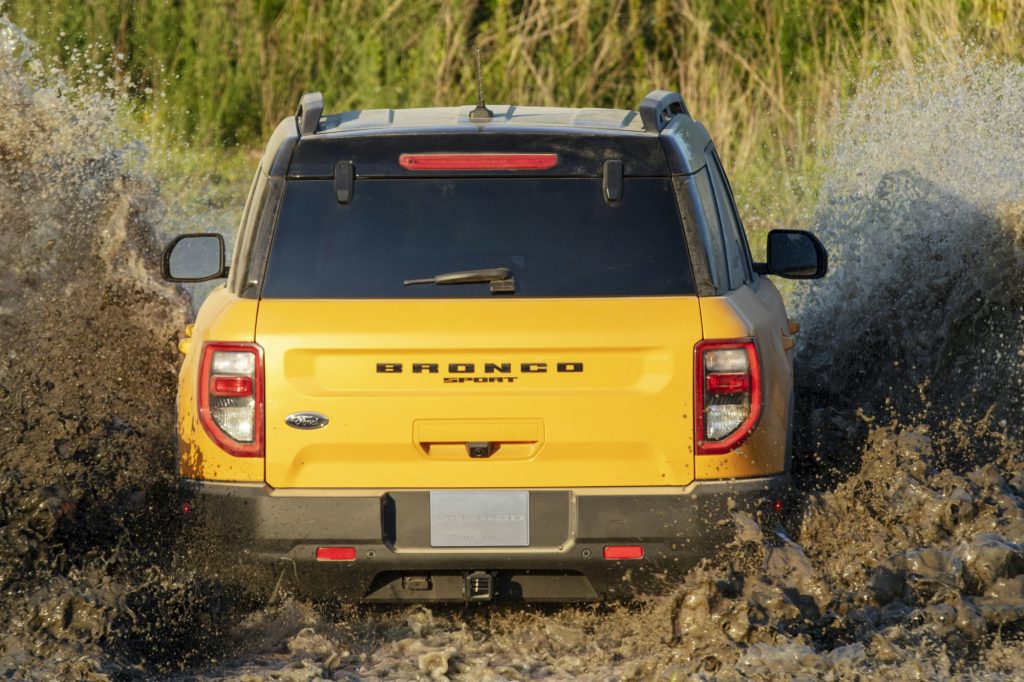 While Jeep vehicles are often lauded for their off-road capability, much of this success can likely be attributed to the fact that the Bronco Sport has also proven to be a surprisingly capable vehicle off-road as well. Most recently, we saw proof of this as a lightly-modified version of Ford’s crossover managed to climb Hell’s Gate – a notoriously difficult pass in Moab, Utah, that many other vehicles struggle to conquer. 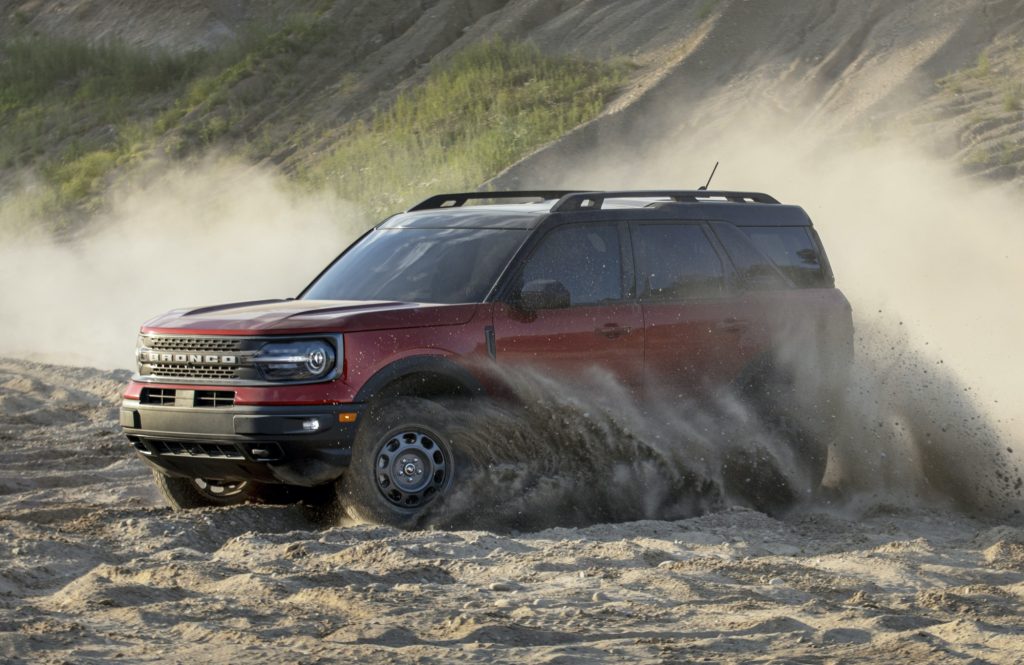 Bronco Sport Badlands and First Edition buyers get free admission to the upcoming Bronco Off-Roadeo off-road driving school, so they can also learn how to navigate their rides down rugged trails, including those in Moab. Registration for the Off-Roadeo is currently open, and owners can also go ahead and sign up for the first location – Horseshoe Bay, Texas, right now.