As Ford Authority reported exactly one year ago, the Ford Ranger topped Cars.com’s long-running American-Made Index for 2020. As many shoppers continue to seek out American-made products, an increasingly difficult task these days, it’s nice to know which vehicles are made in the U.S. and with American-made components. Now, Cars.com’s 2021 American-Made Index has just been released, and things have changed considerably, though the 2021 Ford Mustang is the second most American vehicle in the world.

This year, the Ranger was dethroned by the Tesla Model 3, which is built in Freemont, California. However, the Ford Mustang jumped a whopping 32 spots from last year’s finish to come in second, thanks to the fact that the majority of its parts content comes from the U.S. and Canada, including its available engine and transmission choices. Of course, the Mustang is also produced at the Ford Flat Rock Assembly Plant in Michigan.

Unfortunately, the Ranger plummeted from its pole position as the most American vehicle in the world last year all the way down to 28th place this year. The Ranger is produced at the Ford Michigan Assembly Plant, alongside the Ford Bronco, along with various other plants around the world, as Ford’s mid-size pickup is a truly global product. 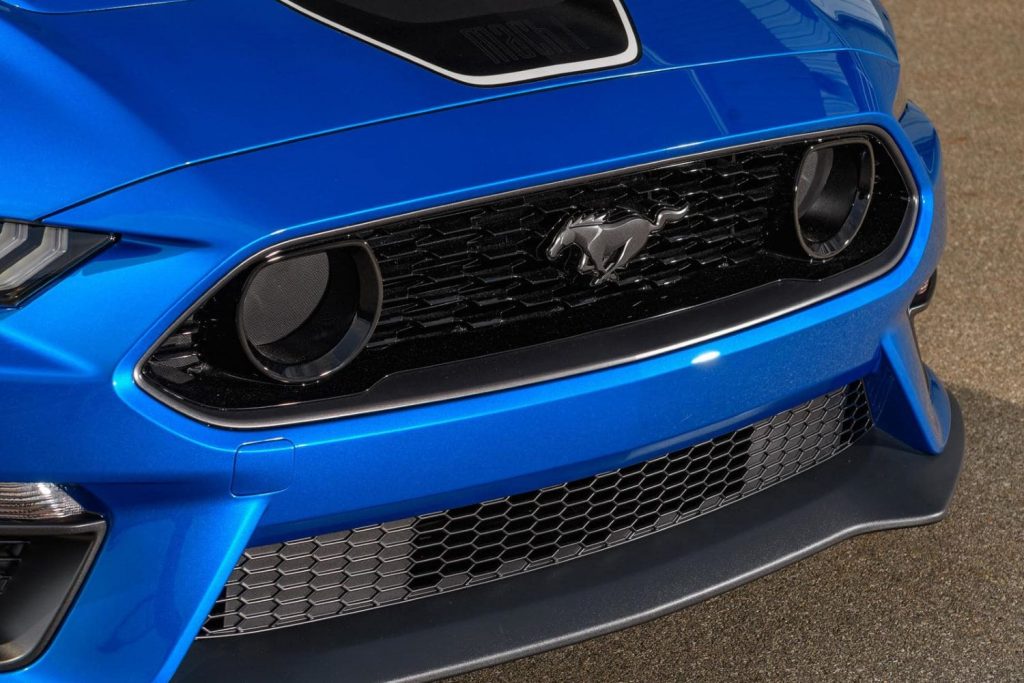 Cars.com doesn’t reveal its methodology behind these rankings, so it’s hard to say exactly what caused the Ranger to slide so far. Regardless, a number of other Blue Oval models made the cut this year, including the Ford Expedition (11), Lincoln Navigator (20), Lincoln Aviator (21), Ford F-150 (29), Ford Explorer (44), Ford Escape (62), and Lincoln Corsair (64).