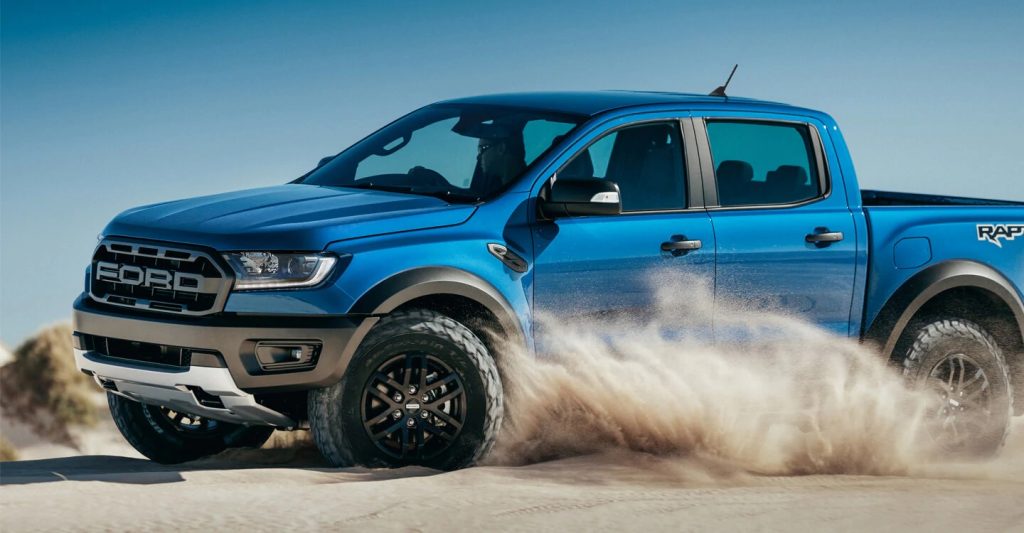 This marks the very first time the Ford Ranger Raptor has been available in Mexico, and it arrives in the same spec as it offers in other parts of the globe. That means it’s equipped with Ford’s 2.0L bi-turbo diesel engine, which is rated to produce 210 horsepower and 369 pound-feet of torque and is mated to FoMoCo’s 10-speed automatic transmission. 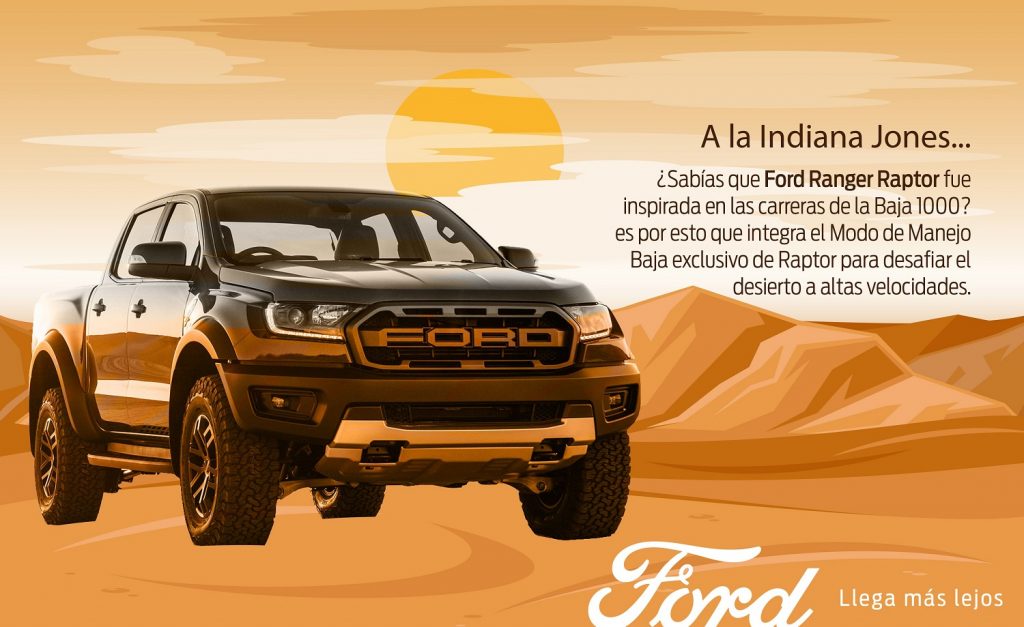 As Ford Authority has reported over the last several months, an all-new 2023 Ford Ranger will launch in 2022. The next-gen Ranger Raptor will finally mark the model’s arrival in the U.S., as we’ve confirmed via a left-hand-drive prototype spied near Ford’s Dearborn headquarters. As Ford Authority exclusively reported recently, the next-gen Ranger Raptor will be powered by Ford’s 3.0L EcoBoost V6, which will be paired with the automaker’s 10-speed automatic gearbox.

We’ll have more on the current and next-gen Ranger Raptor very soon, so be sure and subscribe to Ford Authority for more Ford Ranger news and around-the-clock Ford news coverage.