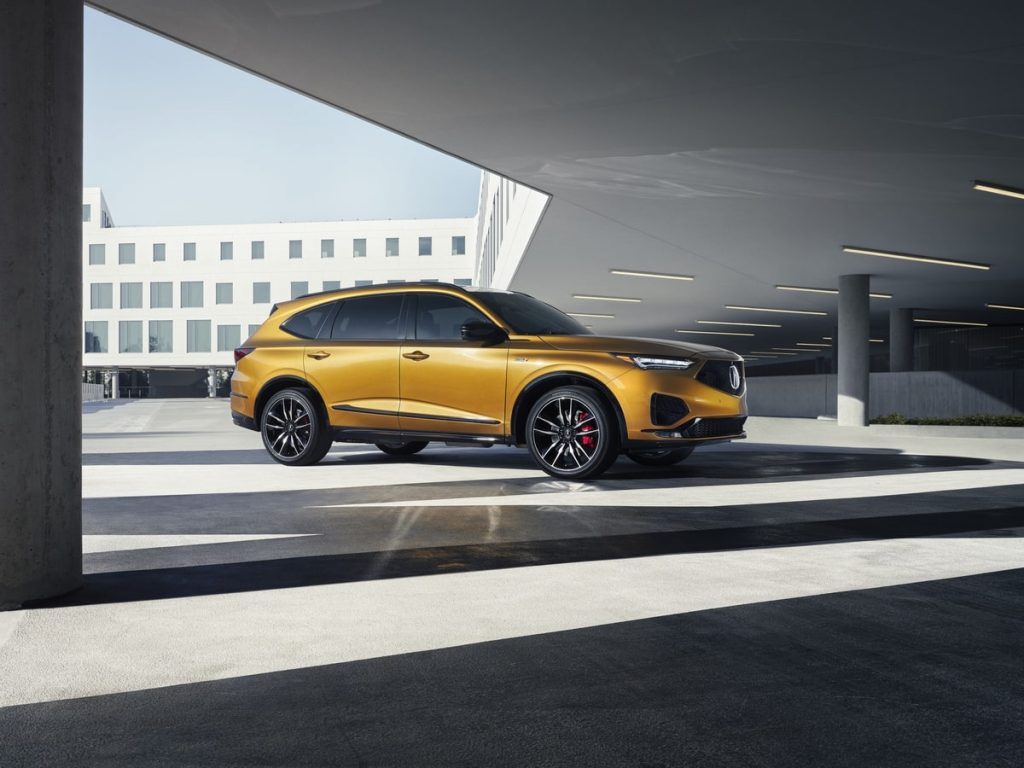 Last May, Acura revealed the all-new 2021 TLX Type S, a performance-focused sedan that’s a bit of a D-segment throwback. Then, as Ford Authority reported in September, the automaker trademarked MDX Type S, which signaled that Acura was thinking about making a high-performance version of its fourth-generation crossover, which was revealed back in December. Now, the 2022 Acura MDX Type S has officially been revealed in a unique way – as a tow vehicle for the automaker’s Pikes Peak racing team. 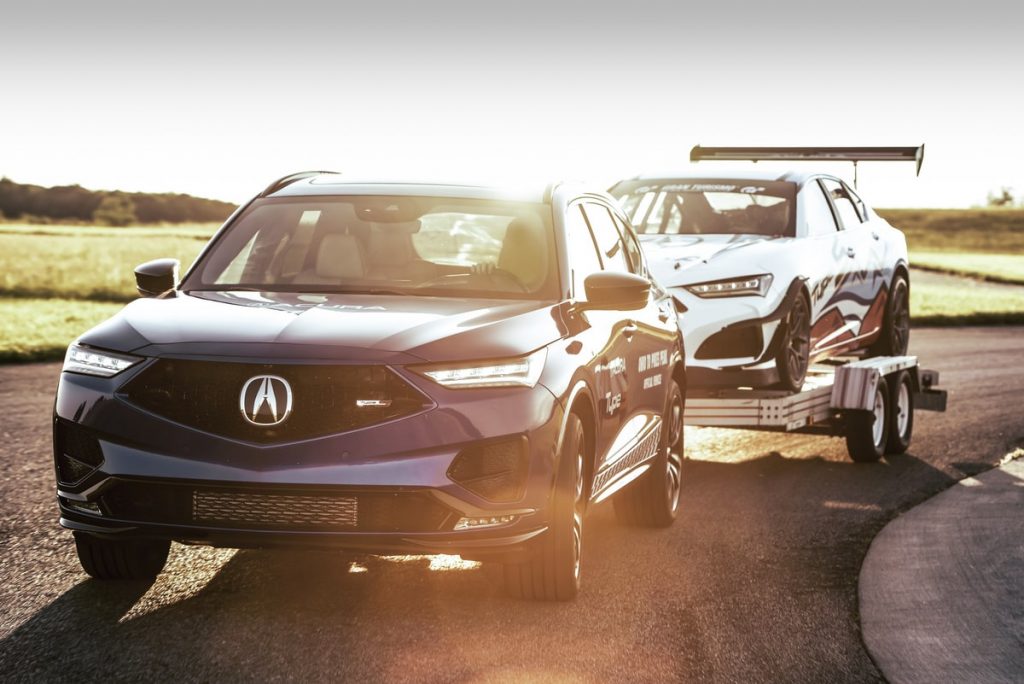 As one might imagine, the 2022 Acura MDX Type S is essentially a crossover version of the TLX Type S, and the two even share the same engine – Acura’s turbocharged 3.0L V6 that produces 355 horsepower and 354 pound-feet of torque. That’s a full 65 horsepower and 87 pound-feet more than the base MDX’s 3.5L V6, which propels it from 0-60 miles-per-hour in 6.4 seconds. The turbo V6 is mated exclusively to a 10-speed automatic transmission and can tow up to 5,000 pounds. 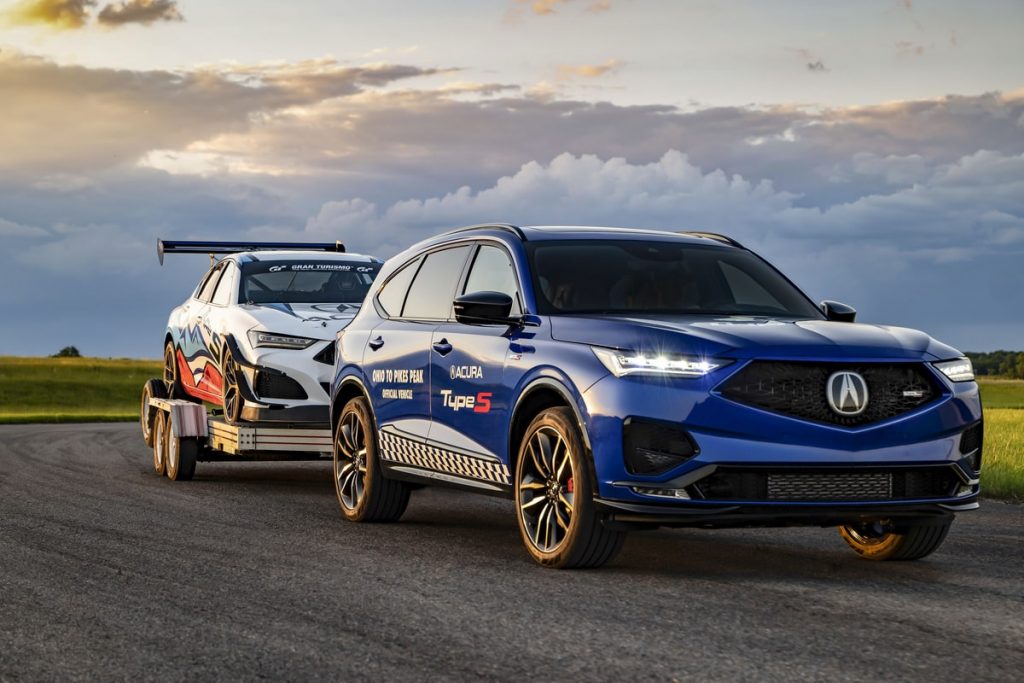 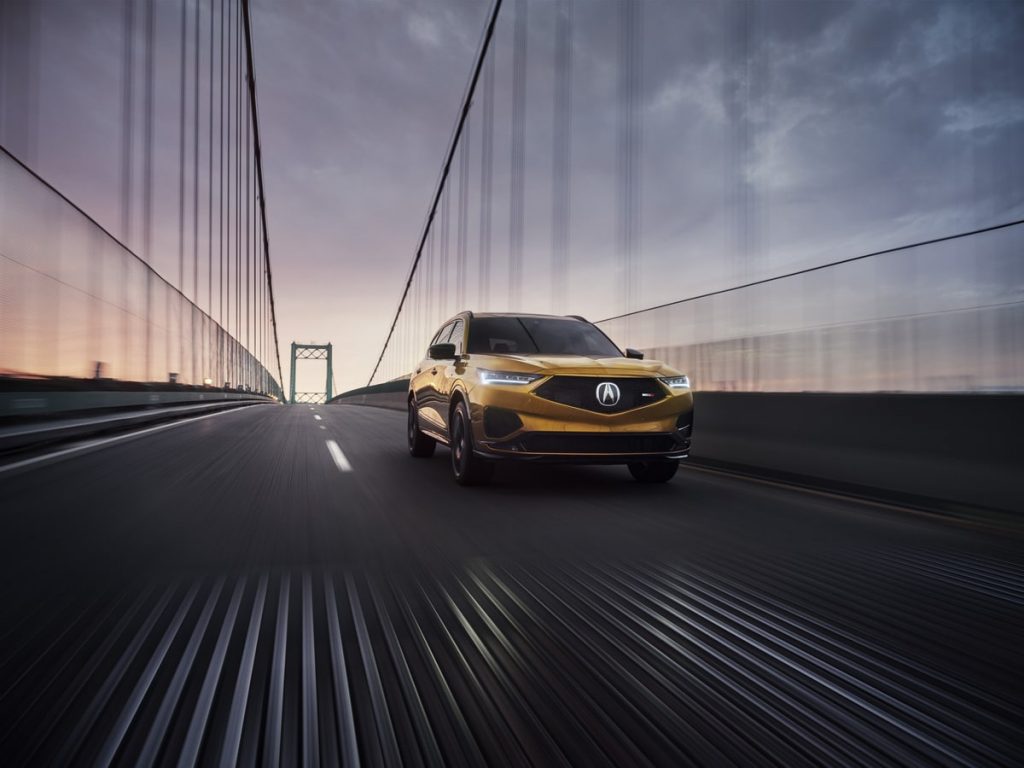 When it launches later this year, the 2022 MDX Type S will compete directly with the Ford Explorer ST, another performance-oriented crossover. The Explorer ST is powered by Ford’s 3.0L EcoBoost V6, which produces a superior 400 horsepower and 415 pound-feet of torque and is also backed up by a 10-speed automatic gearbox. The Lincoln Aviator – another, less performance-focused yet luxurious MDX foe – features the same powertrain as well. 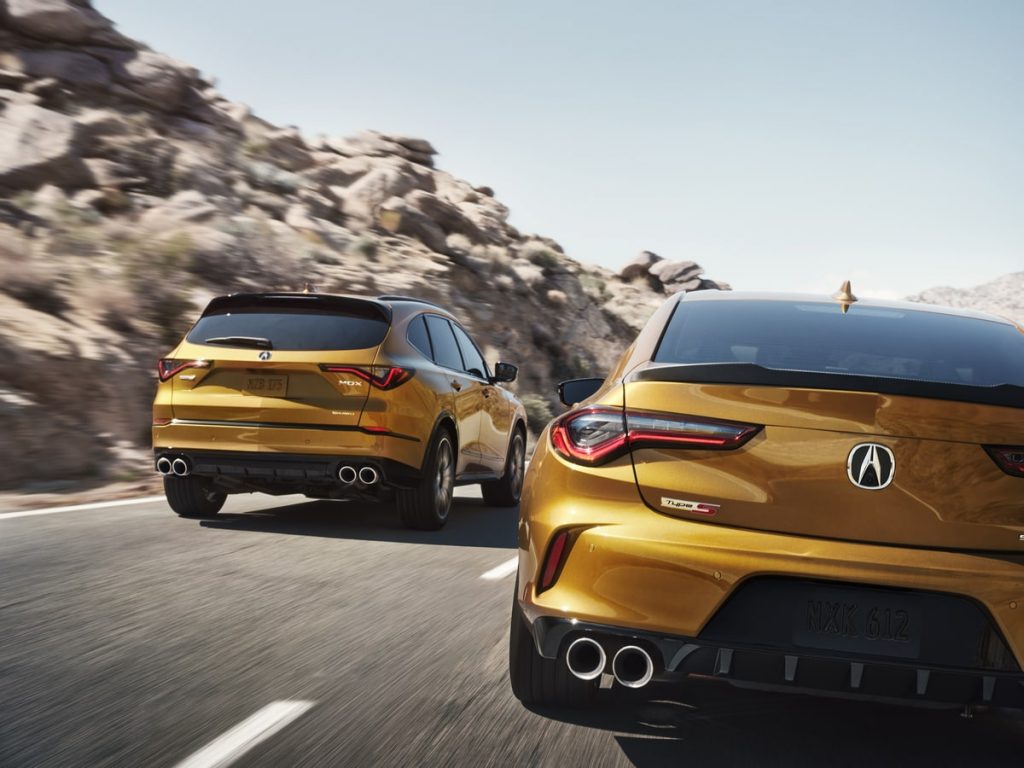 Acura will provide more details about the 2022 MDX Type S, including pricing, closer to its on-sale date.