For a number of years, the Ford Ranger was on sale in many countries across the globe, save for the U.S. Ford brought the mid-size Ranger to America for the 2019 model year, and has now filled a perceived gap in its lineup with the compact 2022 Ford Maverick. However, unlike its big brother, the Maverick will apparently not be sold in Europe, as is the case with its Ford C2 platform-mate, the Ford Bronco Sport.

Appreciate the love, Nick. However Ford does not have plans to bring either to the UK ^Hum

The automaker revealed this little tidbit by responding to a Twitter user who was, in turn, responding to a tweet from YouTuber Doug DeMuro, who did a video review of the new Maverick recently. This will undoubtedly come as disappointing news for some, but it makes sense given the fact that pickup truck sales have been dropping in the region in recent years, while the Ranger remains Europe’s best-selling pickup. 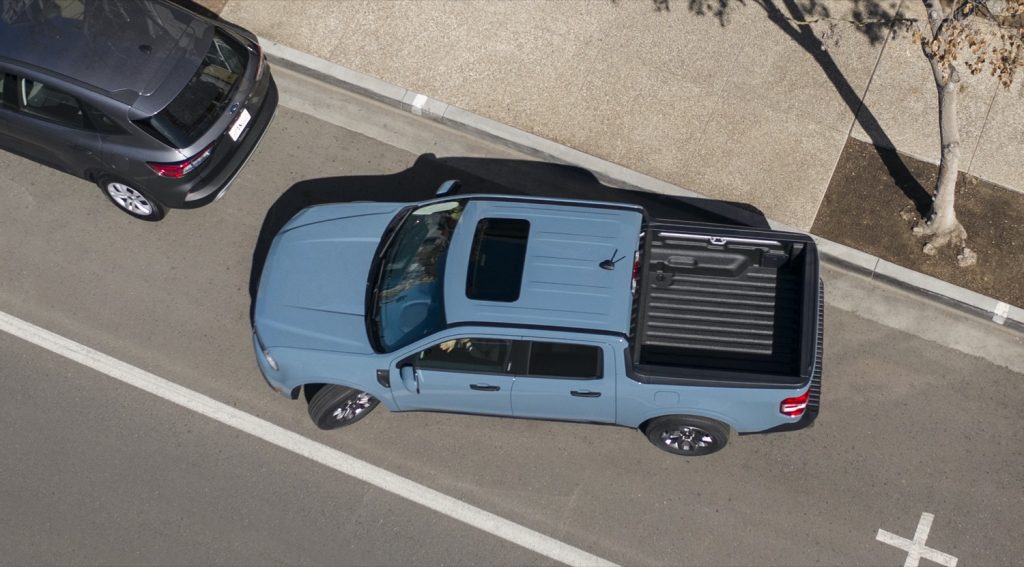 At the same time, other automakers have ceased selling pickups in Europe altogether. Despite this, Ford continues to offer new special and limited-edition versions of the Ranger in the region, including the more rugged Ranger Raptor, which is not available in the U.S., at least for now. As Ford Authority recently reported, it does seem likely that Ford will sell its off-road-focused Ranger Raptor in the U.S. when the next-gen Ranger launches for the 2023 model year. It’s also worth noting that the Maverick is being marketed to non-traditional truck buyers who simply desire a little utility and capability, but nothing that approaches that of the Ranger, Ford F-150, or Ford Super Duty pickups. With a low starting MSRP of $19,995, the compact pickup will undoubtedly be a compelling option for those who might otherwise be shopping for a crossover or mid-size pickup.