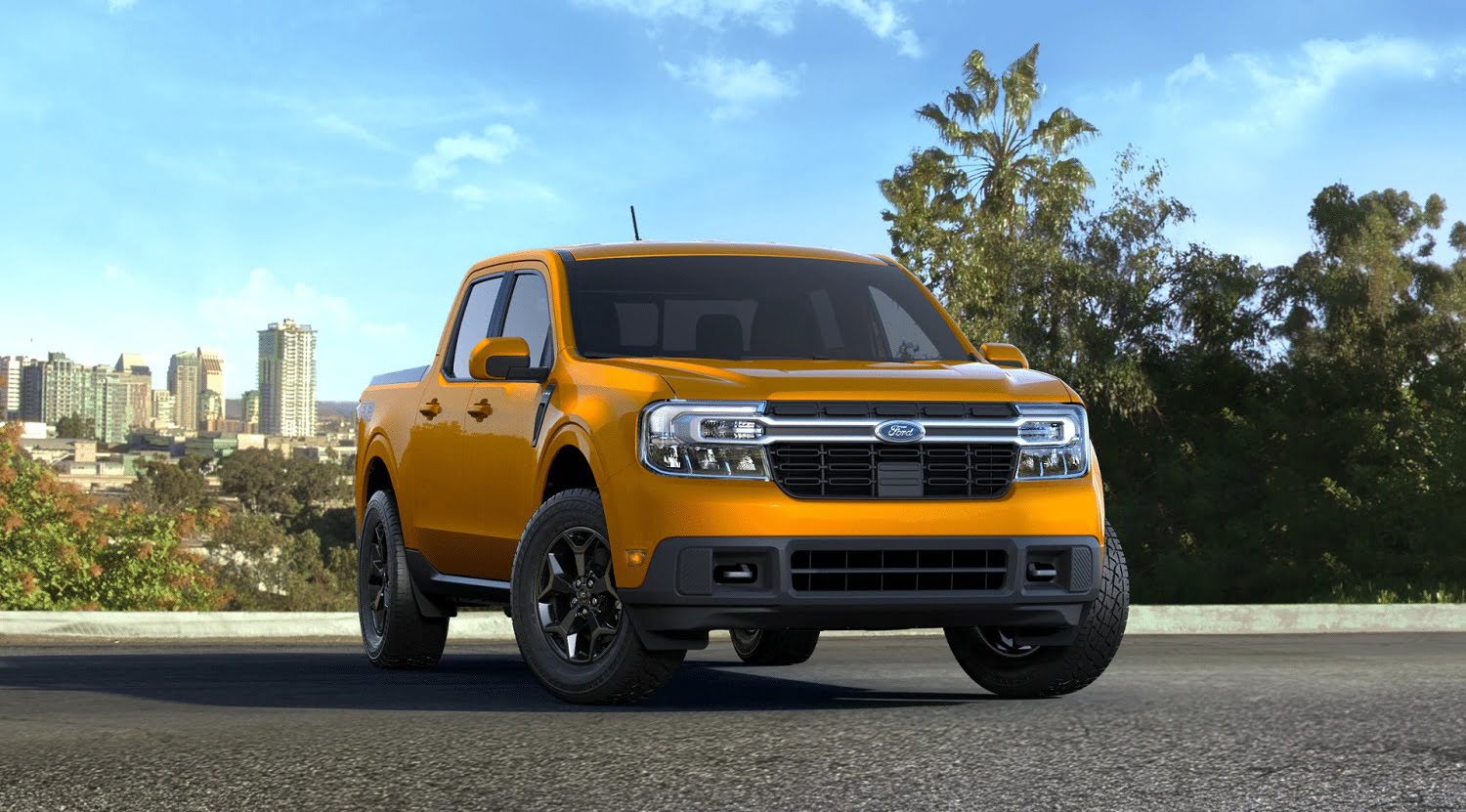 The all-new 2022 Ford Maverick was just revealed earlier this month, but racked up an impressive 36,000 reservations in just the first week they were available. Now, it seems that those reservation holders won’t have to wait too long to take delivery of their new compact pickups, as Ford Authority has learned from sources familiar with Ford’s product plans that Job #1 2022 Ford Maverick production is scheduled to begin on August 16th, 2021, after order banks opened up back on June 8th. It’s worth noting, however, that these dates are subject to change, especially in light of the semiconductor chip shortage.

Early Ford Maverick production actually began way back in February at the Ford Hermosillo Assembly Plant, as Ford Authority previously reported, but those were early production units that are not destined to be sold to the public. Ford later told its suppliers that it expected Maverick production for customer orders to begin in July, but now, it will actually kick off roughly one month later.

Those customers will be getting a compact pickup with an impressively low $19,995 base price, a standard hybrid drivetrain, and an estimated 40 miles-per-gallon city fuel economy rating, all of which rival even well-established compact cars. Those that covet more capability can opt for Ford’s 2.0L EcoBoost I-4, which can be paired with all-wheel-drive and tow up to 4,000 pounds with the optional 4K Tow Package. 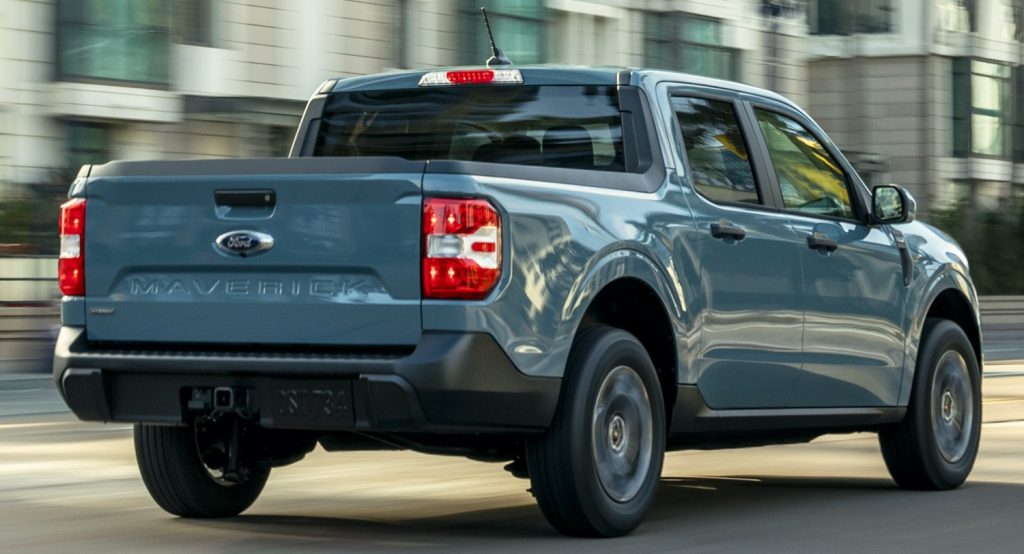 AWD is only available with the EcoBoost, mainly because of the Maverick’s new electric motor. Regardless, even the base model shares suspension tech with the European Ford Fiesta ST, though the Maverick will only be sold in the U.S. Those interested in checking out all of the Maverick’s options before production kicks off can do so here, while a comprehensive pricing guide can be found here.