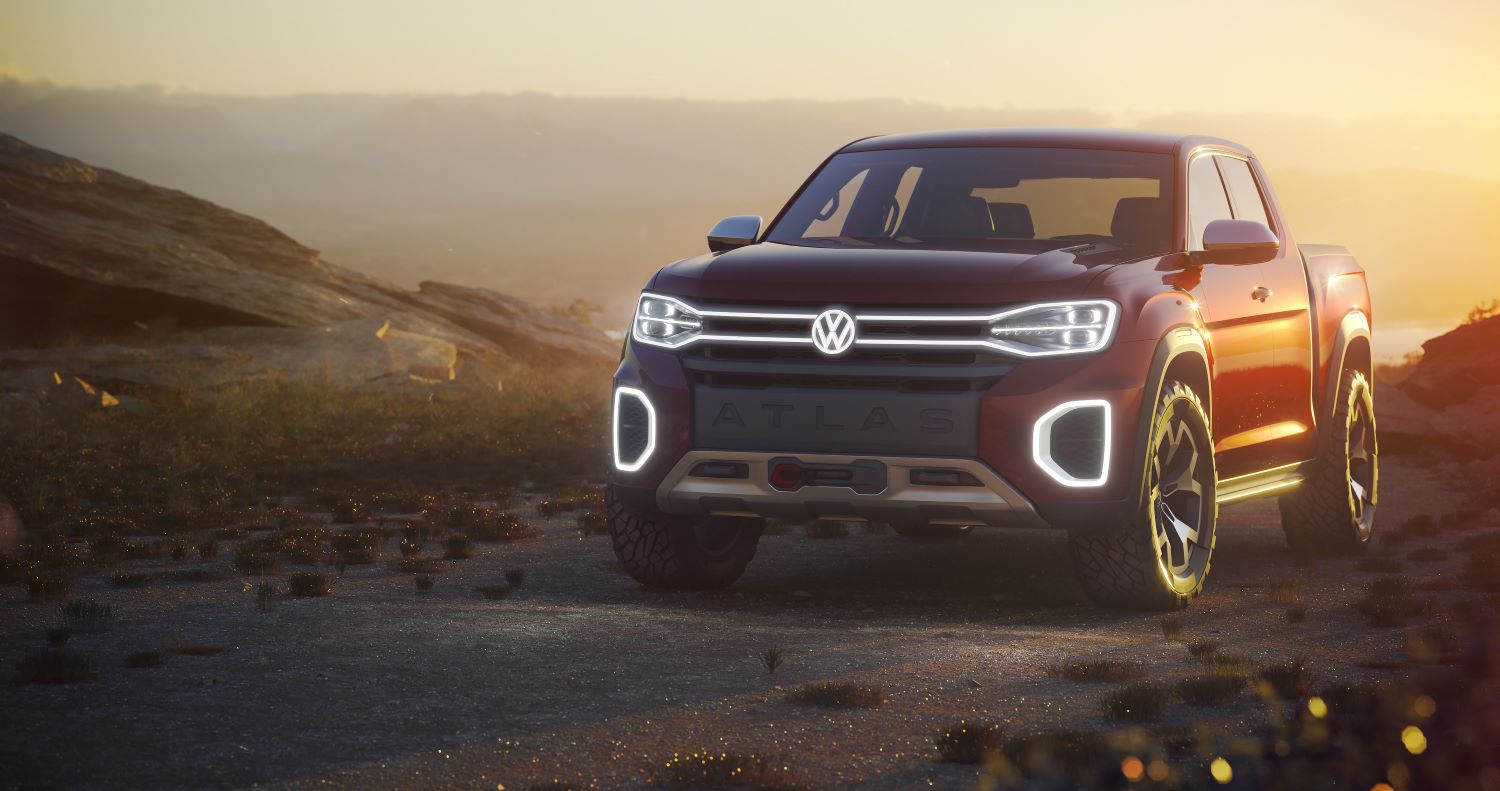 The 2022 Ford Maverick marks The Blue Oval’s return to the compact pickup market it abandoned after the last-gen Ford Ranger was discontinued a decade ago. But it won’t be the only vehicle in that segment, as it will also compete with the recently-revealed Hyundai Santa Cruz, with other automakers seemingly likely to get in on the action if both become successful in that space. However, it doesn’t appear that Volkswagen will be building a Santa Cruz or Ford Maverick rival. 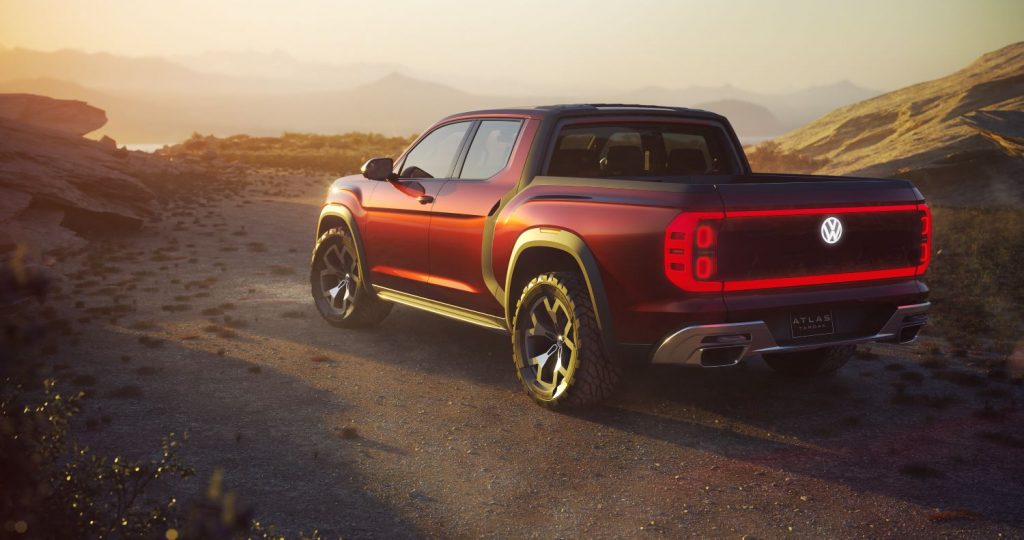 “Our priority within the Volkswagen brand is to keep our existing [internal combustion engine-based] vehicles competitive, and to expand the battery-electric vehicle lineup” Duncan Movassaghi, executive vice president, sales and marketing for Volkswagen of America, told Automotive News. “Investing at this time into a niche ICE [compact pickup] segment would not make sense for us. As we transform our lineup to BEV, an electric pickup could for sure be an option.”

Thus, VW won’t be building a Ford Maverick rival – at least in ICE form. But North American dealers have long clamored for a VW pickup, which the automaker first sold in the U.S. with the pickup version of the Rabbit back in the 1970s. The fuel-efficient car-based truck was a lot like the Maverick in those regards, but the model never sold in large quantities, which ultimately led to its discontinuation. 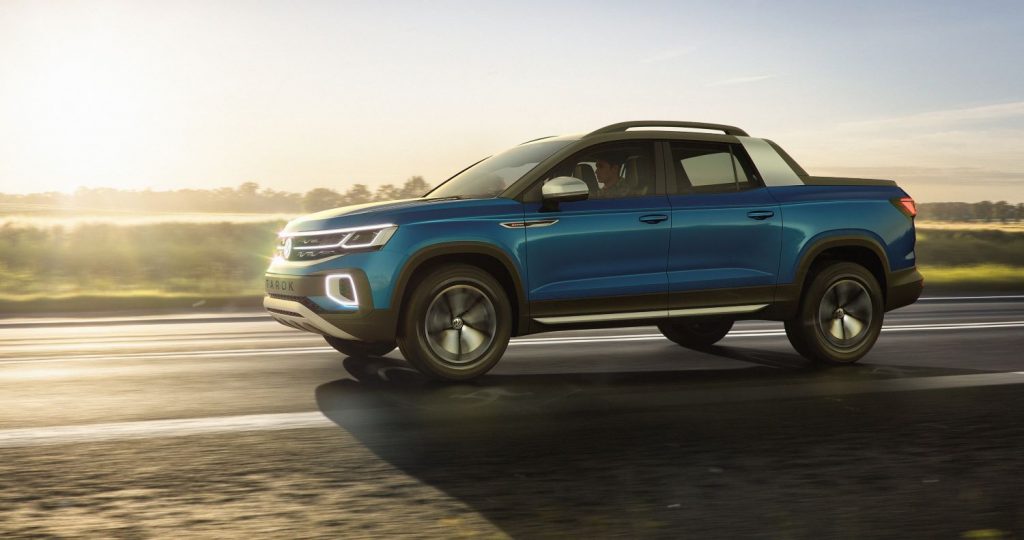 More recently, Volkswagen teased a pair of compact pickup concepts – the Tanoak and Tarok – at the 2018 and 2019 New York International Auto Shows, respectively. These concepts prove that VW was seriously considering a compact pickup for the U.S. as recently as a couple of years ago, but ultimately, that won’t be happening – at least not a compact pickup powered by an ICE engine. 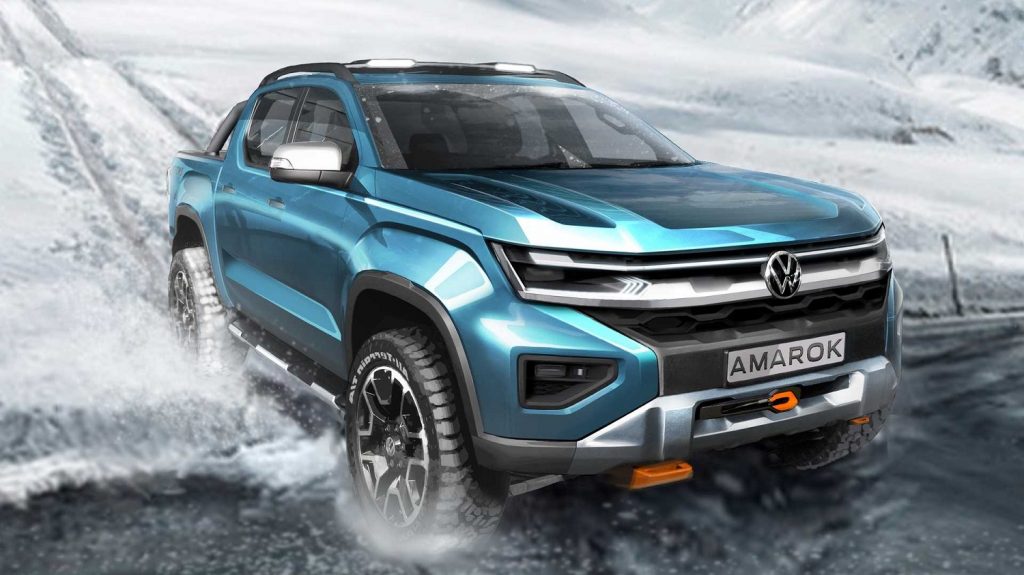 Volkswagen will soon sell a new pickup in Europe, however – the next-gen Amarok, based on the next-gen Ford Ranger, which will be built at the Ford Silverton Assembly Plant in South Africa as part of the automakers’ historic partnership agreement.

We’ll have more on what Ford’s competition is up to soon, so be sure and subscribe to Ford Authority for non-stop Ford news coverage. 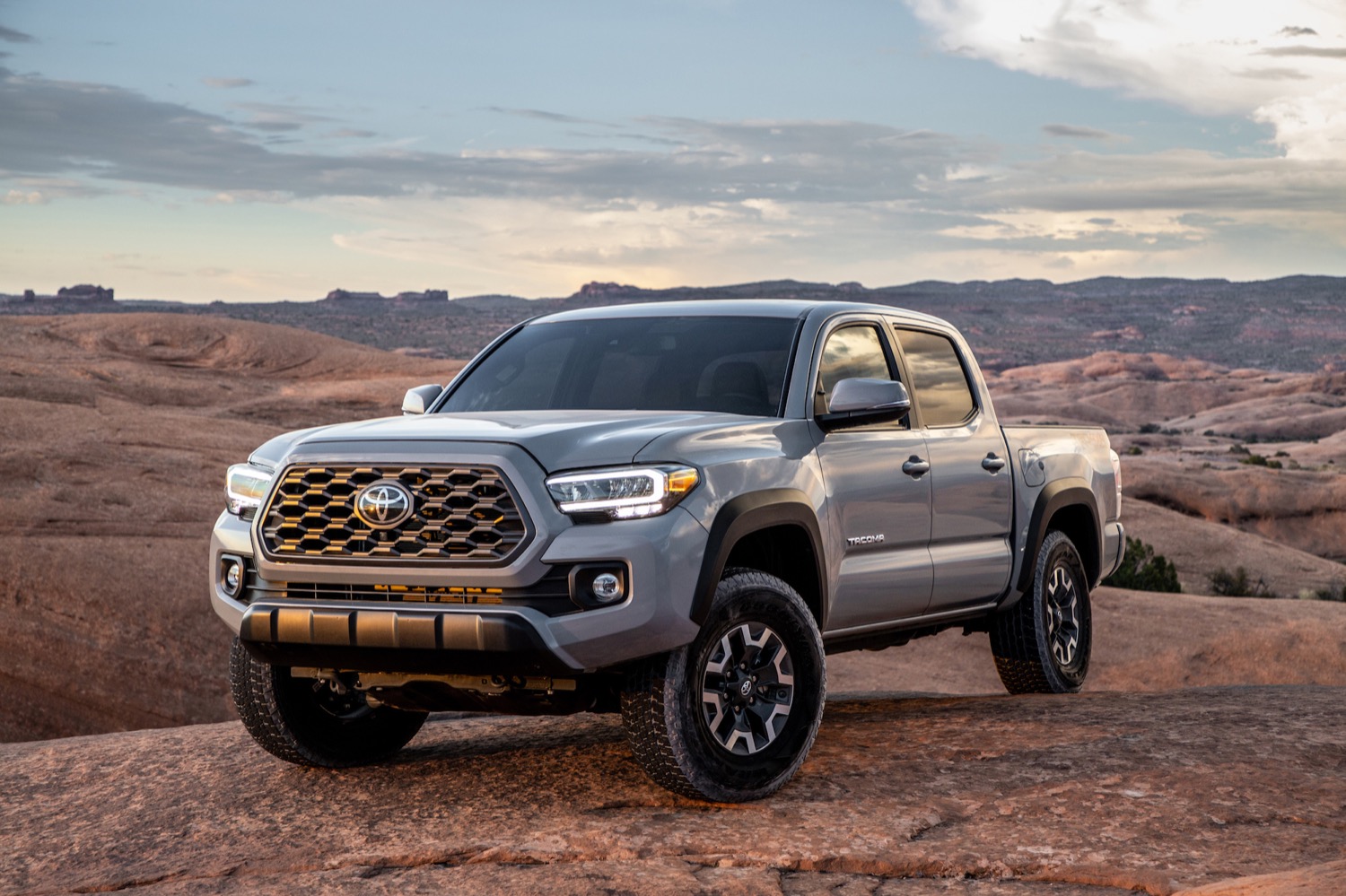 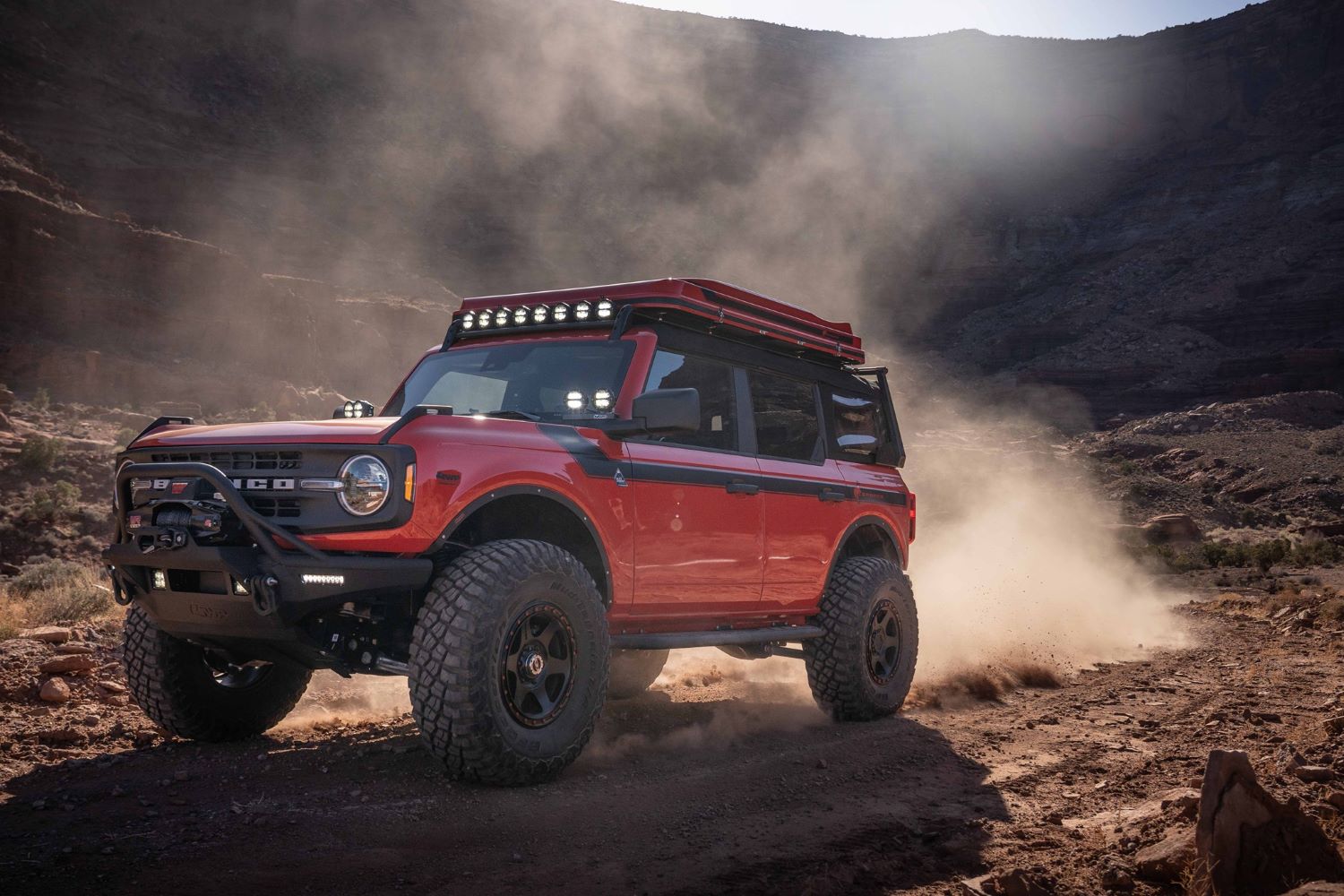 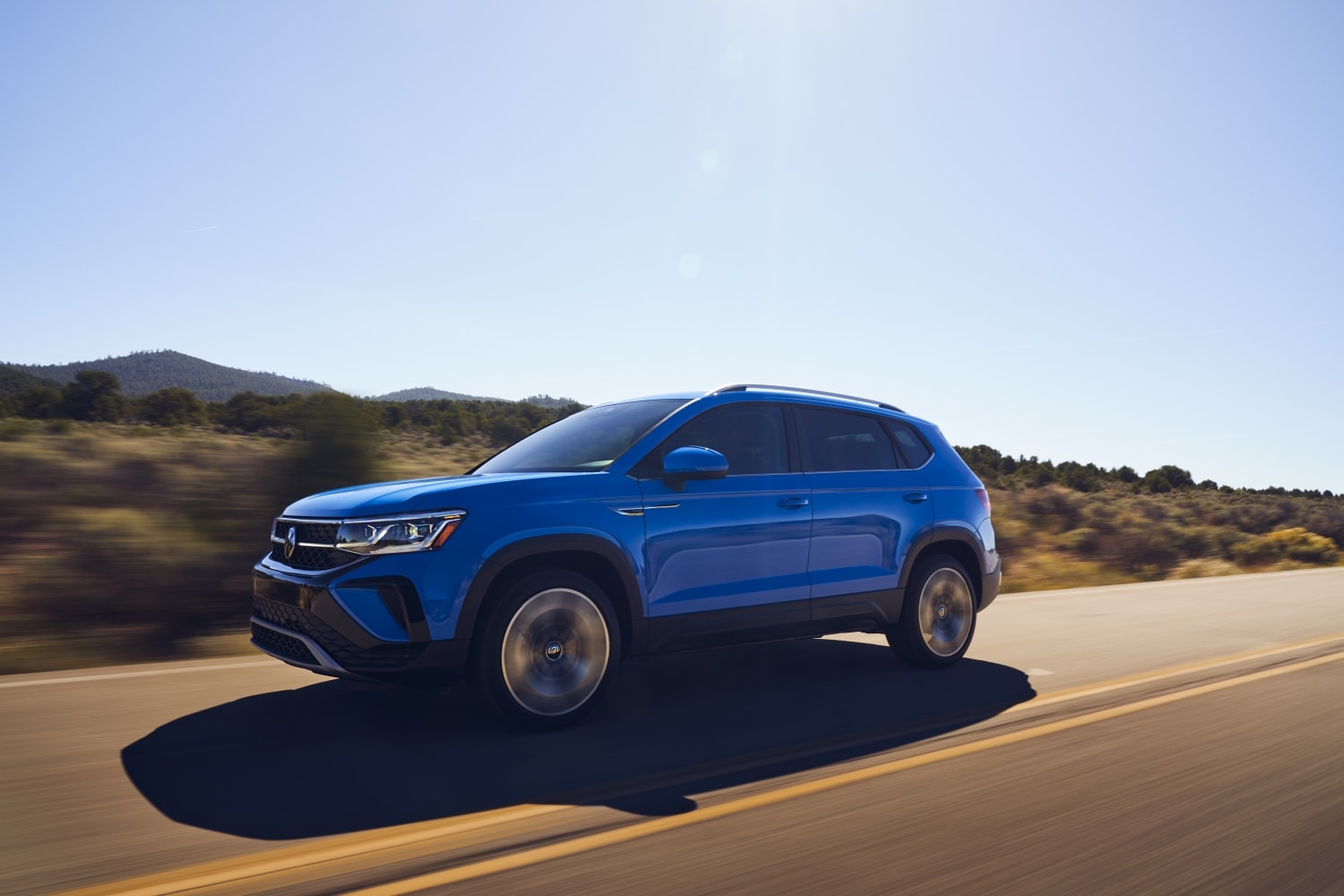 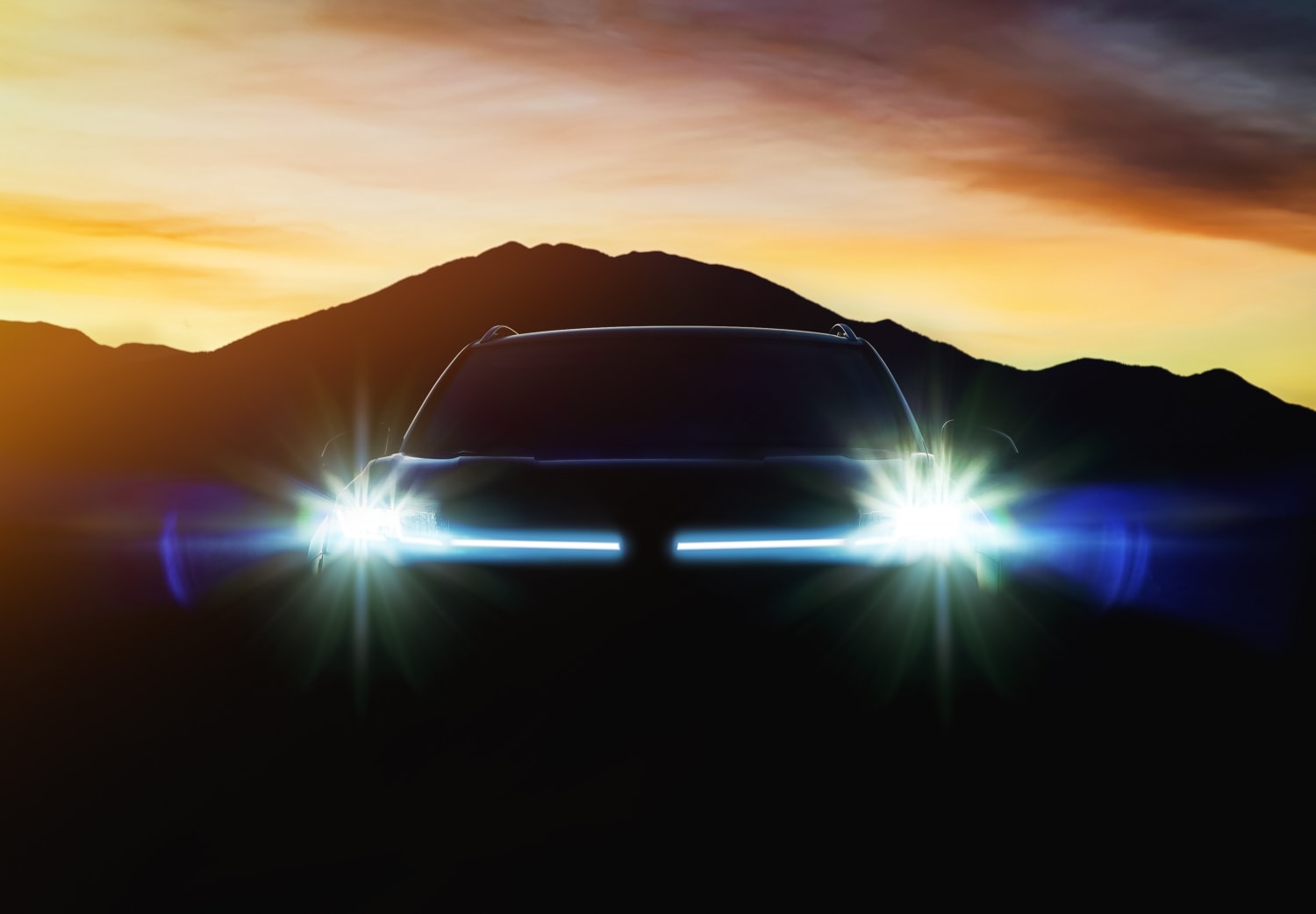