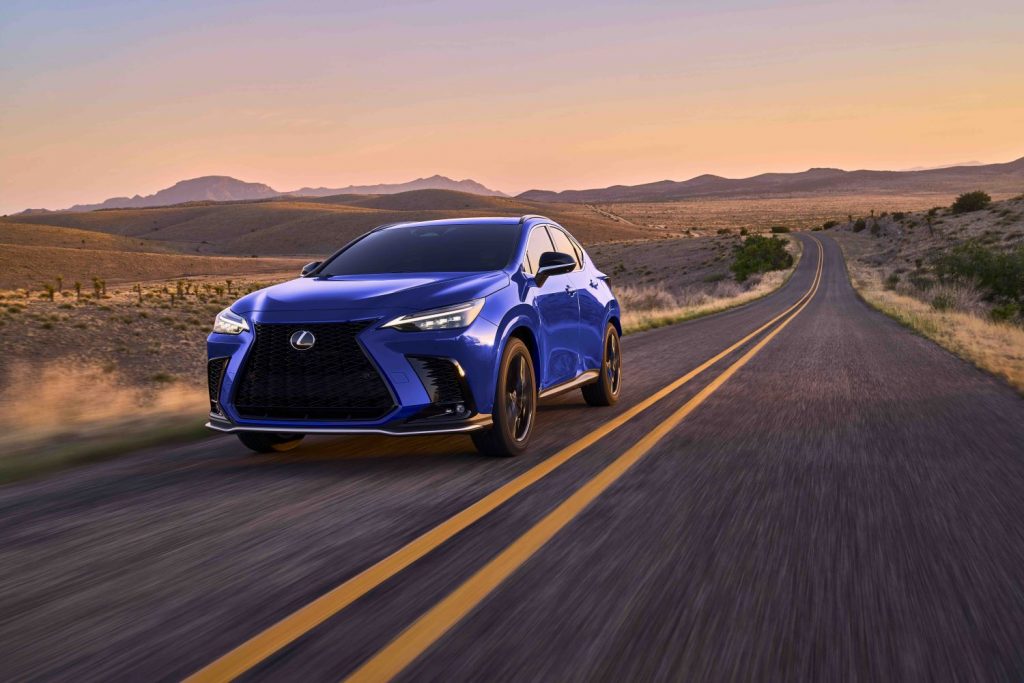 The luxury c-segment crossover segment has enjoyed a strong sales performance in 2021, with an overall sales increase of 22.99 percent in Q1, even as the semiconductor chip shortage has depleted dealer inventory significantly. The current segment leader – the Lexus NX – is getting a complete makeover for the 2022 model year, however, which includes exterior and interior styling updates, as well as the addition of a new plug-in hybrid powertrain and multimedia system. The 2022 Lexus NX will compete directly with the Lincoln Corsair, which finished fifth in the segment in first-quarter sales. 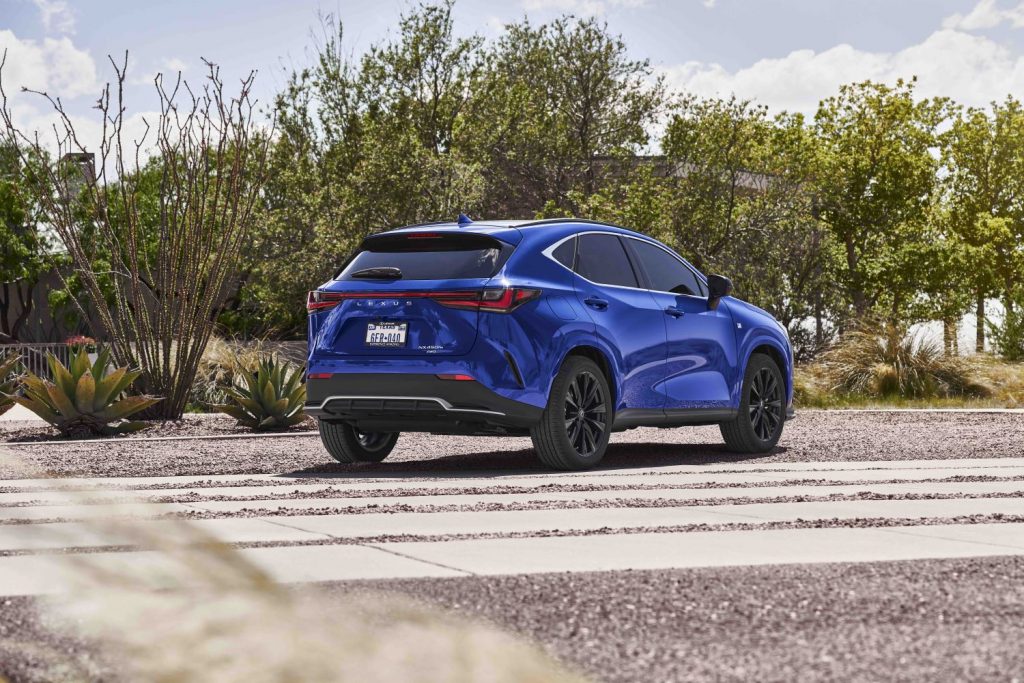 On the outside, the 2022 Lexus NX retains many familiar Lexus styling cues – including its spindle grille and L-shaped headlights and taillights, though everything has been reshaped to a degree. The taillights now span the entire width of the rear, while “Lexus” script replaces the old “L” badge. 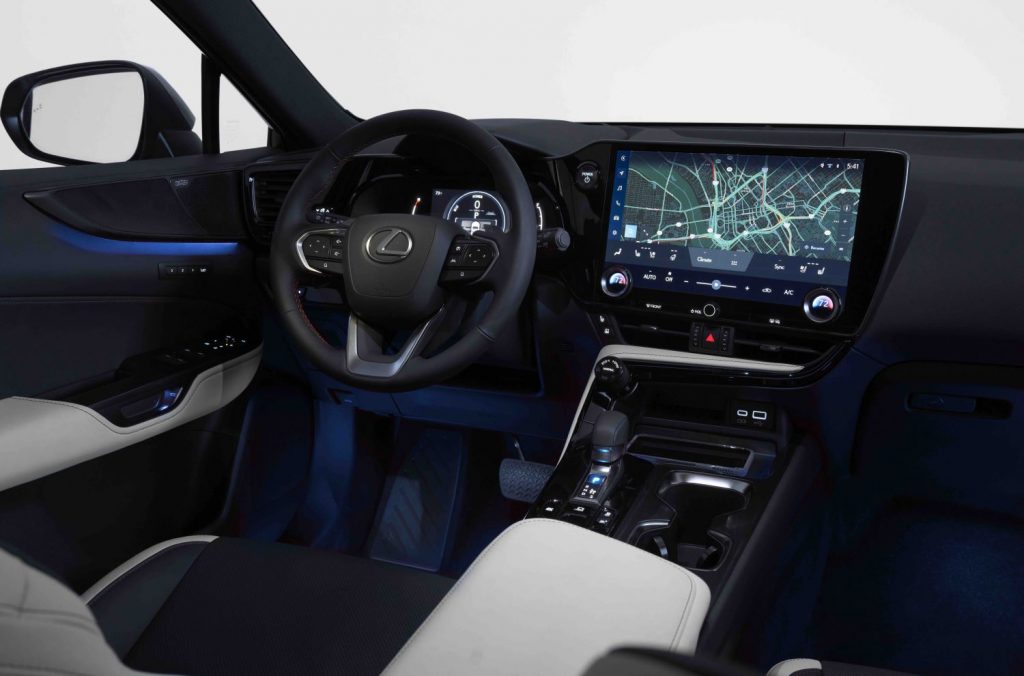 The 2022 NX offers a variety of powertrain choices, starting with the base NX 250 and its naturally-aspirated 2.4L gas engine that produces 203 horsepower and 184 pound-feet of torque. The NX 350, meanwhile, is powered by a turbocharged 2.4L gas engine that is rated to produce 275 horsepower and 317 pound-feet of torque. Both versions of the 2.4 are mated to an eight-speed automatic transmission. 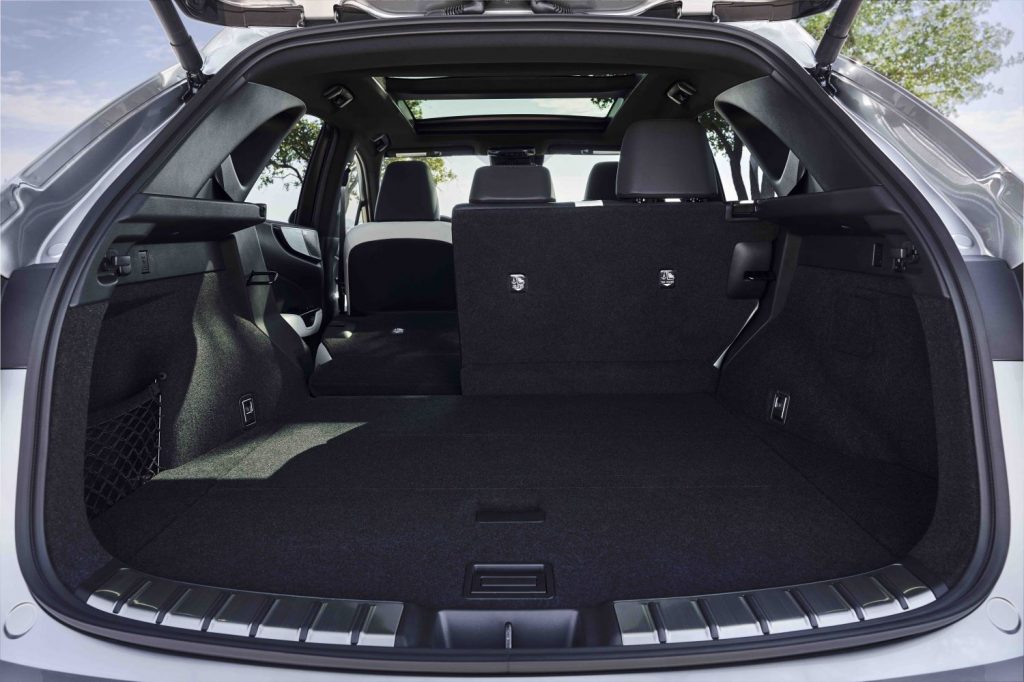 The 2022 Lexus NX offers two hybrid powertrain options as well, starting with the NX 350h and its 2.5L four-cylinder gas engine and two electric motors, which combine to produce an estimated 239 horsepower and deliver 36 miles-per-gallon, though Lexus did not disclose the torque for this model. 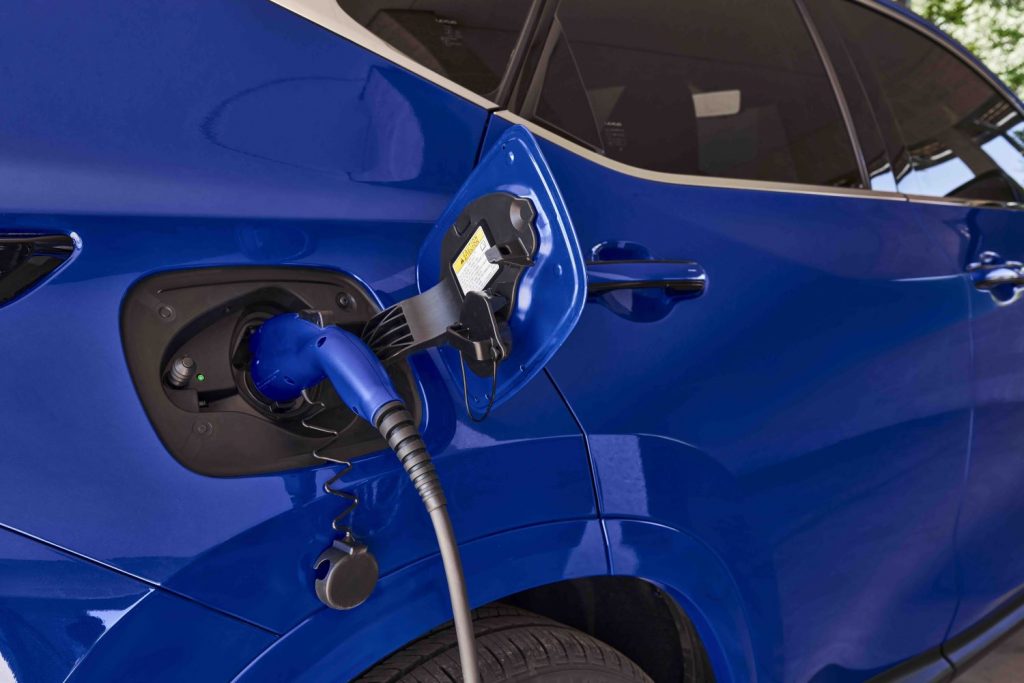 Meanwhile, the NX 450h+ is the very first plug-in hybrid version of the crossover and is capable of traveling up to 36 miles on electric power alone. The powertrain pairs a 2.5L I-4 gas engine with a hybrid transaxle, though Lexus hasn’t yet revealed any power figures for this new combination. When equipped with Lexus’ 6.6 kW Expedited Onboard Charger, the NX PHEV charges to 100 percent in 2.5 hours, or 4.5 hours with the standard 3.3 kW onboard charger. 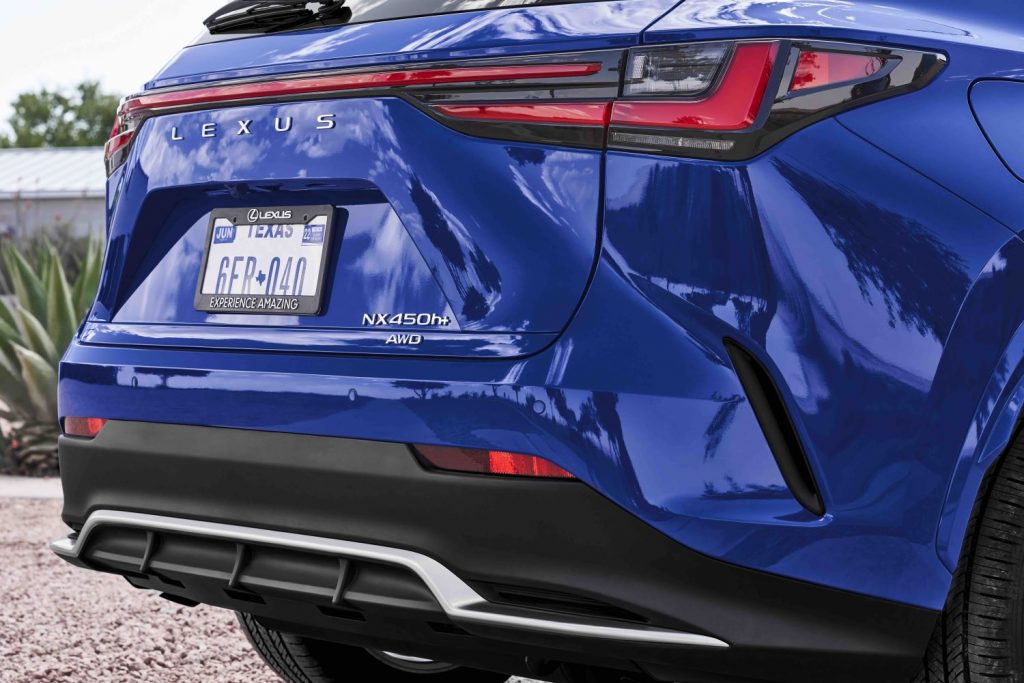 The 2022 Lexus NX launches later this year. Production is scheduled to begin in Q3 of 2021, though Lexus won’t release pricing for the new model until we get closer to the vehicle’s launch.

We’ll have more on all of Ford and Lincoln’s competitors soon, so be sure and subscribe to Ford Authority for 24/7 Ford news coverage.