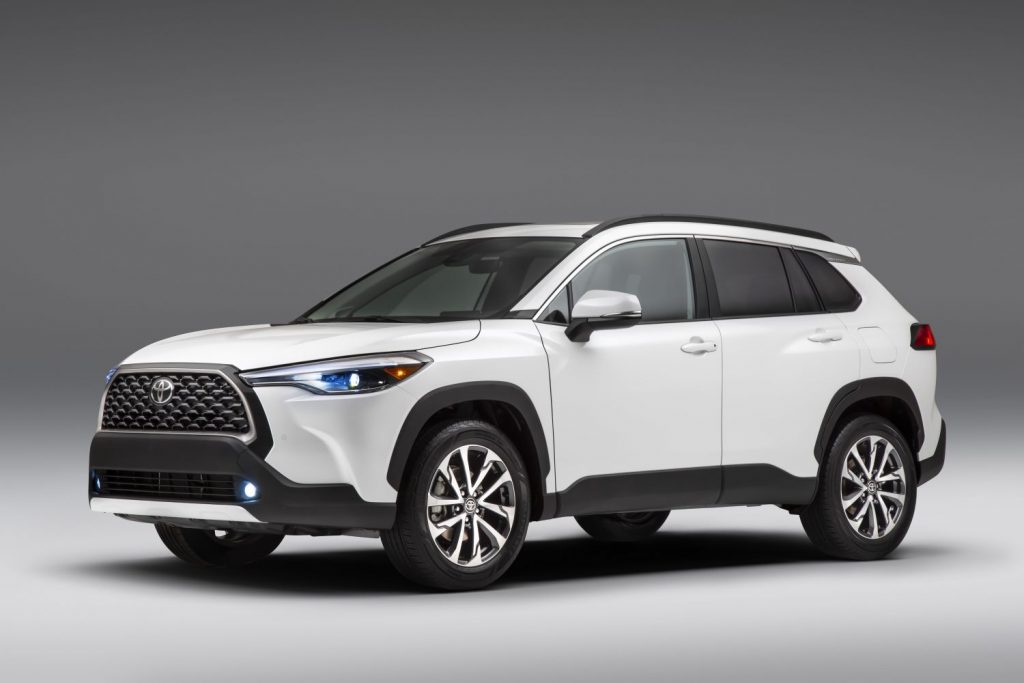 In today’s world, even traditional car nameplates are being used on crossovers. Just take the Ford Mustang Mach-E, for example. The latest car model-turned-crossover is the 2022 Toyota Corolla Cross, which was revealed for global markets last year, but has now been unveiled for the U.S., where it will compete directly with the Ford EcoSport. 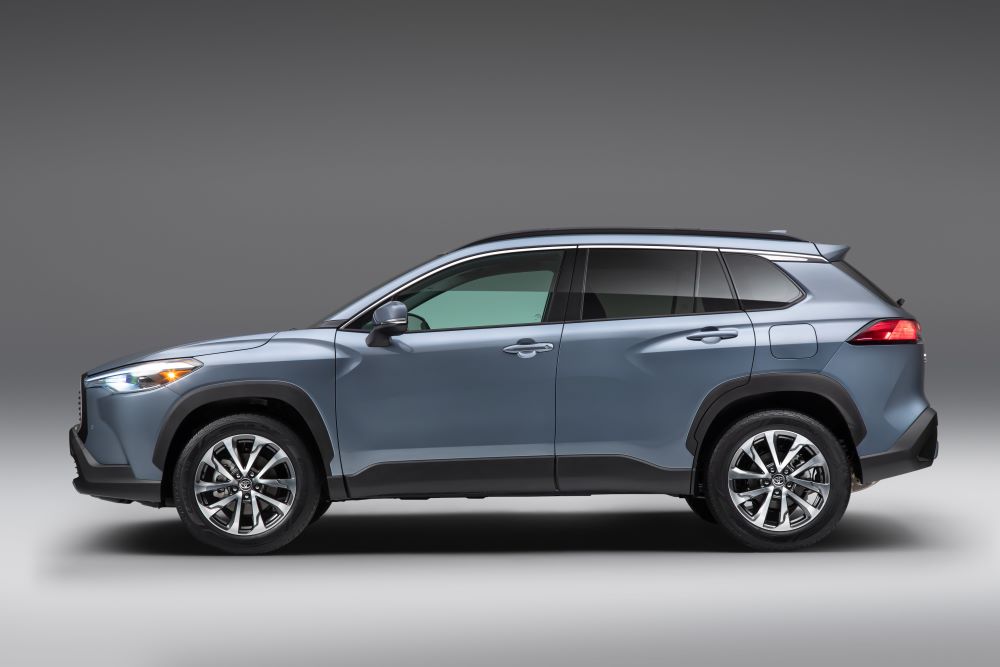 As is the case with the Corolla sedan, there’s nothing particularly outlandish about the styling of the Toyota Corolla Cross. It looks much like that long-running passenger car, albeit with a taller ride height and black plastic body cladding, like most vehicles that compete in the subcompact crossover segment. The Corolla Cross slots neatly into Toyota’s lineup in between the C-HR and RAV4, though it’s much more conventional in appearance than the former, also subcompact crossover. 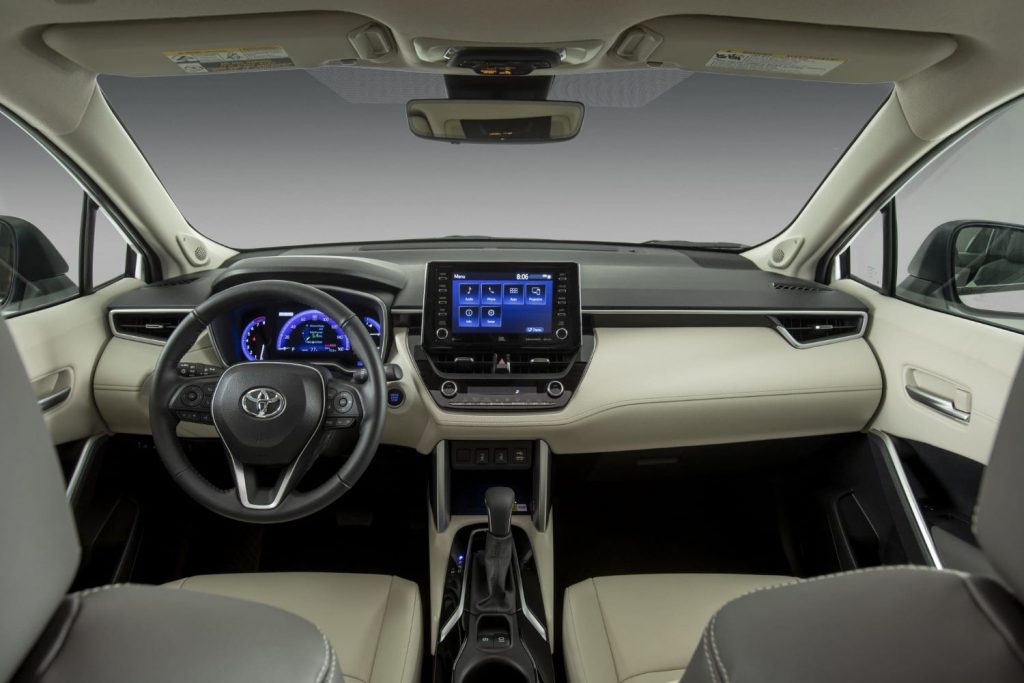 In terms of size, the Corolla Cross is wider, taller, and longer than the C-HR but significantly smaller (and presumably cheaper) than the RAV4. It’s available in both front- and all-wheel-drive configurations, with one engine choice – the Corolla’s 2.0L inline-four that produces 169 horsepower and 150 pound-feet of torque, which helps the Cross tow up to 1,500 pounds. It’s mated to a CVT automatic gearbox. Fuel economy comes in at 30 miles-per-gallon combined for the AWD model, and 32 mpg for the FWD model. 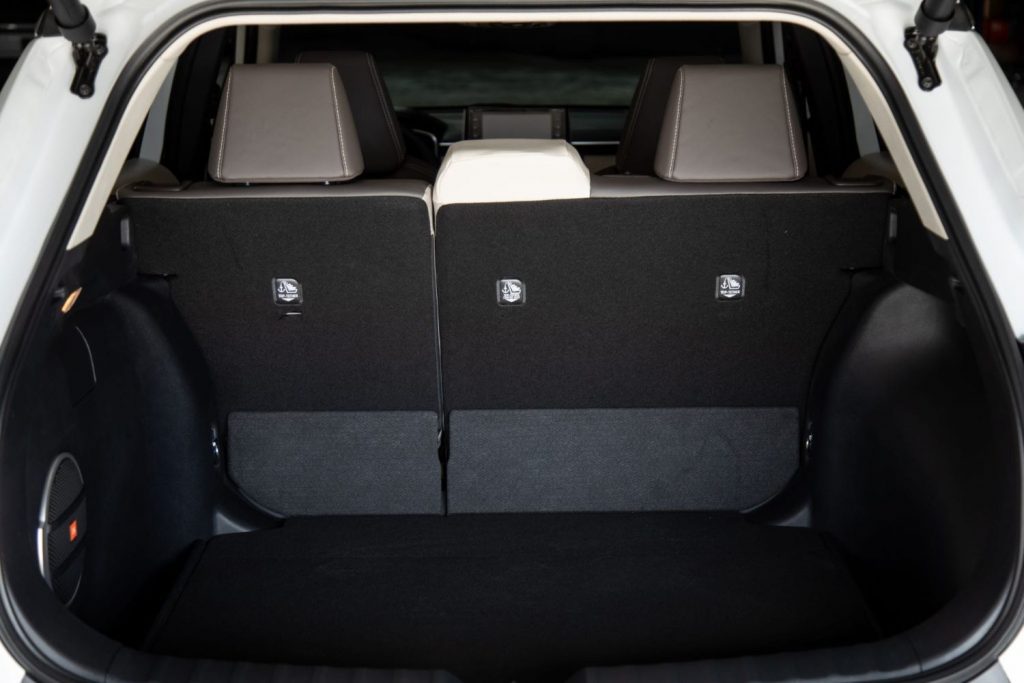 The Corolla Cross is available in three trim levels – L, LE, and XLE, with wheel options ranging from 17-inch steel units for the entry-level model to 18-inch alloys for the range-topping XLE. The interior design is unsurprisingly also quite familiar for those that have driven a Corolla sedan, with available amenities including a 7-inch Multi-Information Display, 8-inch touchscreen, and 10-way, power-adjustable seats trimmed with SofTex material. 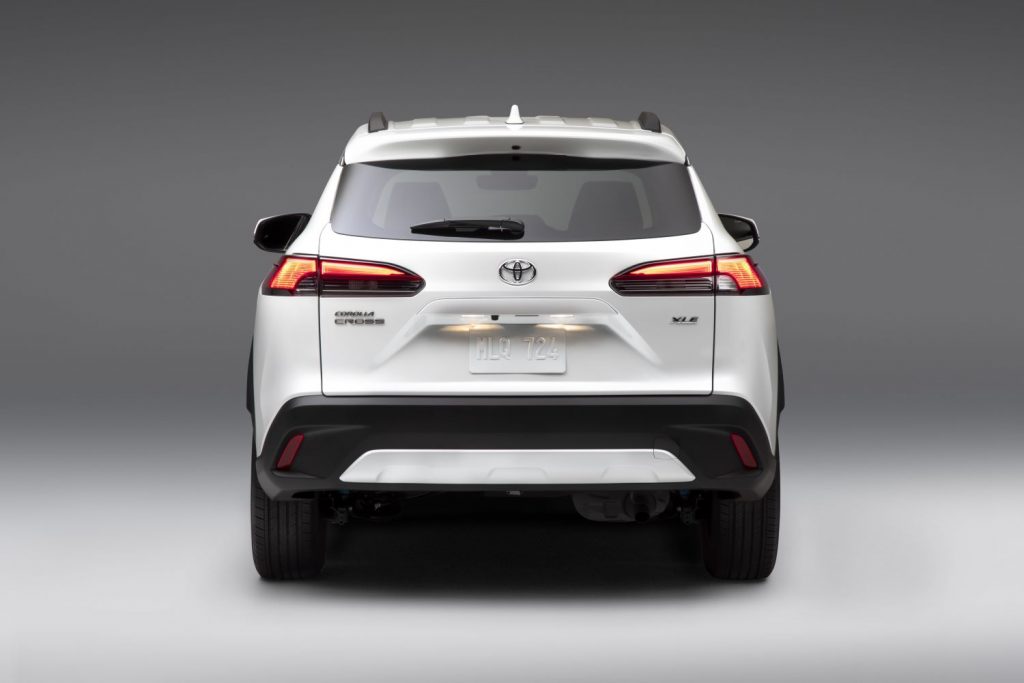 Toyota hasn’t released pricing information nor a launch date for the U.S.-bound Corolla Cross, but it should go on sale later in 2022 with an MSRP ranging from the low-to-mid $20k range up to $30k for fully-loaded models.

We’ll have more on all of Ford and Lincoln’s upcoming competition soon, so be sure and subscribe to Ford Authority for 24/7 Ford news coverage.