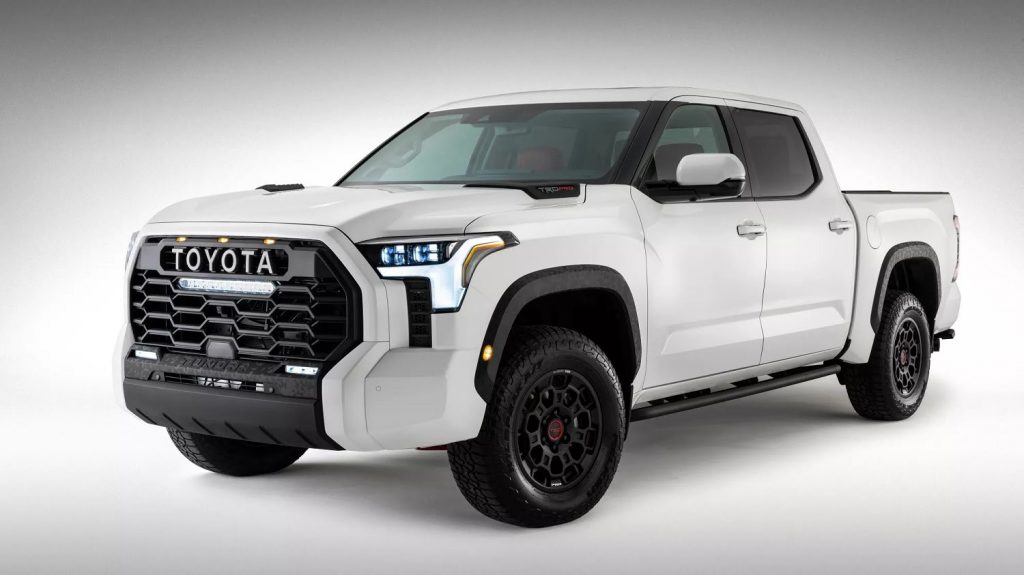 Toyota released a pair of photos of its all-new 2022 Tundra TRD Pro late last week, giving us our first official look at the future Ford F-150 rival. Along with a rather polarizing exterior design, the teaser photos also revealed an engine cover with an “iForce Max” badge that could be covering anything from a twin-turbo V6 to a hybrid powertrain. Regardless, now we have a new 2022 Toyota Tundra teaser to inspect, this time showing a portion of the new truck’s interior. 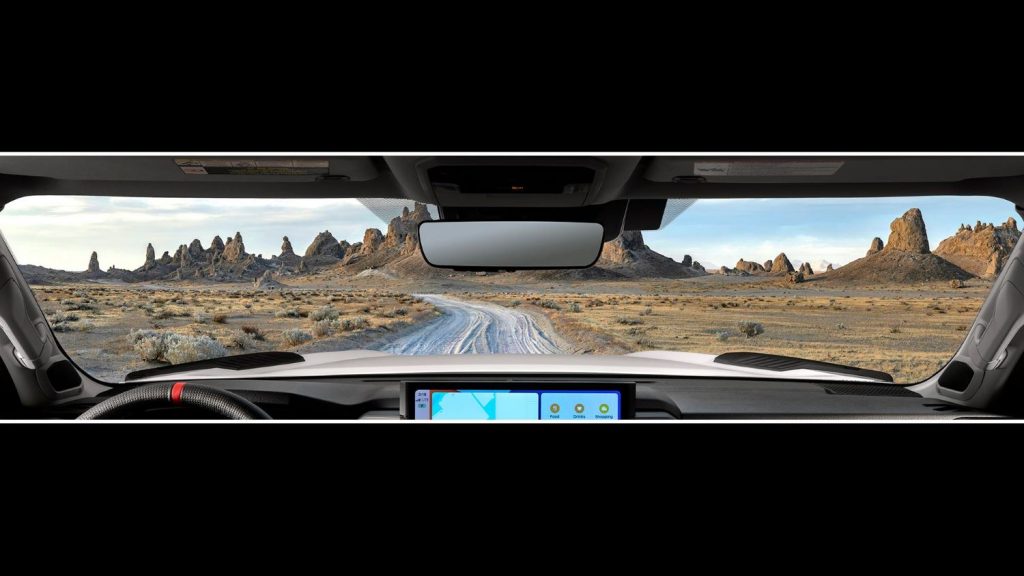 Toyota tweeted out the image with the caption “whatever you’re thinking…think bigger. The next-generation Tundra is all-new for 2022.” There’s also a link that leads to the official 2022 Toyota Tundra site, which has spaces for an additional five teaser images, so this won’t be the last we see of the truck before it’s officially revealed after one of the longest lead-ups in history.

The latest teaser pic gives us an abbreviated view of the 2022 Tundra’s cabin, including, most interestingly, a rather large infotainment screen. This is nothing new in the world of automobiles, as each passing generation seems to bring bigger and bigger screens, but it’s notable in that this screen looks to rival the 12-inch unit available with certain trim levels and configurations of the 2021 Ford F-150. 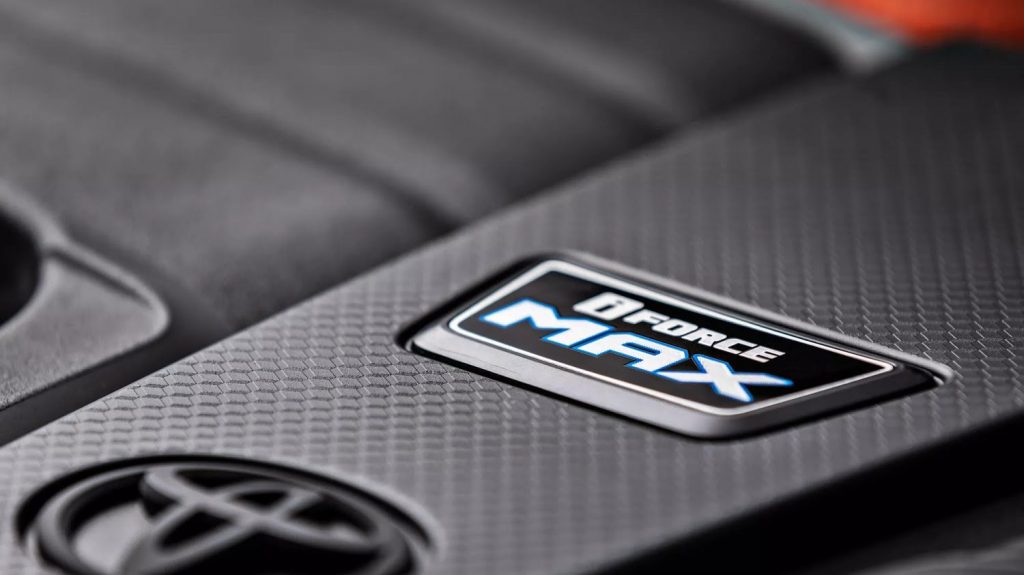 A step above the standard 8-inch screen, the F-150’s new 12-inch unit runs Ford’s SYNC 4 operating system and gives users the ability to split the screen and control multiple functions simultaneously, including navigation, music, and truck features. It’s unclear just how big the 2022 Tundra’s protruding screen is, but as we can see in the teaser image, it too features a split-screen with a section for navigation and another with points of interest.

One thing is clear – Toyota is gunning for the perenially best-selling and segment-leading F-150 after many years of soldering on with a truck that’s remained largely unchanged since its last major refresh in 2014.

We’ll have more on the new Tundra soon, so be sure and subscribe to Ford Authority for 24/7 Ford news coverage.