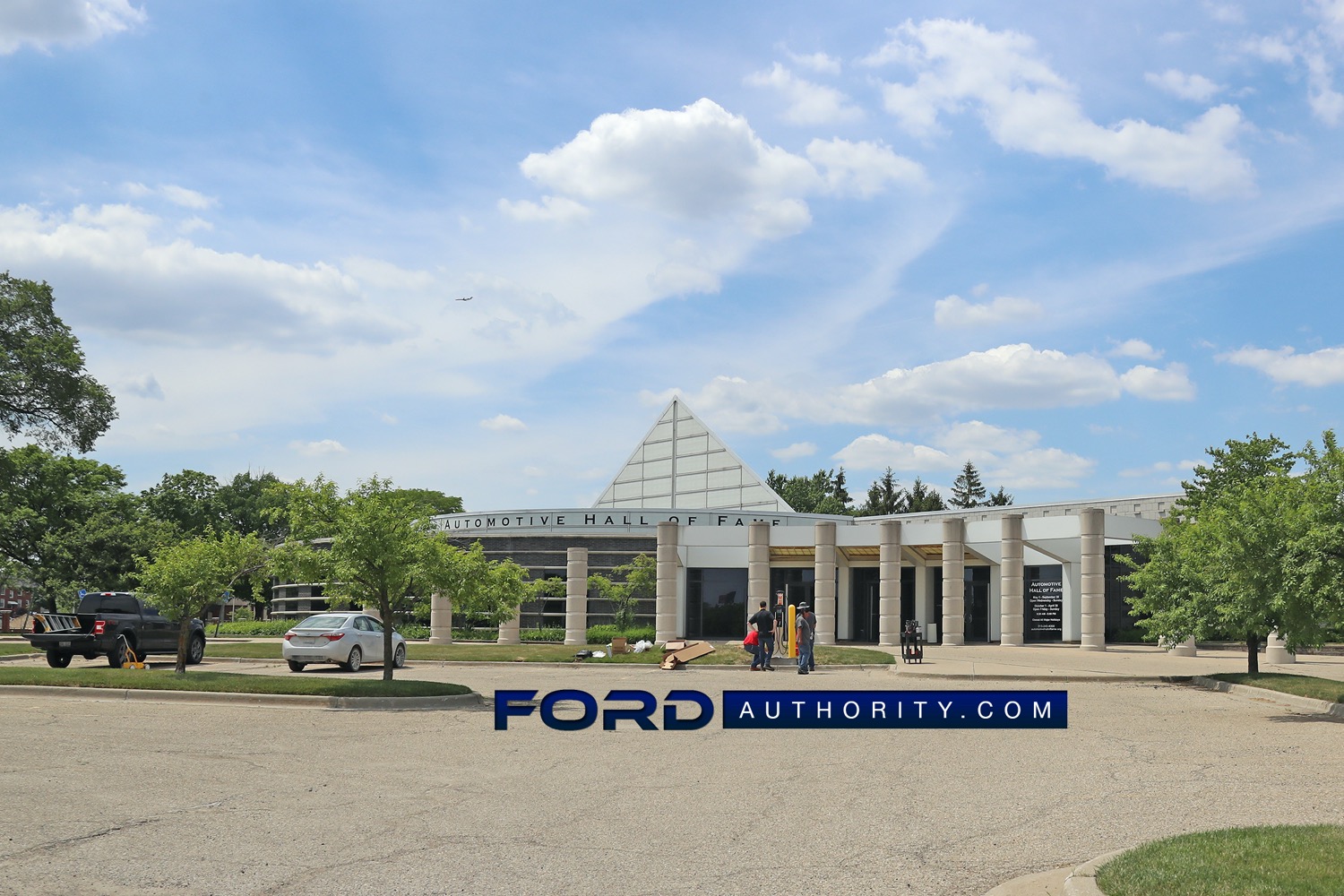 Ford, like most automakers, has hit fast forward in its transition to electric vehicles. This includes heavy investments in battery technology and the introduction of various new EV models like the Ford Mustang Mach-E and Ford F-150 Lightning. As the legendary crooner Bob Dylan once said, the times, they are a-changin’. And there’s no better sign of that than the fact that even the Automotive Hall of Fame in Dearborn, Michigan now has a new EV charging station positioned right in front of the entrance, as Ford Authority has exclusively discovered. 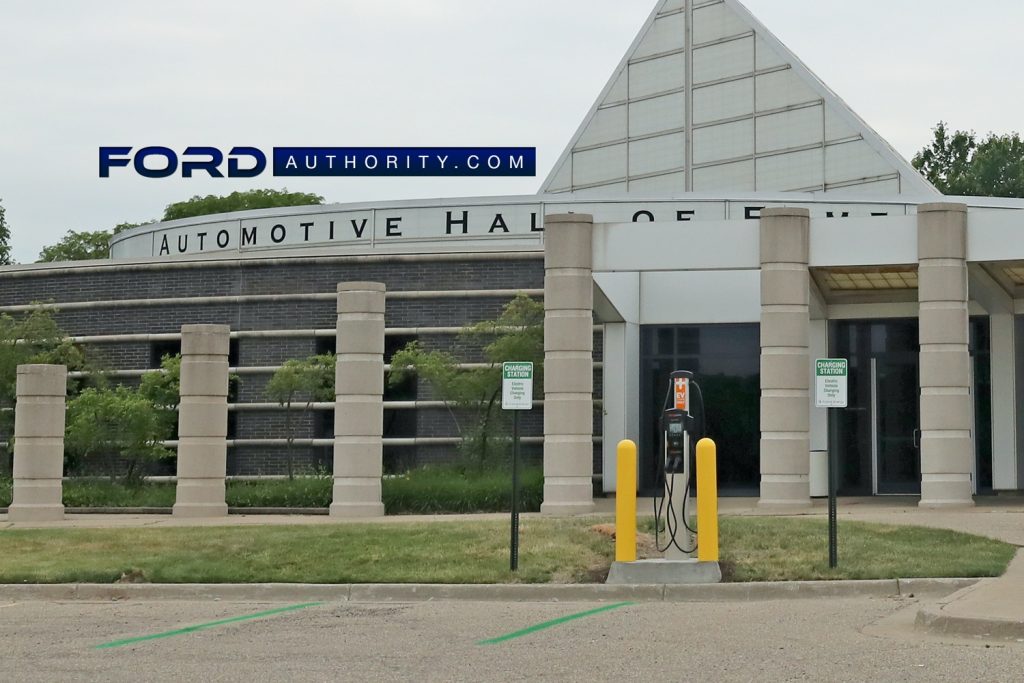 The Automotive Hall of Fame is located less than three miles from Ford’s world headquarters and is even closer to a variety of Blue Oval facilities and The Henry Ford museum. It’s obviously a historic institution in the automotive world, and one that, since its founding in 1939, has spent most of its years honoring vehicles with internal combustion engines. 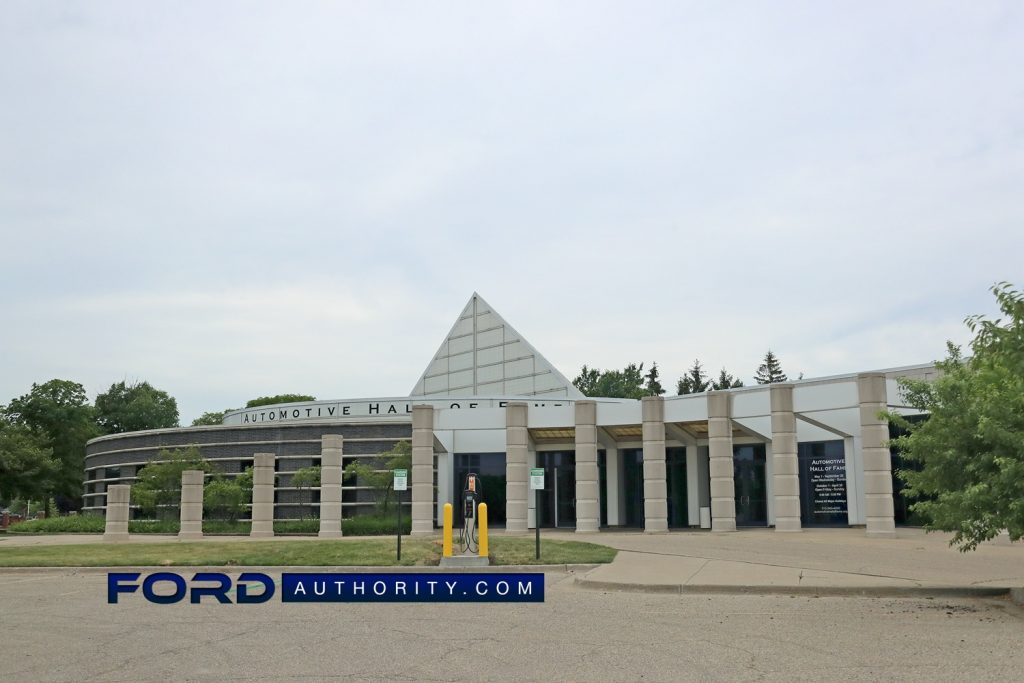 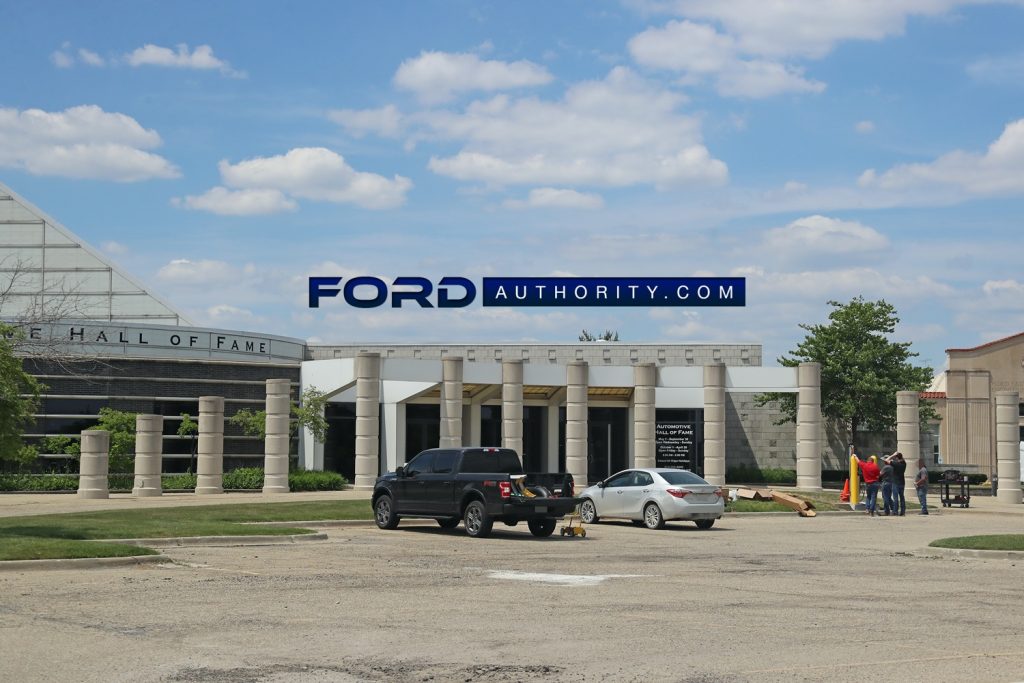 “While the Automotive Hall of Fame celebrates our industry’s past, we also showcase its future,” said Ramzi Hermiz, chairman of the Automotive Hall of Fame Board of Directors. “Embracing clean energy and doing our part to reduce emissions goes hand in hand with the evolution we are seeing in the automotive and mobility markets. We appreciate the support and guidance we’ve received from DTE Energy toward becoming a carbon-neutral institution.”

We’ll have more on the world’s transition to electric power soon, so be sure and subscribe to Ford Authority for continuous Ford news coverage.