In recent months, a number of countries around the world and a couple of U.S. states – California and Massachusetts – have set end dates for the sale of new internal combustion-powered vehicles. For now, it doesn’t appear likely that the U.S. will follow suit, even though a number of senators have asked President Joe Biden to consider a 2035 ban. Regardless, Canada has become the next nation to set an ICE ban, as the country has decided to ban sales of new gas-powered cars and trucks beginning in 2035 as part of its plan to reach net-zero emissions by 2050, according to Reuters. 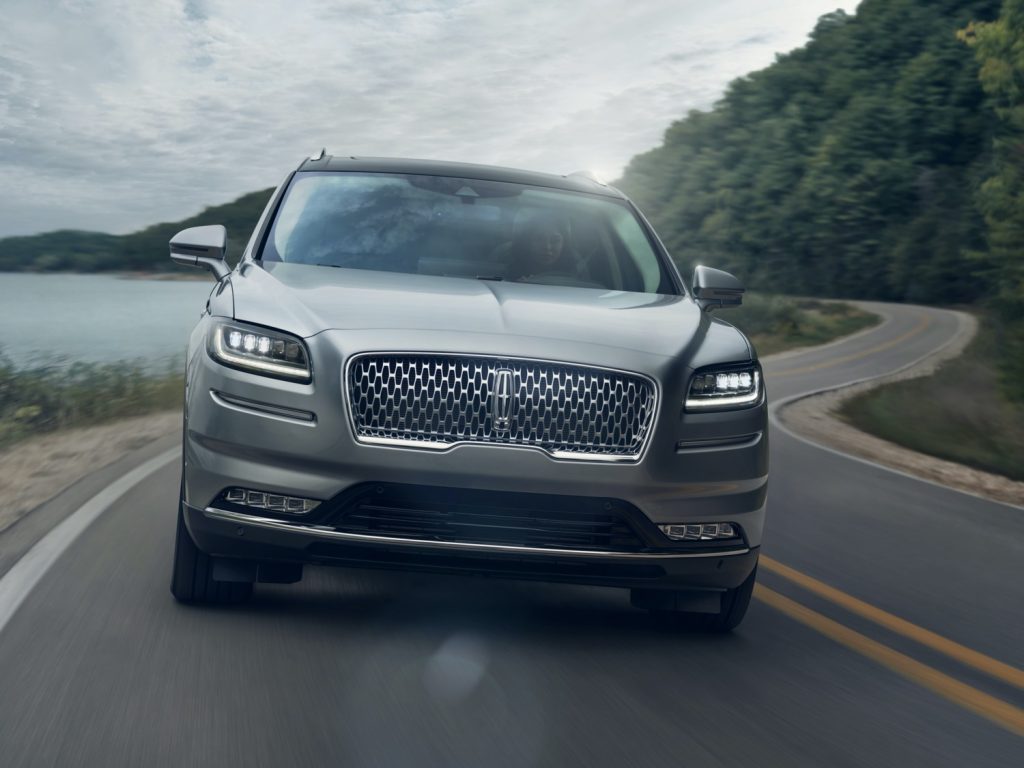 “We are committed to aligning Canada’s zero-emission vehicles sales targets with those of the most ambitious North American jurisdictions,” said Environment Minister Jonathan Wilkinson. “We will work with the United States to harmonize fuel efficiency regulations and we’re investing in consumer rebates, charging stations, business tax breaks, and industry transition costs.” As Ford Authority reported back in May, EV sales in Canada have risen considerably over the last few years, but still represent just 3.52 percent of the overall market. However, it’s expected that by 2023, a total of 130 new EVs will be on sale in the country, including the recently-revealed 2022 Ford F-150 Lightning and Ford Mustang Mach-E, the latter of which is already on sale there, as well as five new electric Blue Oval models set to be produced at the Ford Oakville Assembly Plant. 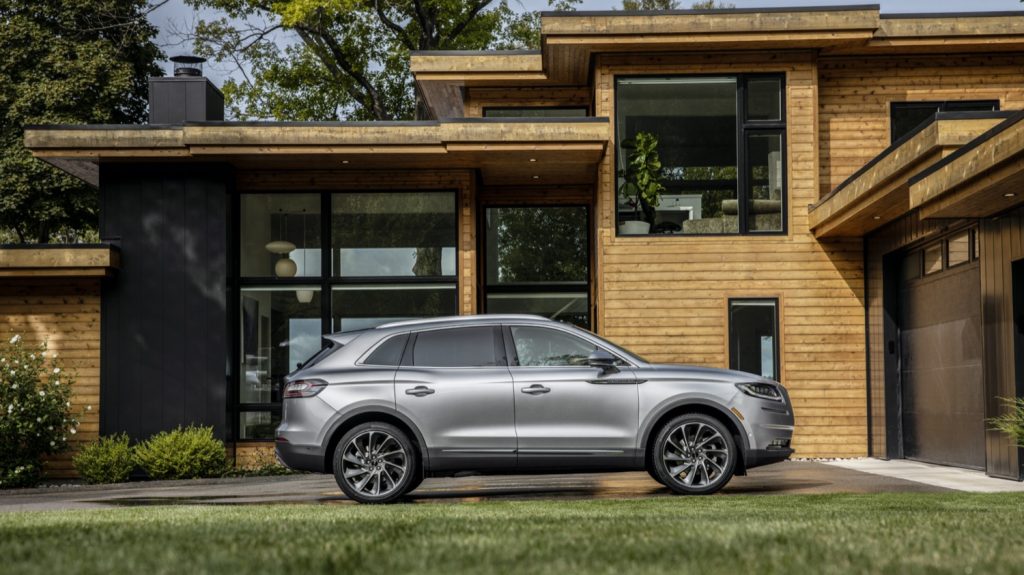 Regardless, the Canadian government still has a number of obstacles to overcome. As Ford Authority reported back in May, a recent study found that many Canadian car shoppers are hesitant to purchase electric vehicles for a variety of reasons. These include range, higher prices, lack of infrastructure, and charging times – many of which have been echoed in separate studies conducted with European and American car shoppers.

We’ll have more on the future of ICE vehicles soon, so be sure and subscribe to Ford Authority for non-stop Ford news coverage.