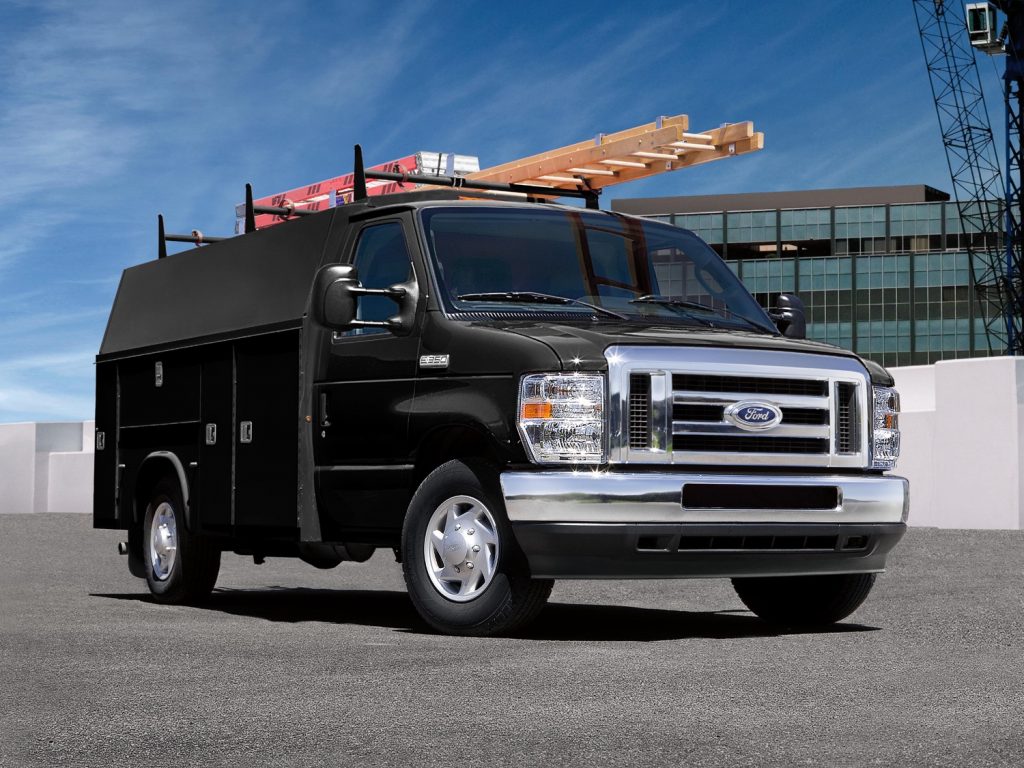 Ford E-Series sales increased in the United States while decreasing in Canada during the first quarter of 2021. 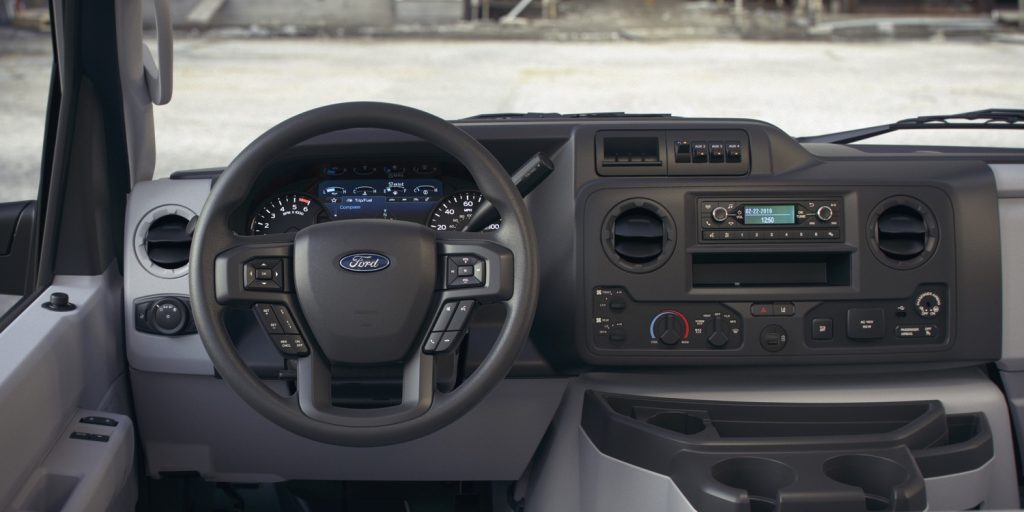 Ford E-Series sales increased nearly 5 percent during the first quarter of 2021, keeping it in fourth place in its competitive set when ranked by total sales volume. The E-Series’ corporate stable mate, the Ford Transit, came in first place in the segment (see Ford Transit sales) with 27,451 deliveries while the Chevrolet Express (see Chevy Express sales) was in second place, with volume up nearly 27 percent. Meanwhile, the Ram ProMaster (see Ram ProMaster sales) was in third, with a 14 percent increase.

The E-Series outsold the rest of the competitive group, including the Chevy Express’ twin – the GMC Savana (see GMC Savana sales) and soon-to-be-discontinued Nissan NV. However, we should note that comparing E-Series sales to any of those models is far from an apples-to-apples comparison, since the E-Series is available exclusively in the cutaway configuration, while all other models are available as full-bodied cargo and passenger vans and, in most cases, as cutaways.

From a market share standpoint, the Transit saw a 36 percent share, followed by 22 percent for the Chevy Express, and 14 percent each for both the Ram ProMaster and E-Series. The GMC Savana and Nissan NV each held 8 and 5 percent, respectively.

It’s also worth noting that both of Ford’s offerings in this space, the Transit and E-Series, saw cumulative deliveries of 38,024 units, accounting for 50 percent segment share during the quarter. Ford’s crosstown rival – General Motors – trailed in second place with a 30 percent segment share, as Chevy Express and GMC Savana deliveries totaled a combined 22,724 units. 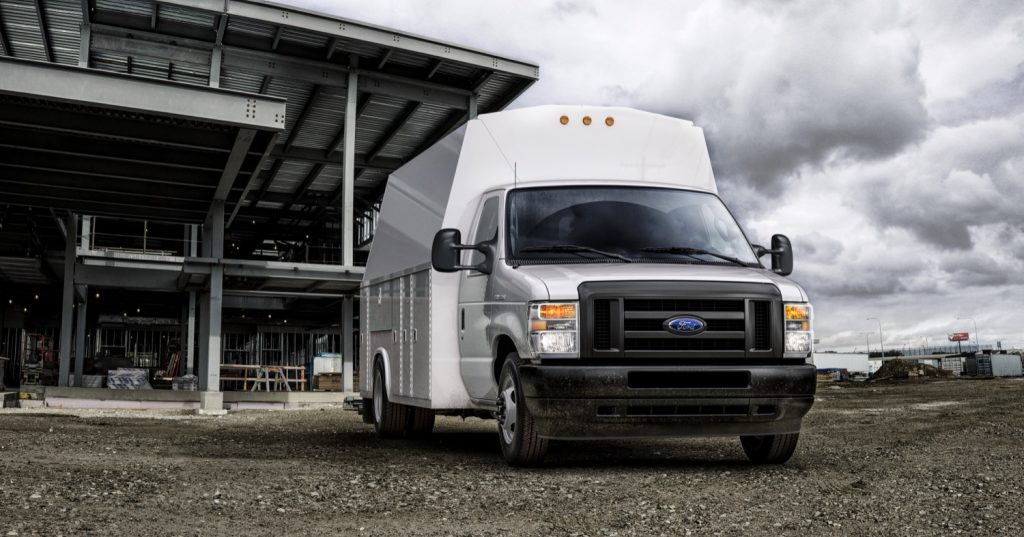 The increase in Ford E-Series sales is welcome news given the on-going COVID-19 pandemic. Additionally, it’s worth reiterating that E-Series sales cannot be directly compared to those of the Transit or any other model in the segment, since Ford only sells the E-Series as a cutaway, and not in cargo or passenger van configurations. As a result, the fact that the E-Series saw as many deliveries as the Ram ProMaster – which is available in a much wider variety of body styles – is quite impressive.

Outside of that, it is very impressive that Ford commanded half of the large van/cutaway segment during the first quarter of 2021, a circumstance we don’t think will change any time soon. The Blue Oval has been steadily improving the E-Series over time, giving it the new Ford 7.3L Godzilla V8 gasoline engine for the 2021 model year. Meanwhile, the 2022 model year will add FlexFuel capability. Meanwhile, the Transit continues to be the best-selling offering in the segment, by a wide margin.

Note that 2019 and 2021 model year updates are represented by these sales figures, since the E-Series skipped the 2020 model year. Additionally, the 2022 model year will go into production prior to the end of the 2020 calendar year.

October and January are the key months to watch.