At its 2021 Capital Markets Day presentation, Ford revealed that it has two new electric vehicle platforms in the works – one for active lifestyle vehicles, cargo vehicles, mid-size trucks, rugged SUVs, and larger two- and three-row crossovers, and the other for full-size trucks and utility vehicles. However, it seems that these aren’t the only two EV platforms the automaker is working on, as it also revealed that future Ford global electric vans will ride on their own dedicated platform.

It’s currently unclear what platform Ford’s global electric vans will be underpinned with, though the automaker’s European strategy is currently reliant on Volkswagen’s MEB platform for a number of forthcoming products, aside from the Ford Mustang Mach-E.

As Ford Authority reported back in April, Ford will invest $300 million to build a new light commercial vehicle in 2023 at the Ford Craiova Assembly Plant in Romania, including an all-electric version that will debut in 2024 – the first all-electric Ford volume vehicle to be built in Romania. Craiova will become the third European Ford plant to build an EV, joining the Ford Cologne Electrified Vehicle Center in Germany and the Ford Otosan Assembly Plant in Turkey, which will also produce the next-gen Volkswagen Transporter van.

Earlier this year, Ford committed that its entire European commercial vehicle range will be zero-emissions capable, all-electric, or plug-in hybrid, by 2024, with two-thirds of the automaker’s commercial vehicle sales expected to be all-electric or plug-in hybrid by 2030. Additionally, Ford has also admitted that its North American lineup will go all-electric at some point in the near future, though it stopped short of setting a date for that transition. 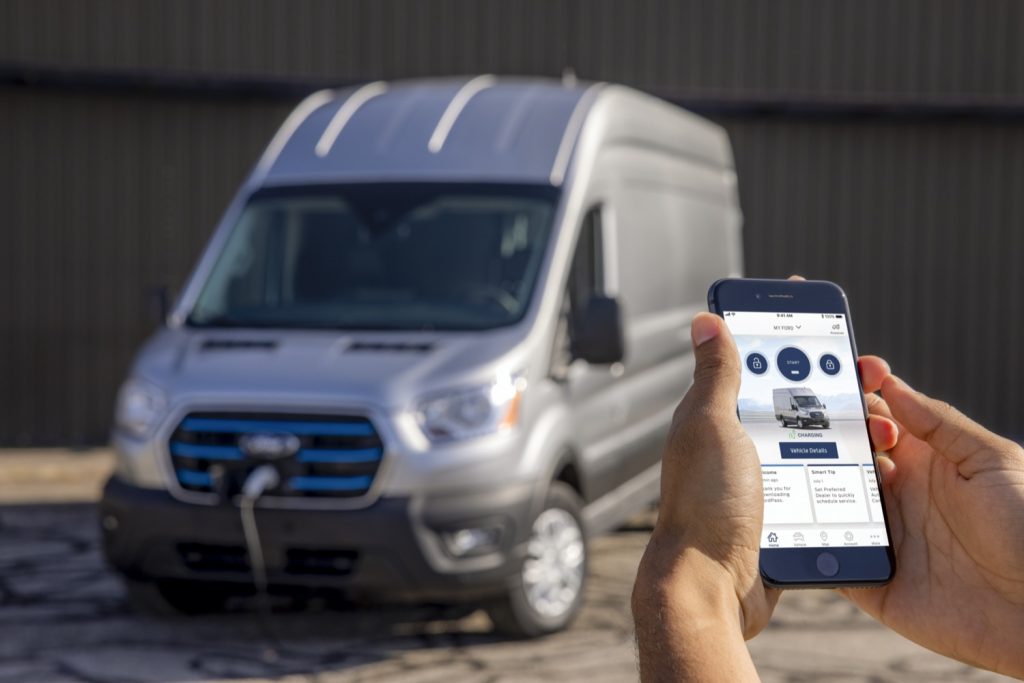 Meanwhile, Ford has launched a registration site for U.S. consumers interested in purchasing an E-Transit – the all-electric version of the Ford Transit van, while customer trials are already underway in Europe.

We’ll have more on Ford’s new EV van platform as soon as it’s available, so be sure and subscribe to Ford Authority for 24/7 Ford news coverage.