One of the longest-running rivalries in the auto world is that of Ford vs. Chevrolet. The contention is alive and well to this day, with the two American auto brands battling it out in many segments and markets, both at home and abroad. One of the more simple ways to determine which of the two legendary marques is coming out ahead in the rivalry is by raw sales figures, and that’s what we’ll do here today for the first quarter of 2021.

Ford F-Series sales grew over 9 percent to 203,797 units, enabling the nameplate to retain its title as America’s best-selling pickup truck as well as the best-selling Ford model. Comparatively, the Chevy Silverado was the highest-selling model for the Bow Tie brand, netting 126,591 deliveries.

The Ford F-Series retained its title as America’s best-selling pickup truck, with a commanding 203,797 units sold compared to the Chevy Silverado’s 126,591 deliveries.

Ford Expedition sales totaled 22,263 units thanks to a healthy gain of 12.5 percent. However, the Tahoe and Suburban sold a combined 34,181 units, more than 14 percent compared to the first quarter of 2020.

As such, Ford is the second-best-seller of SUVs in the U.S., something that we expect will change with the arrival of all-new Ford Bronco. 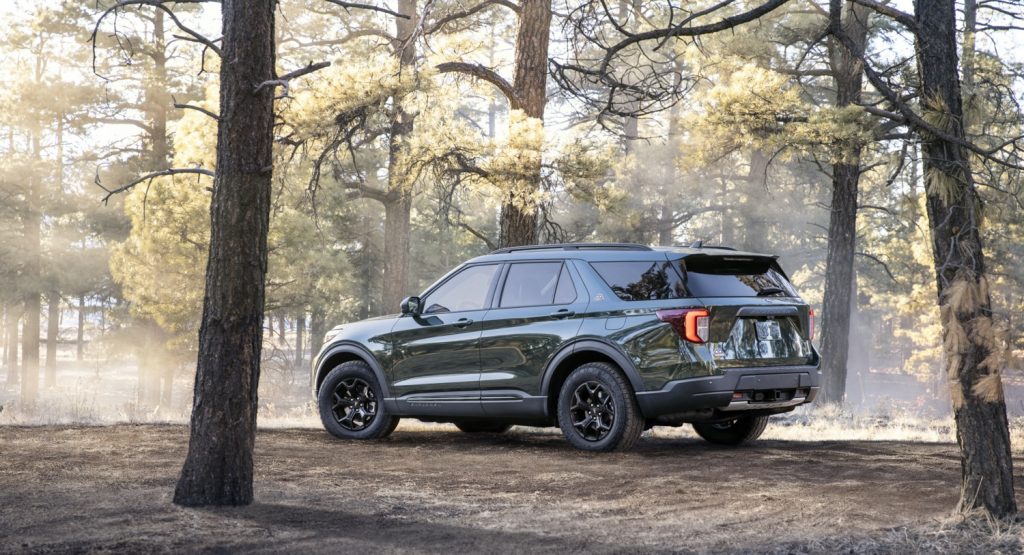 The all-new Mustang Mach-E and Bronco Sport enabled The Blue Oval brand to close the gap on its Bow Tie rival during Q1 2021. 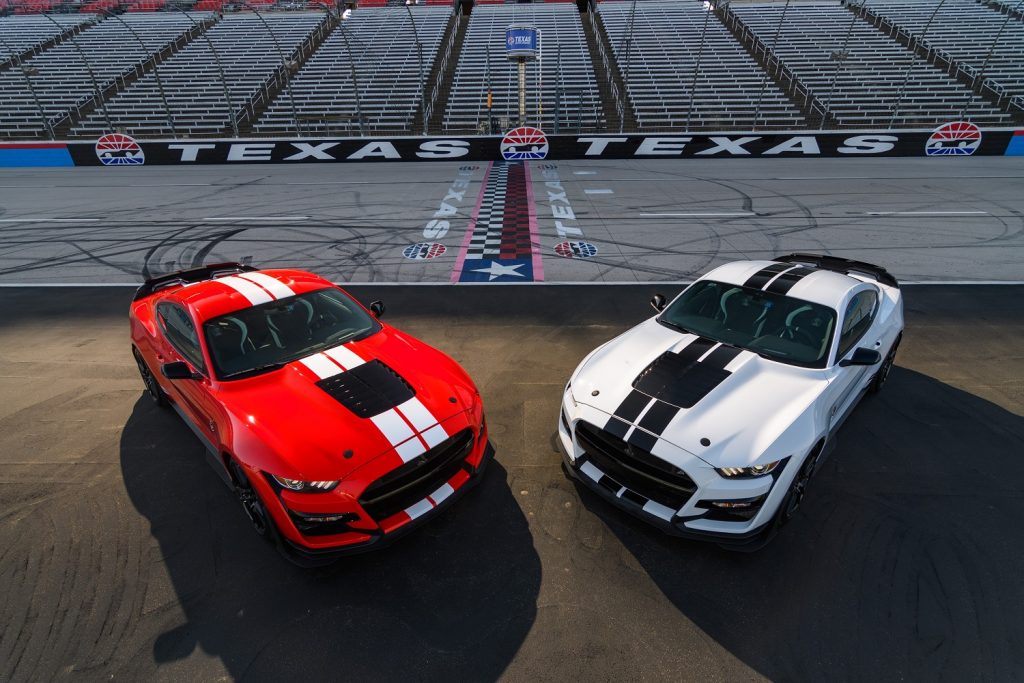 Meanwhile, Chevy sold more than twice as many passenger cars, at 53,719 units. 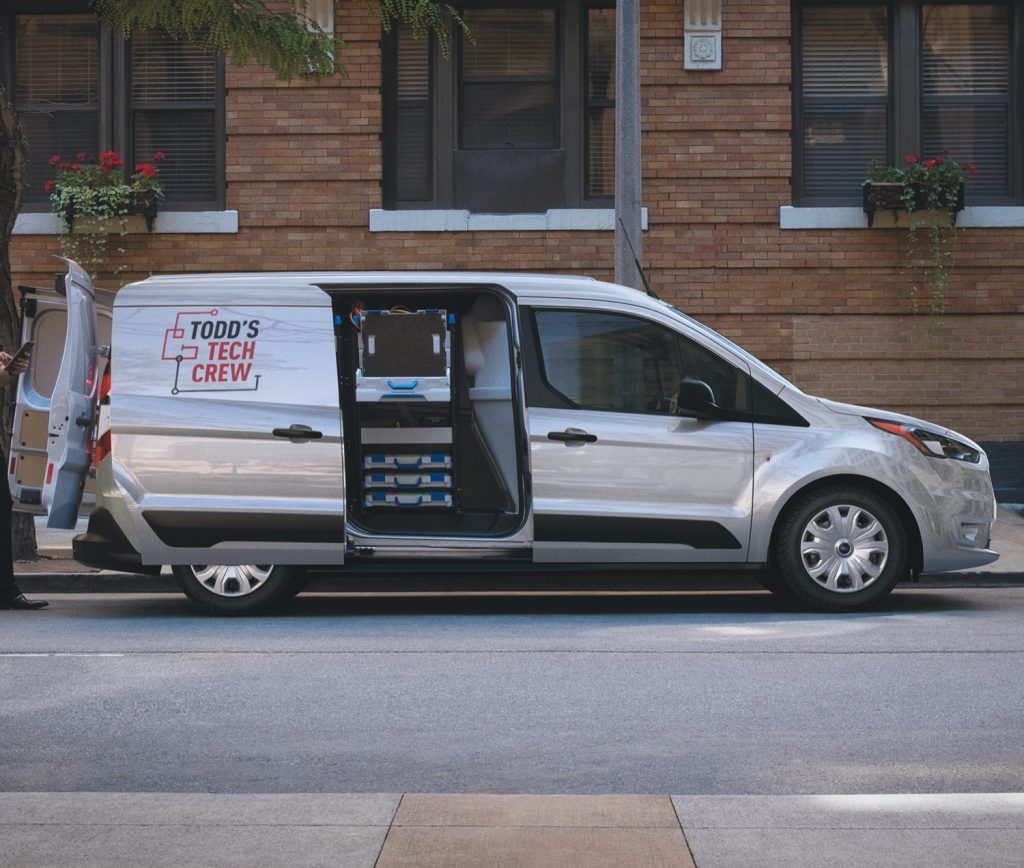 Ford out sold Chevy in the van segment nearly three-fold. It’s worth noting that The Bow Tie brand fields a single offering, the Express, versus The Blue Oval’s Transit Connect, Transit, and E-Series.

The Express totaled 16,877 units for a 27 percent increase in sales volume, while the total number of Ford van units decreased by 16 percent to 45,647 units.

The Ford Transit Connect and E-Series both experienced a small increase in sales, while Transit sales decreased by over 25 percent.

When singling out vehicles that offer electric powertrains, the win goes to Chevy, courtesy of the Bolt EV which sold 9,025 units for a 54 percent increase.

Comparatively, the new-to-market Mustang Mach-E sold 2,411 less units, though the results are still impressive for the nameplate’s first-ever sales performance.

Overall, the Ford brand sold 67,947 more units than Chevy during the first quarter of 2021, mostly as a result of higher truck sales. However, it’s worth noting that General Motors (Chevrolet, Cadillac, Buick and GMC) sold more vehicles than the Ford Motor Company (the Ford brand plus Lincoln) during the same timeframe. To wit – GM posted 642,250 deliveries to Ford’s 521,334 units.

Ford Dealers In Australia Will Stick With Traditional Pricing

Australia hasn't seemed too thrilled about the idea.

In fact, the Bronco was single-handedly responsible for the uptick.