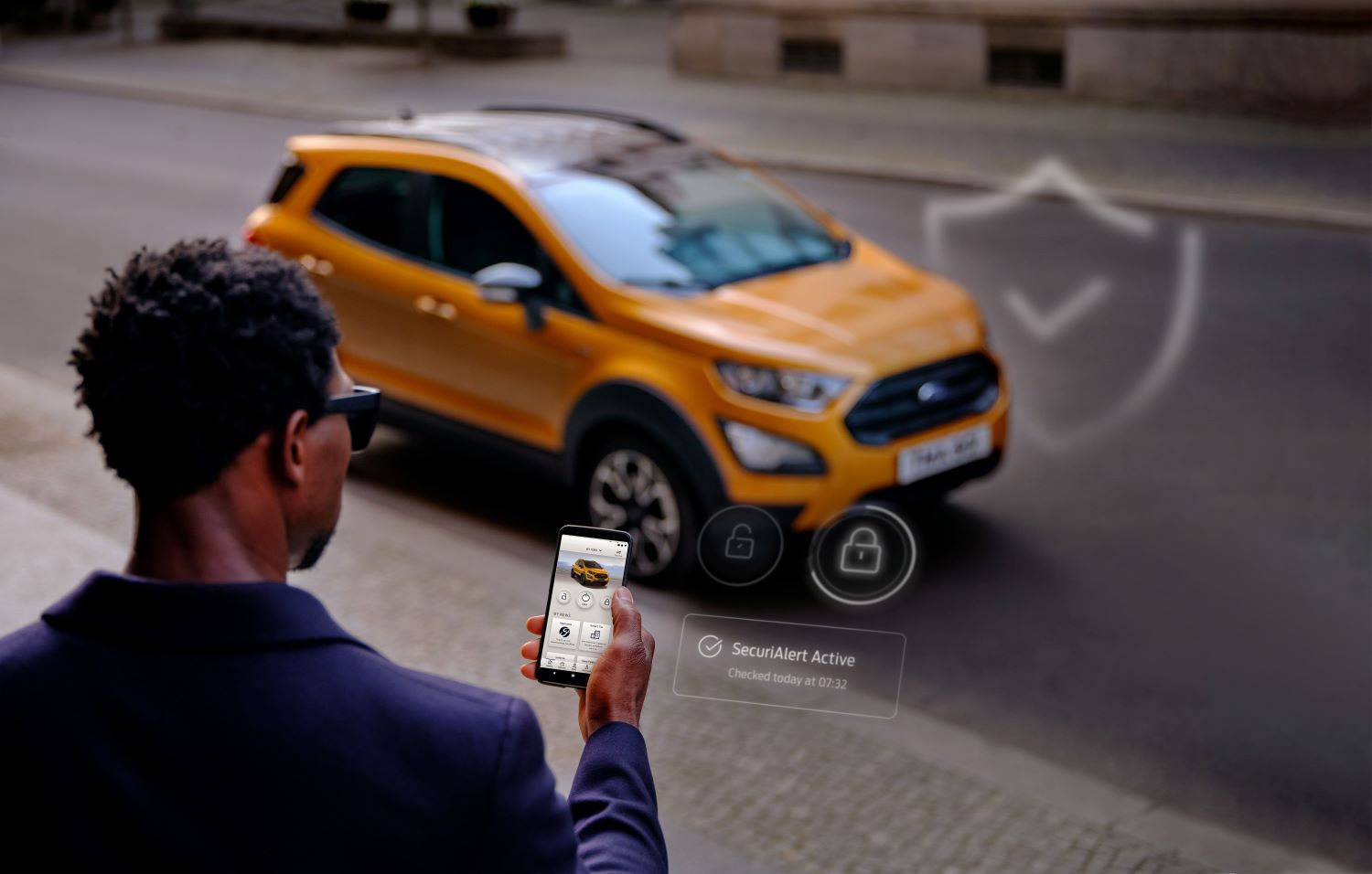 Ford has made it very clear in recent months that it believes connected vehicle services are the future and a big future source of revenue, and vehicles equipped with over-the-air update capability are quickly making that plan a reality. The latest connected service launched by the Blue Oval is Ford SecuriAlert, a smartphone app that alerts European owners if someone is trying to access their vehicle using the vehicle’s existing sensors. 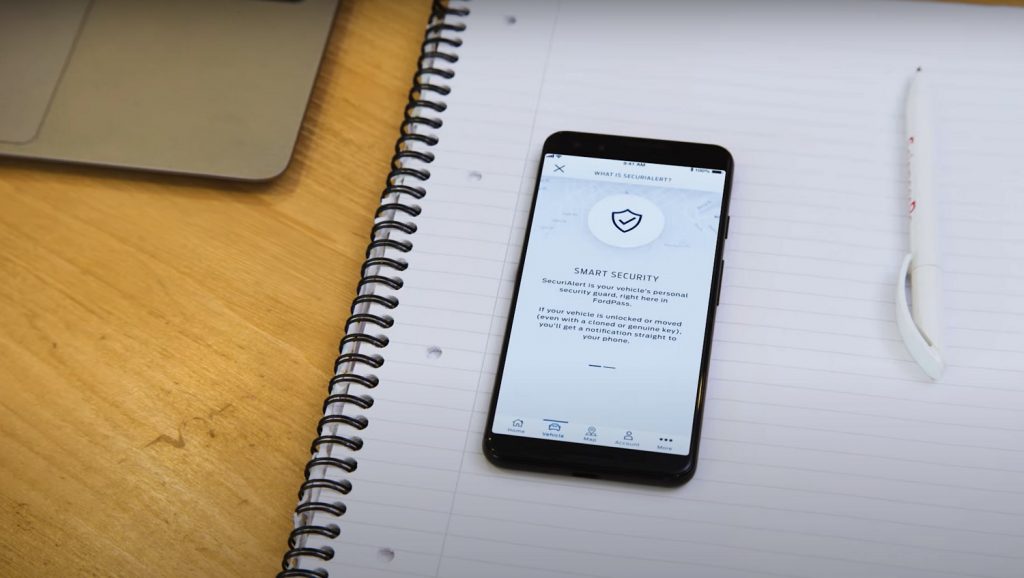 Ford SecuriAlert then uses the vehicle’s onboard FordPass Connect modem to send a push notification to the owner’s smartphone. The time, the reason for the alert, and the vehicle’s last location is displayed via the FordPass app, even if someone attempts to gain access to the vehicle using a key. This is important in the event that someone is trying to gain access via a stolen or cloned key. 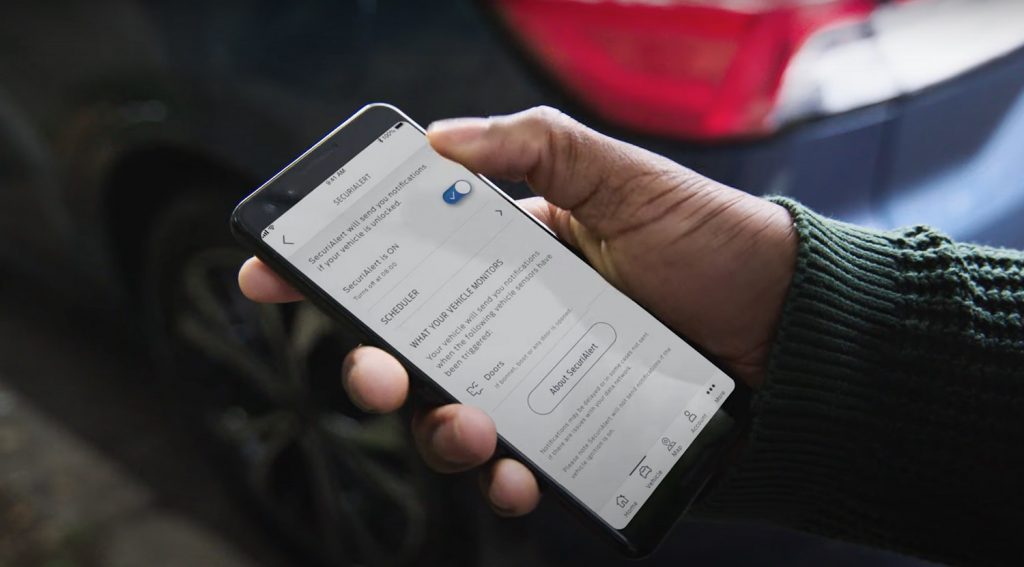 “Whether left on the street overnight or in a car park on a shopping trip, we know our customers care about the security of their car and its contents,” said Richard Bunn, director of retail connectivity solutions, Ford Mobility, Ford of Europe. “SecuriAlert builds on Ford’s growing connectivity ecosystem to empower owners with the knowledge that if something happens with their vehicle when they aren’t driving it, they will be the first to know.”

SecuriAlert can be armed and disarmed using the FordPass app so that owners won’t have to worry about triggering alerts when they’re trying to gain access to the vehicle. This feature, which was introduced just last year for European commercial vehicle customers (formerly called Guard Mode), should provide a bit of extra peace of mind as vehicle theft grew by a third in the U.K. over the last year.

We’ll have more on the latest Ford connected services soon, so be sure and subscribe to Ford Authority for 24/7 Ford news coverage.