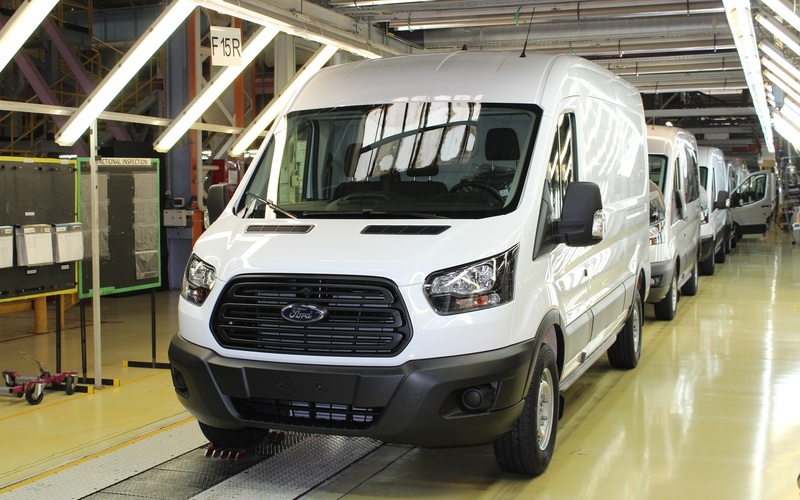 With its strong frame and optional 3.5L EcoBoost engine, the Ford Transit Chassis Cab has become increasingly popular for all kinds of commercial applications, including emergency vehicle duty. As previously reported by Ford Authority in February, FoMoCo has succeeded in re-entering the ambulance market in the United Kingdom, and sales have been especially strong in Russia throughout the COVID-19 pandemic. And it goes without saying that Ford Transit ambulances are employed by a number of agencies throughout the United States.

And in a truly bizarre turn of events, members of an upstate New York yacht club were treated to an unintentional buoyancy test of the Ford Transit ambulance earlier this month, courtesy of an offbeat vehicle thief from Buffalo. After stealing the Transit from Kunkel Ambulance Service in Utica, a 32 year-old woman led police on a fairly relaxed pursuit for over 100 miles, before launching herself and the vehicle into Irondequoit Bay near Lake Ontario.

Police have not reported a motive at this time, but the suspect had previously been involved in a car accident on the New York State Thruway on Saturday, June 12th. For reasons that are still unclear, after being released from St. Elizabeth’s Hospital in Utica, she ended up at the Kunkel Ambulance Service, where the garage doors had been left open. Finding one of the Ford Transit ambulances unattended and fresh from cleaning, she absconded with the vehicle and started traveling westward on Interstate 90.

Utica Police were able to track the ambulance via GPS to the NYS Thruway, where State Police units took over the pursuit as it continued through other jurisdictions. Strangely, the woman seemed to be in no hurry as she evaded police, but refused to comply when officers attempted to pull the vehicle over. Her unauthorized test drive ended with a splash at the Newport Yacht Club in Irondequoit, just outside of Rochester. Club members were working on the docks when she hurtled the Ford Transit ambulance down a ramp and into the bay at speed.

“It was surreal to see somebody come flying through, crashing through our gate and go into the water,” said Bob Henry, who serves on the board of directors for the club.

#Watch as the driver of a stolen ambulance crashes into Irondequoit Bay. #Utica #Roc @13WHAM pic.twitter.com/vHceQDNkIi

After her escape through an open window, and rescue by a nearby boater, the suspect was apprehended and booked on a litany of charges from both Utica and State Police. While crews were able to pull the Ford Transit ambulance out of the water, it has since been deemed a total loss.

Subscribe to Ford Authority for more Ford Transit news, as well as obsessive Ford news coverage as it happens. 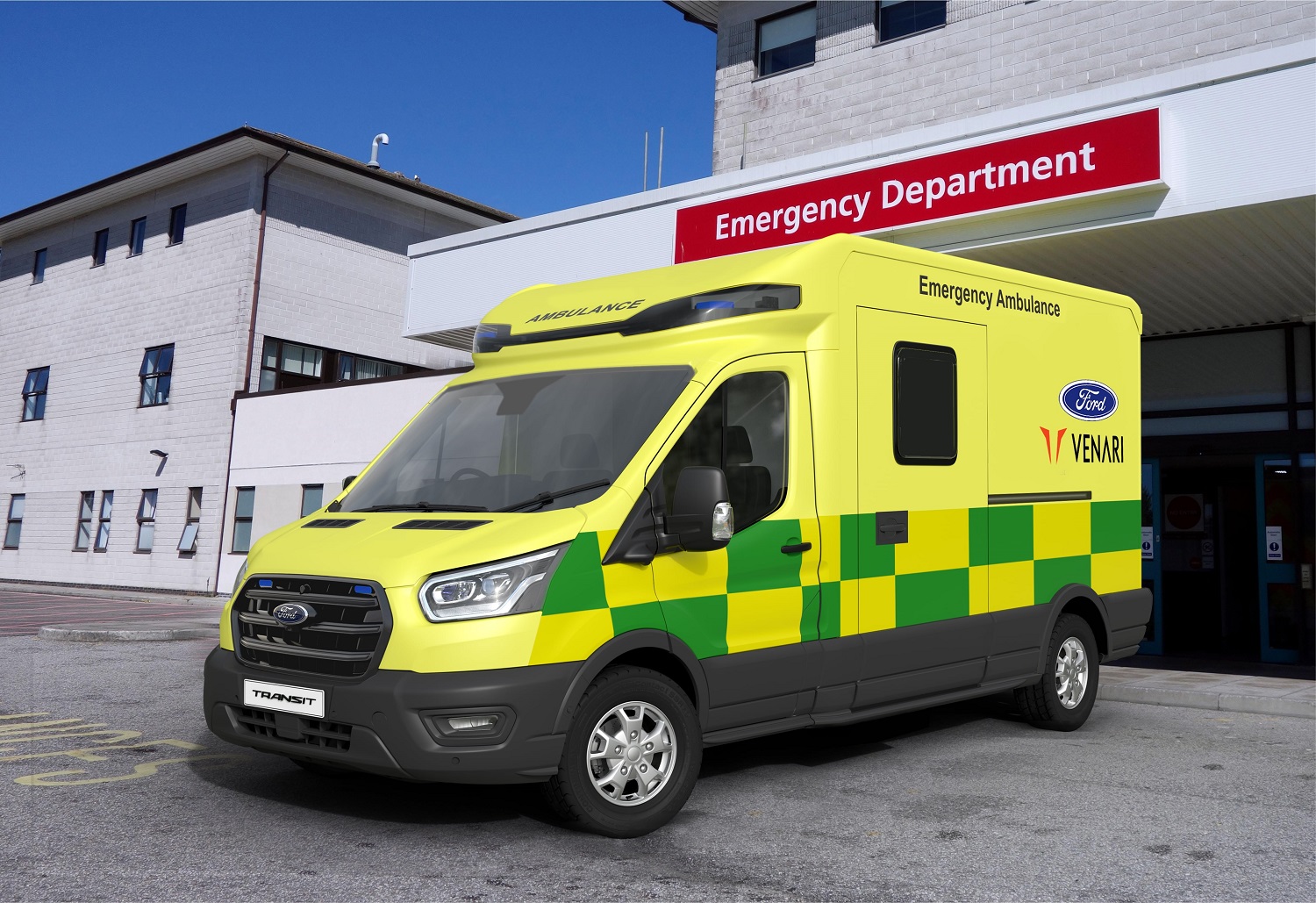