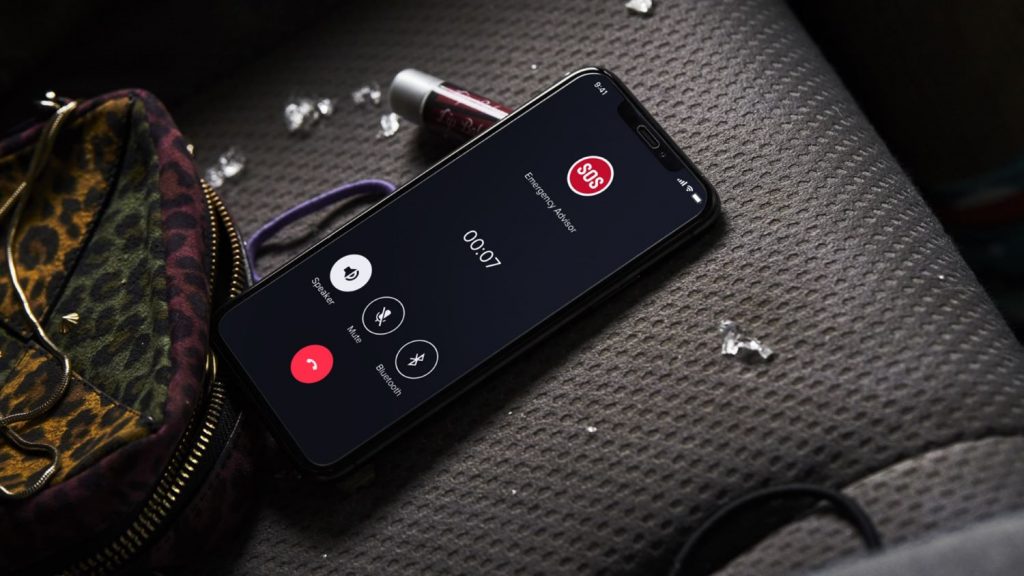 Automakers are continuing to come up with new and innovative safety features, which include ways to notify authorities in the event of a crash. Ford already offers SYNC 911 Assist, which automatically calls and relays information to emergency services, including the number of seat belts in use, airbag deployment, and the type of crash. Now, GM has rolled out something similar with its new OnStar Guardian app. 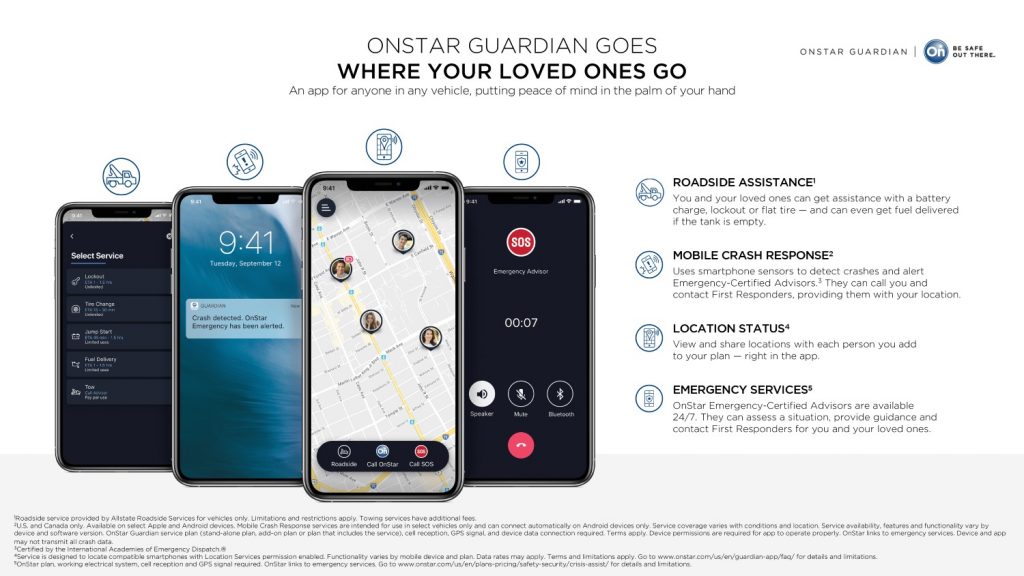 The OnStar Guardian app is compatible with both Android and Apple devices and is an expansion of OnStar Guardian, which originally launched in June 2020. The new app offers a number of new safety features including Mobile Crash Response, which automatically detects crashes and notifies an Emergency-Certified OnStar Advisor, as well as the ability to share locations with up to seven people and get notified when they arrive or depart to/from saved locations. 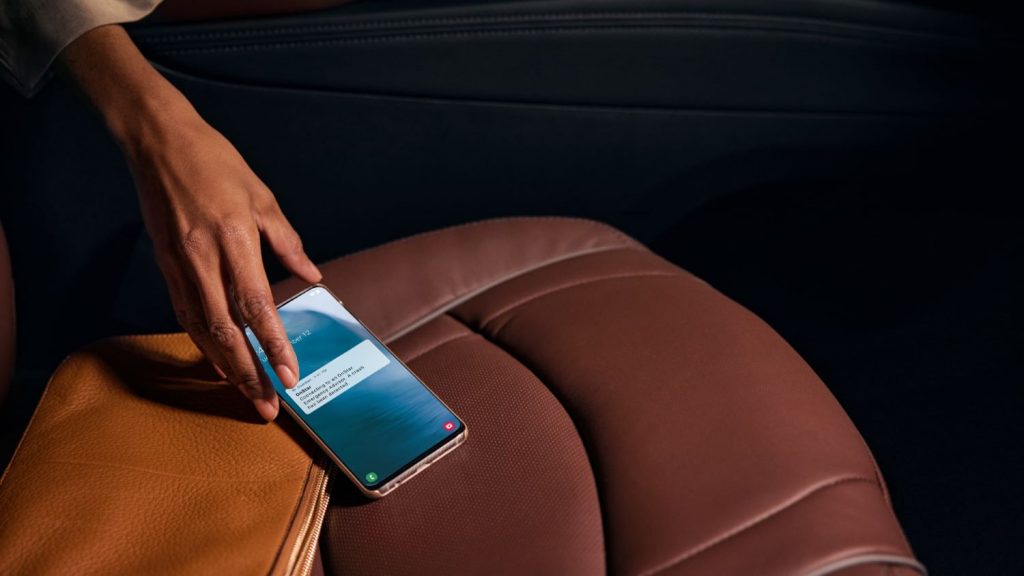 The new app is available to all OnStar members in the U.S. and Canada who are enrolled in a Safety & Security plan. Those that don’t own a GM vehicle can also enroll in a standalone subscription plan by downloading the app via the Apple App Store or Google Play and signing up for the service through the app. 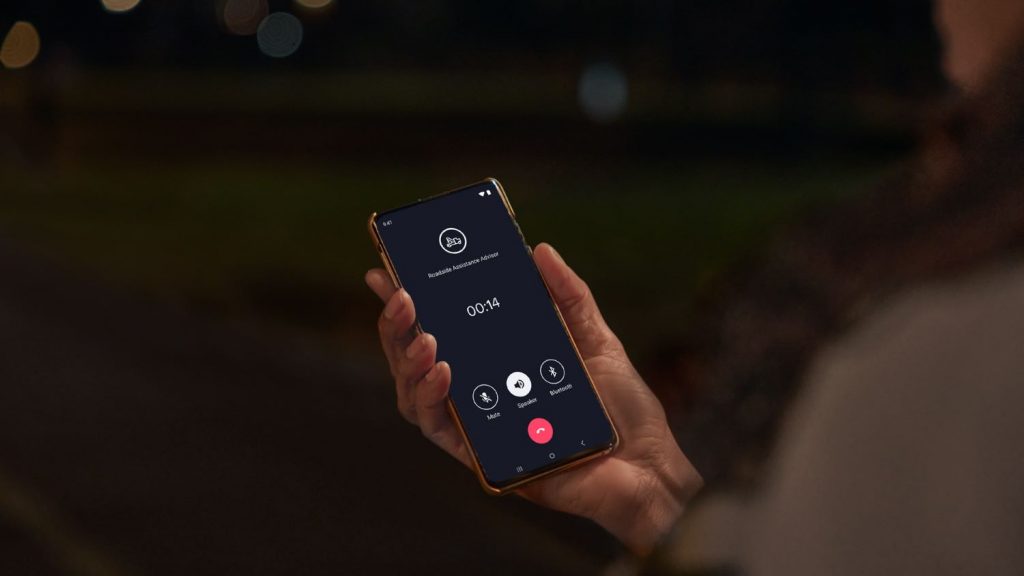 “We are excited to deliver the power and promise of OnStar’s key safety features to more people in more places with the expanded launch of OnStar Guardian,” said Santiago Chamorro, GM vice president of Global Connected Services. “Over the past year, we’ve heard incredible stories that illustrate how OnStar Guardian has helped our members. As pandemic-related restrictions relax and people begin to travel again, we understand it is important that everyone feels protected and connected. That is why we are expanding this subscription offering based on our expansive insights.” 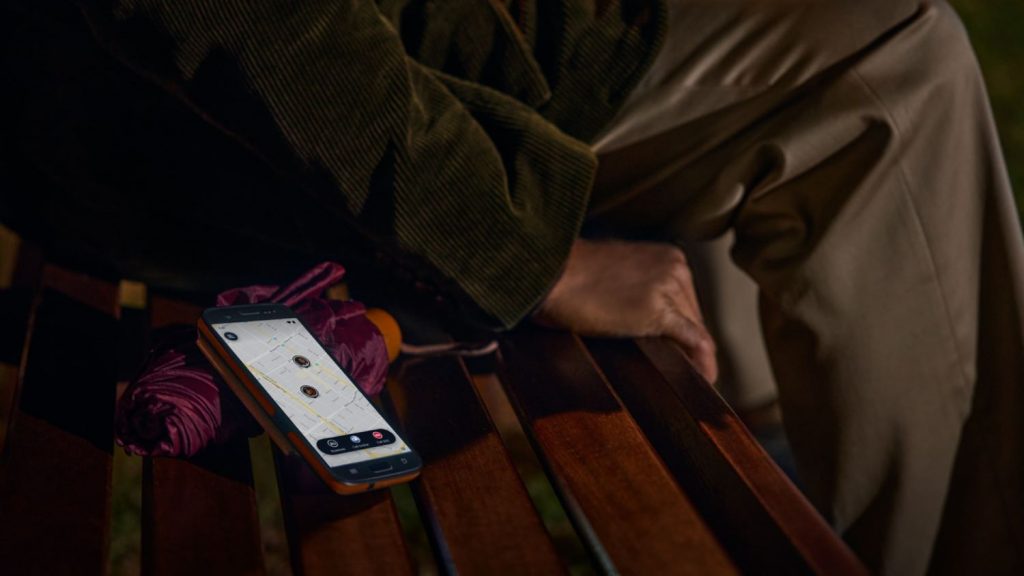 These sorts of connected services are quickly becoming an additional source of revenue for automakers, and it’s something that Ford CEO Jim Farley is pursuing with a particularly intense focus. Most recently, we saw the expansion of Ford’s Telematics Fleet Monitoring Services to all makes and models, which reveals important digital clues to fleet operators about how their vehicles are being used, and many more are on the way in the coming years.