This year alone, Ford has announced two separate increases in its planned EV spending between now and 2025 – once from $11.5 billion to $22 billion, and most recently, it once again increased that number to $30 billion. Now, General Motors is following suit by boosting its planned autonomous vehicle and EV spending through 2025 from $20 billion to $35 billion, according to a new report from Reuters. 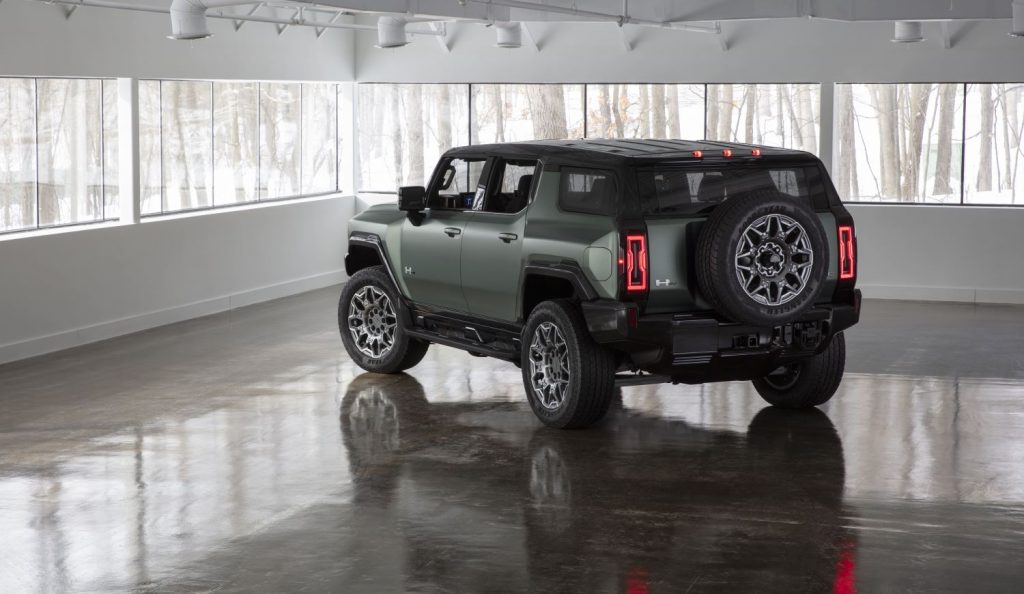 This announcement comes on the heels of GM’s goal of electrifying its entire lineup by 2035 and become carbon neutral by 2040. However, the automaker recently clarified that this is a goal – not a promise – and executing it relies on a number of factors, including more widespread EV adoption and advancements in battery technology.

At least $4 billion of the $35 billion in spending will go toward building two new U.S.-based battery plants, while much of the rest will be dedicated to moving some of its EV investments up. The fact that these new plants will be located in the U.S. is a sticking point, as the automaker was recently criticized (along with Ford) for its decision to invest billions into EV production in Mexico. 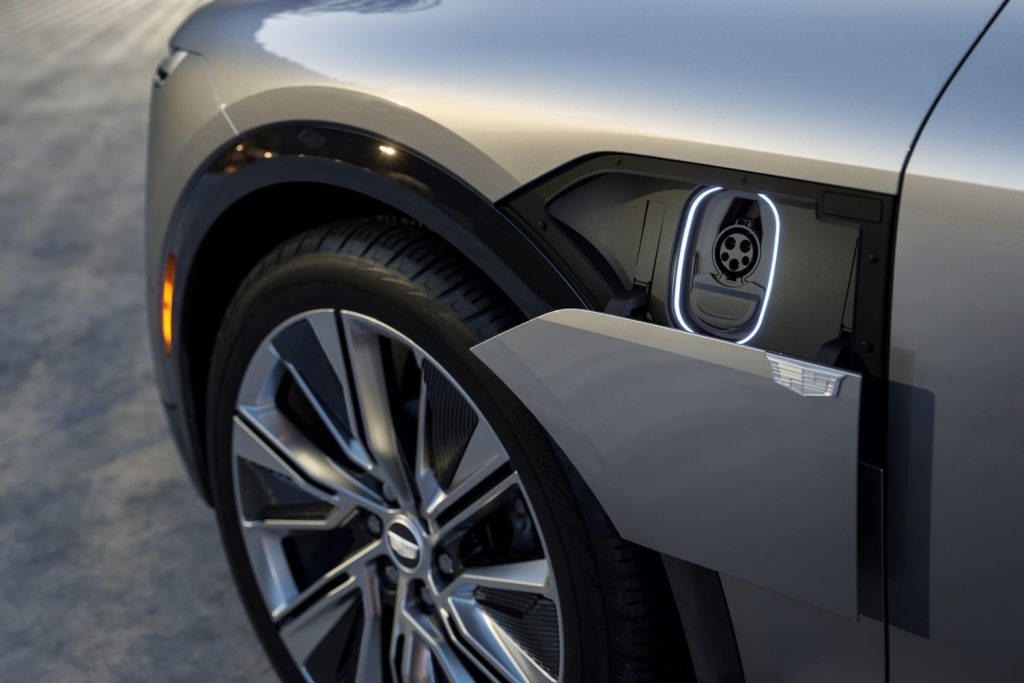 Both Ford and GM have recently formed joint ventures with rival South Korean battery manufacturers as well. Ford’s partnership – BlueOvalSK – is with SK Innovation, which is making the batteries for the Ford F-150 Lightning, while GM has partnered with LG Chem to form LG Energy Solution.

The latter has already started building its first plant in Ohio, with a second planned for Tennessee. As Ford Authority recently reported, GM recognized the United Auto Workers union (UAW) at its battery plants, paving the way to unionize workers, while it’s unclear if Ford will follow suit. 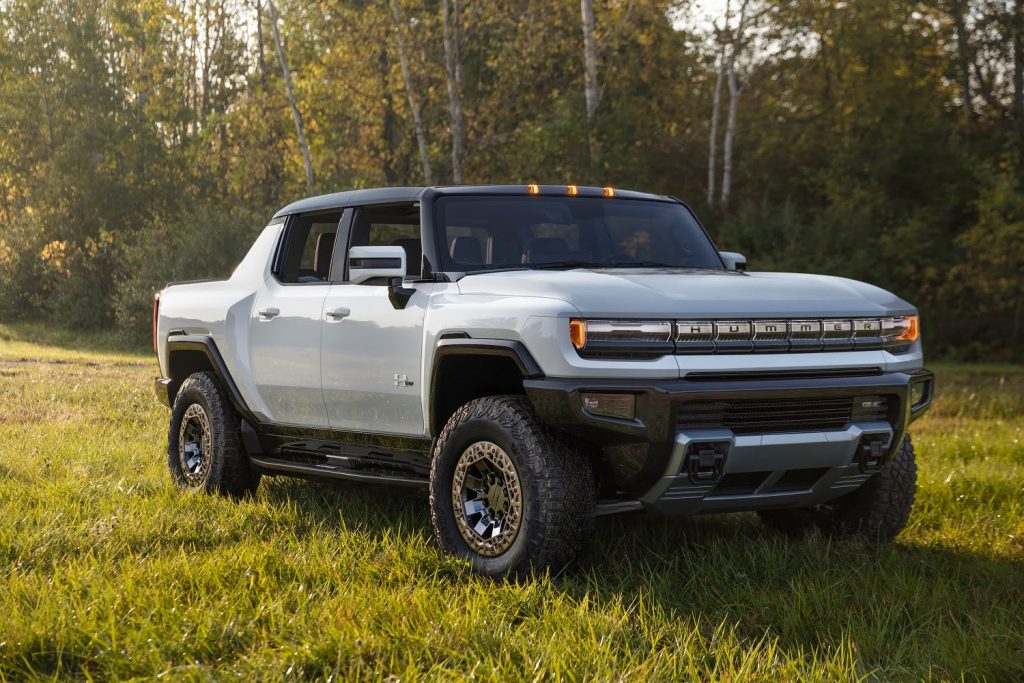 What is clear is that these long-time, cross-town rivals are all-in as both continue to invest heavily in electric vehicles, which should come as no surprise given their long history of competing against each other.