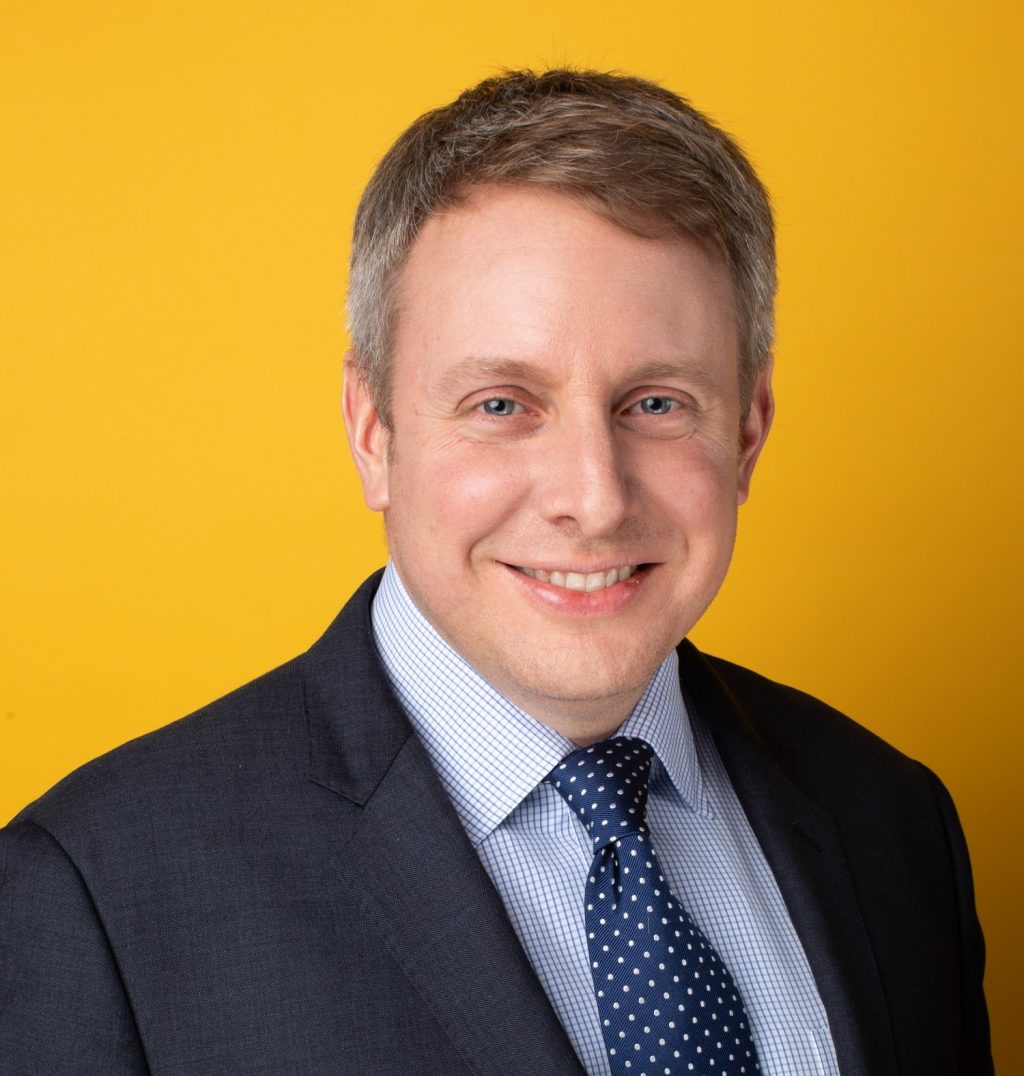 As Ford Authority reported back in May, Henry Ford III and Alexandra Ford English – both great-great-grandchildren of Henry Ford, Ford Motor Company’s founder, were elected to the automaker’s Board of Directors at Ford’s annual shareholders meeting. Ford III will remain on the board but is leaving his current position as Ford’s director of investor relations effective July 1st, according to an email sent from Ford III to his coworkers that was seen by Automotive News.

“After 15 years inside Ford, I believe that new external viewpoints will help me guide and support our great company with improved objectivity and an increased ability to constructively critique our strengths and weaknesses,” Ford III wrote in the email.

“I have seen the magic that happens when we work together to deliver the products and services that our customers love,” Ford III added. “Ford is in a position of great strength as we look toward the future, and I am eager to contribute and provide support from the board as you all execute on the Ford+ plan for growth and value creation, and build a highly successful company for all stakeholders.”

Henry Ford III – son of Edsel B. Ford II, who he replaced on the board – has been with the company since 2006. Over the years, he has served in various roles in Labor Relations, Purchasing, Marketing and Sales, and Corporate Strategy, and was part of the team that negotiated the landmark 2008 master labor agreement with the UAW.

As the global marketing manager for Ford Performance, Ford III played a key role in the launch of the latest Ford GT and supported the company’s successful return to racing at the 24 Hours of LeMans. Ford III also serves on the board of trustees at The Henry Ford Museum, Ford Foundation, Neighborhood Villages, and the Ford Piquette Avenue Plant.

We’ll have the latest on all of Ford’s executive shakeups as they happen, so be sure and subscribe to Ford Authority for non-stop Ford news coverage.