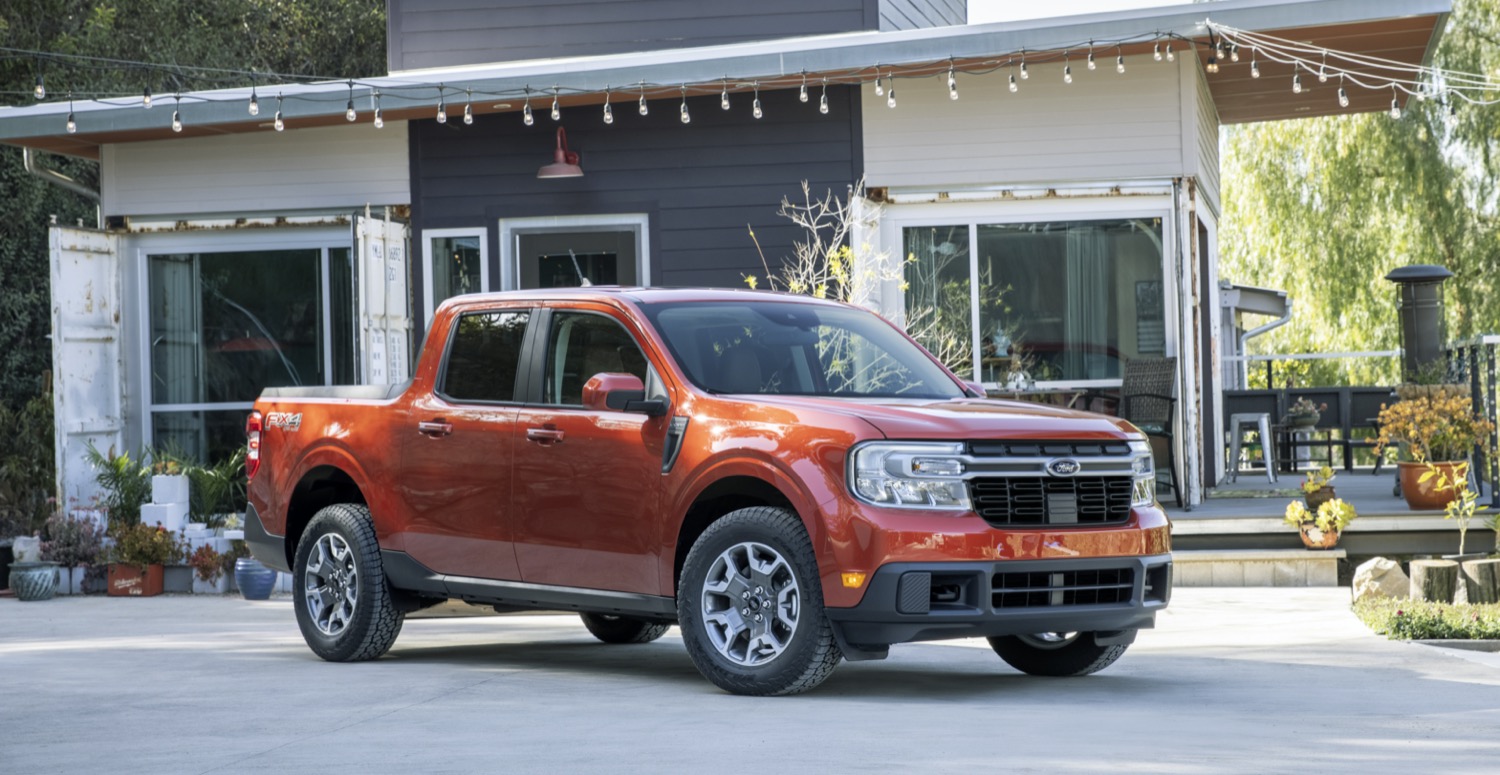 The 2022 Ford Maverick was just revealed this morning, and the preliminary numbers make it quite appealing – a standard hybrid drivetrain offering an estimated 40 miles-per-gallon in the city for less than $20k, though prices can climb quickly when options are tacked on. However, there’s much more to this new compact pickup than those figures, of course. Thus, we’ve assembled a complete list of 2022 Ford Maverick specs here for our readers’ convenience. 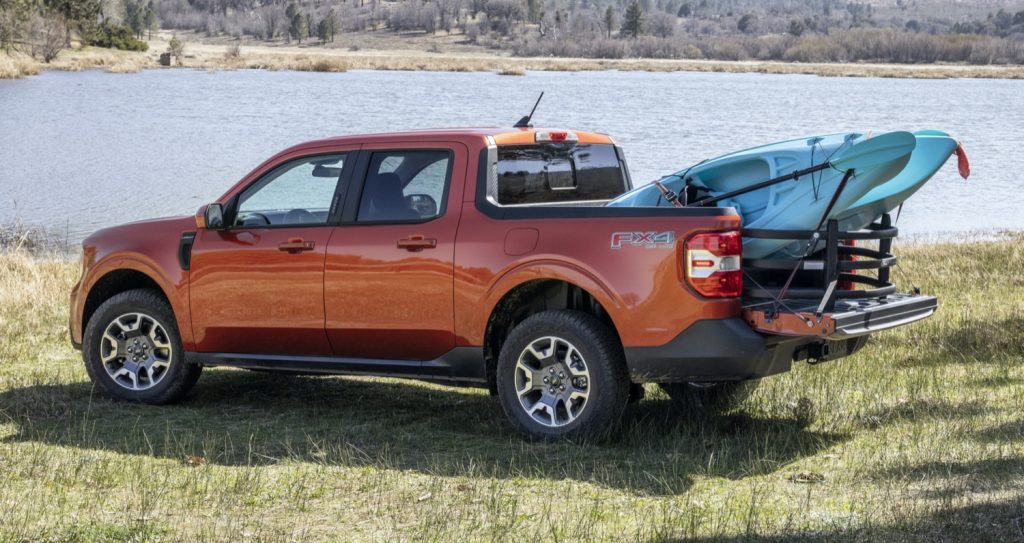 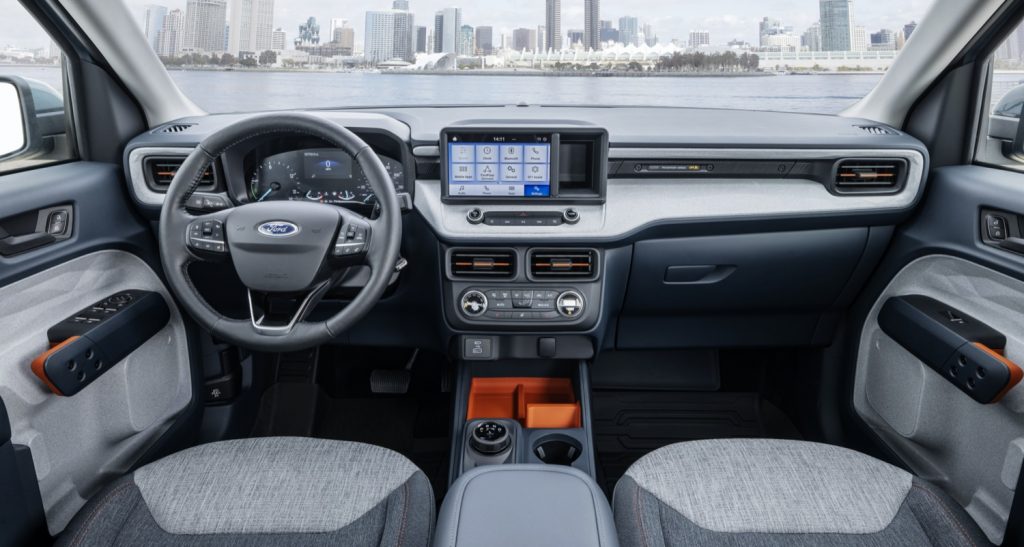 There are several interesting things to note when looking at these 2022 Ford Maverick specs. For starters, there’s one inch less rear legroom in the hybrid model versus those equipped with Ford’s 2.0L EcoBoost I-4, which is likely due to the location of the battery. On the outside, the Maverick is roughly the same length as the 2021 Ford Explorer, which makes its designation as a compact pickup a bit of a relative term.

It’s also worth noting that the Maverick’s FX4 Off-Road Package features a slightly different rear suspension setup than the regular all-wheel-drive model, as it utilizes mono-tube dampers with hydraulic rebound stops in place of twin-tube dampers.

We’ll have much more on the Maverick very soon, so be sure and subscribe to Ford Authority for more Ford Maverick news and 24/7 Ford news coverage.