Ford CEO Jim Farley was touting the benefits of connected vehicle services before he even took the helm of the automaker, and sees this next-level tech as profitable for both dealers and the automaker, as well as convenient for consumers. Ford recently announced a brand new, connected vehicle platform called Blue Oval Intelligence – part of its larger scope Ford+ plan – and now, it has announced Lincoln’s version of that platform – Lincoln Intelligence System. 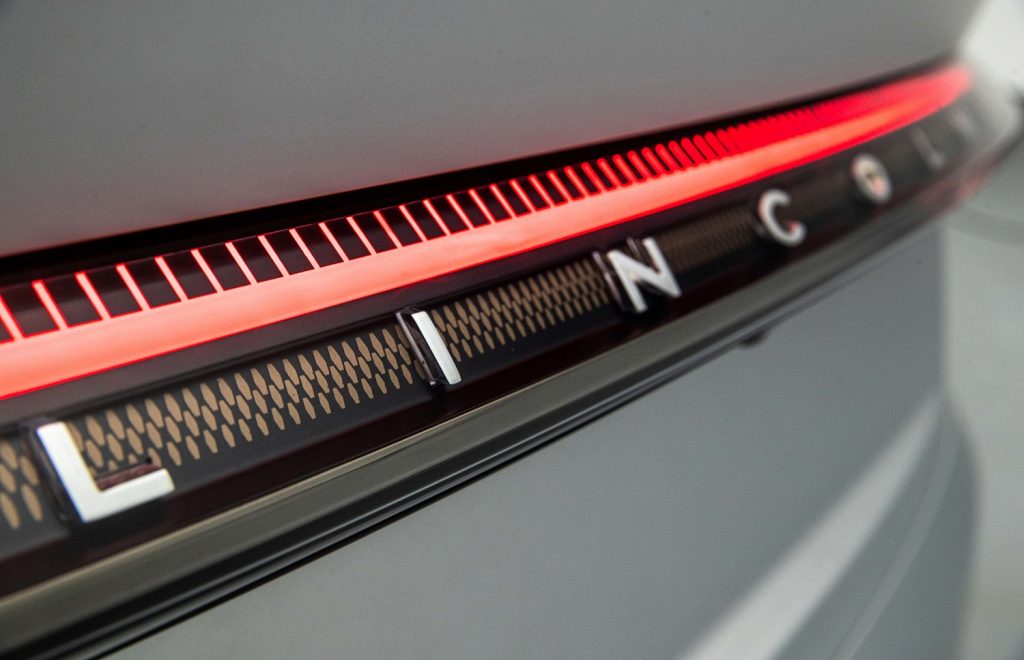 Lincoln Intelligence System is a cloud-based platform that aims to provide customers with continuous over-the-air updates and improvements using software, eliminating the need to constantly change hardware. The platform integrates a vehicle’s electrical system, computing system, and power distribution to create a new tech stack that provides consumers with an “always-on” relationship.

The goal here is similar to what Ford has announced with its other connected vehicle services – to provide constant improvements, over time, with nothing more than simple software updates that can be downloaded overnight, when the vehicle is not in use. 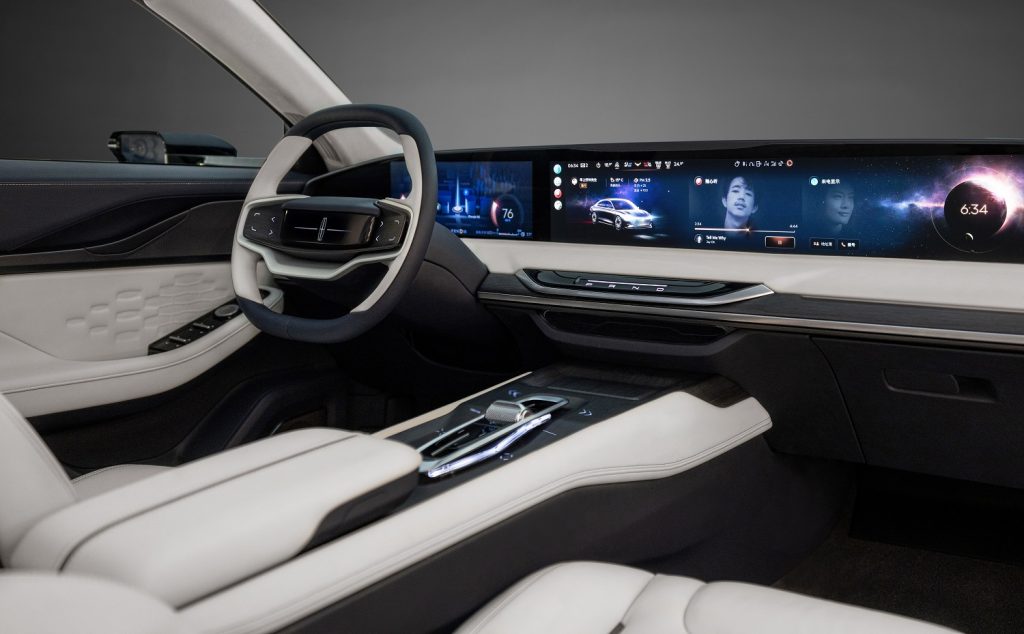 Additionally, Lincoln announced that Ford’s forthcoming Google Android-based operating system – which will begin appearing in Ford and Lincoln models in 2023 – will also take full advantage of this technology for a “more personalized ownership experience” that “will allow for the creation of more connected, sensory experiences,” according to the automaker. 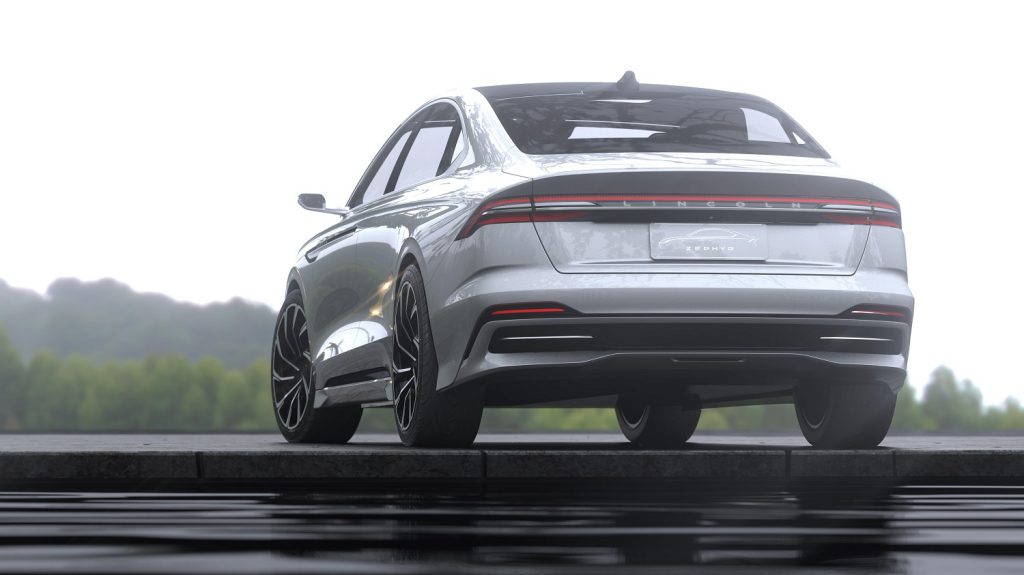 Ford is betting big on connected vehicle services, which it anticipates will generate $20 billion in revenue per year by 2030. Thanks to the fully networked vehicle (FNV) electrical vehicle architecture present in the 2021 Ford F-150 and Ford Mustang Mach-E, there are already one million connected Blue Oval vehicles on the road today. Ford believes that number will grow to 32 million by 2028 – of which roughly half will consist of trucks and vans.

We’ll have more on Ford’s connected vehicle services soon, so be sure and subscribe to Ford Authority for more Lincoln news and non-stop Ford news coverage. 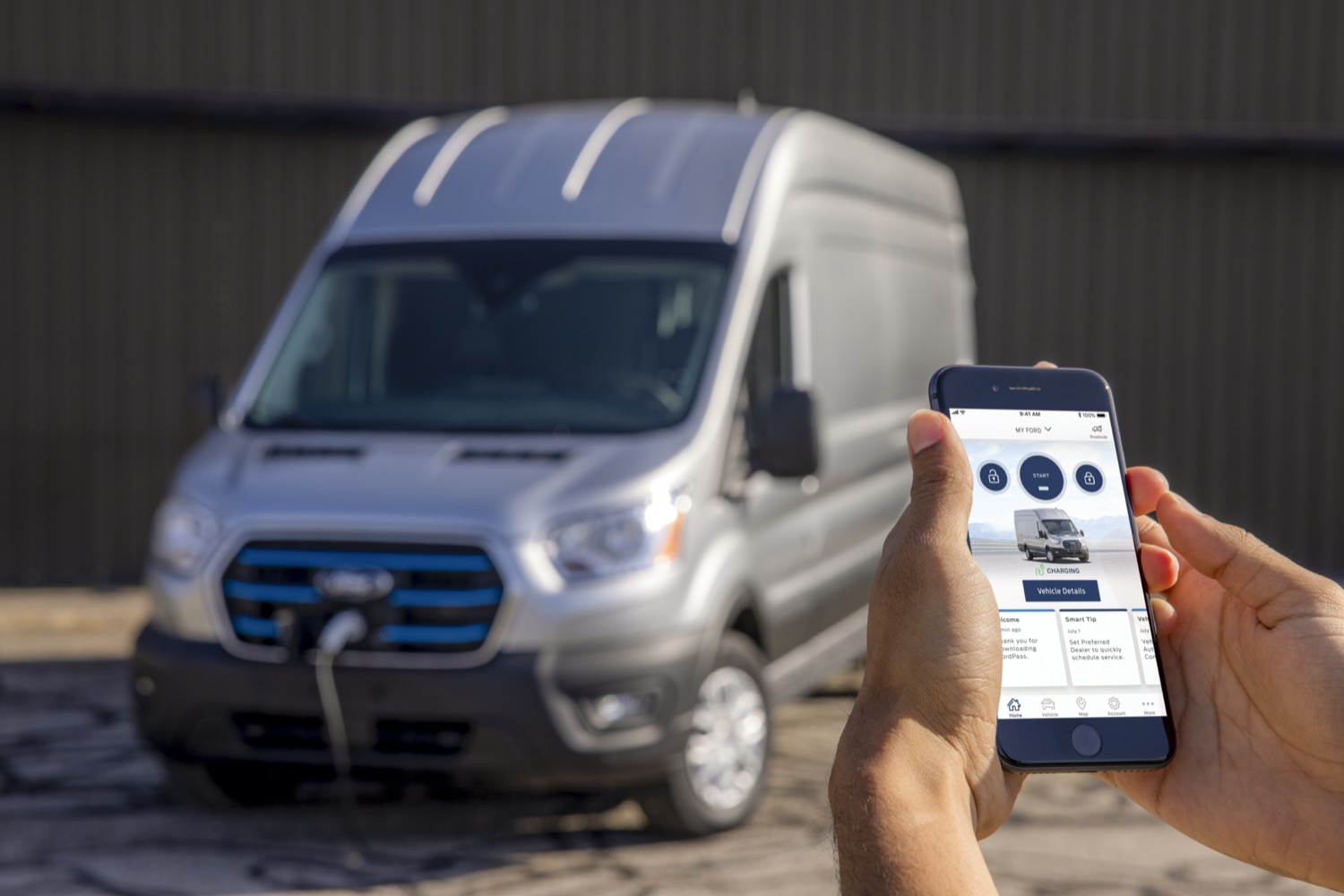