While the Ford vs. Chevrolet rivalry covers the mainstream segment, the battle for the luxury space is between Lincoln and Cadillac. We previously explained how the Ford brand outsold Chevy during the first quarter of 2021, and now it’s time to take a look at the their luxurious counter-parts. 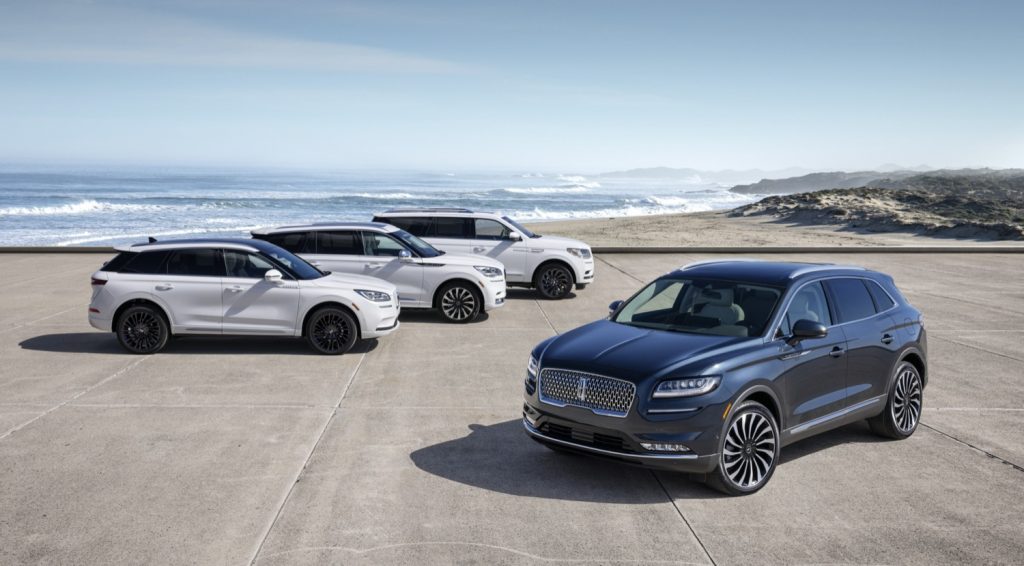 The Cadillac Escalade was the highest-selling model for GM’s luxury brand, netting 9,842 units. Comparatively, the most popular Lincoln model was the Corsair with 7,114 deliveries during the quarter.

Meanwhile, the Cadillac to experience the highest growth was the CT4, moving from 41 units sold in Q1 2020 to 2,627 units in Q1 2021. That substantial jump in sales volume is the result of the CT4 just beginning to launch during the first quarter or 2020. For Lincoln, the Navigator experienced the largest gain, growing 26.3 percent to 4,832 units. 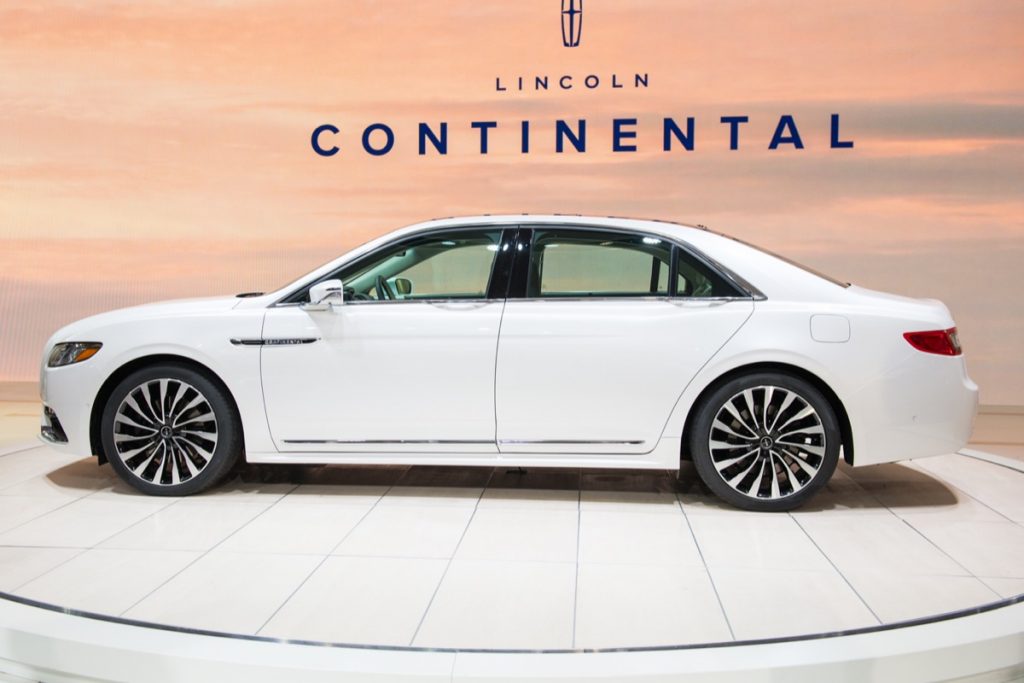 Cadillac outsold Lincoln in the passenger car department more than three-fold during Q1 2021.

Cadillac car sales in the U.S. market grew 130 percent to 7,001 units, while Lincoln car sales fell 60 percent to 2,006 units. While Cadillac sold more than thrice as many cars as Lincoln, it’s worth noting that Cadillac’s current offerings just entered the market a year ago.

Meanwhile, both Lincoln sedans – the MKZ and Continental – have been discontinued, resulting in a 60 percent drop in sales volume.

As stated, the CT4’s astronomical growth of over 6,300 percent is the result of very limited availability during Q1 2020, its launch qurater. Meanwhile, sales of the Cadillac CT5 grew a healthy 46 percent to 4,374 units. 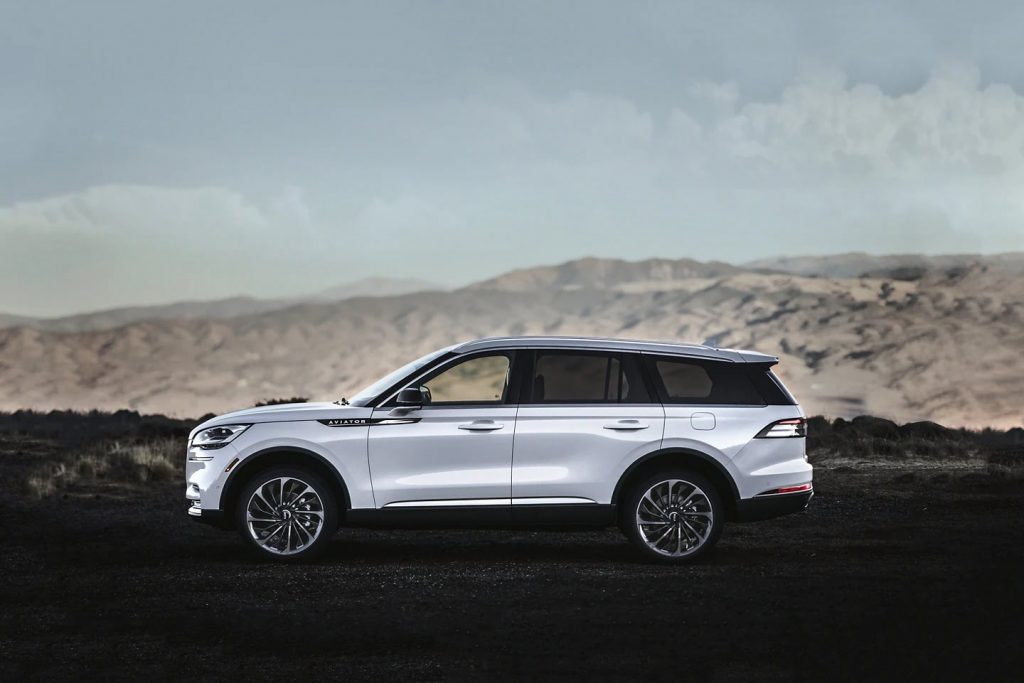 The Corsair was the most popular Lincoln model at 7,114 deliveries, followed by the Aviator as the second-best-selling Lincoln utility with 6,086 units.

Meanwhile, the Escalade was Cadillac’s best-selling utility (and best-selling model overall) at 9,842 units followed by the Cadillac XT5 in second.

Overall, Lincoln sales trailed those of Cadillac by 11,867 units during the first quarter of 2021 on higher car and utility sales. It might be worth mentioning that on an automaker basis, Ford Motor Company (Ford and Lincoln combined) sold less than General Motors (Chevrolet, Cadillac, Buick and GMC combined). Specifically, GM posted 642,250 deliveries compared to Ford’s 521,334 units.