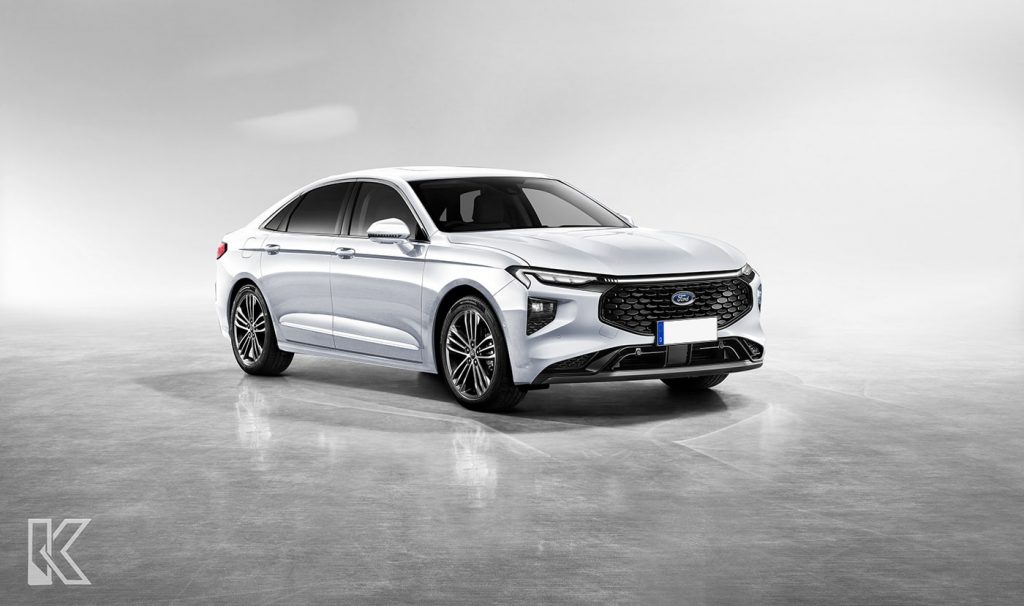 Nearly two years ago, Ford Authority was the first to report that the next-gen Ford Fusion, or Ford Mondeo as it’s called in some markets, would be coming back as a global crossover. In recent months, we’ve spied several prototypes, including an early, cobbled-together mule. Then, just yesterday, we spotted a next-gen Ford Fusion or Mondeo out driving around with some familiar styling cues, which graphic designer KDesign AG has now brought to life with these new renderings. 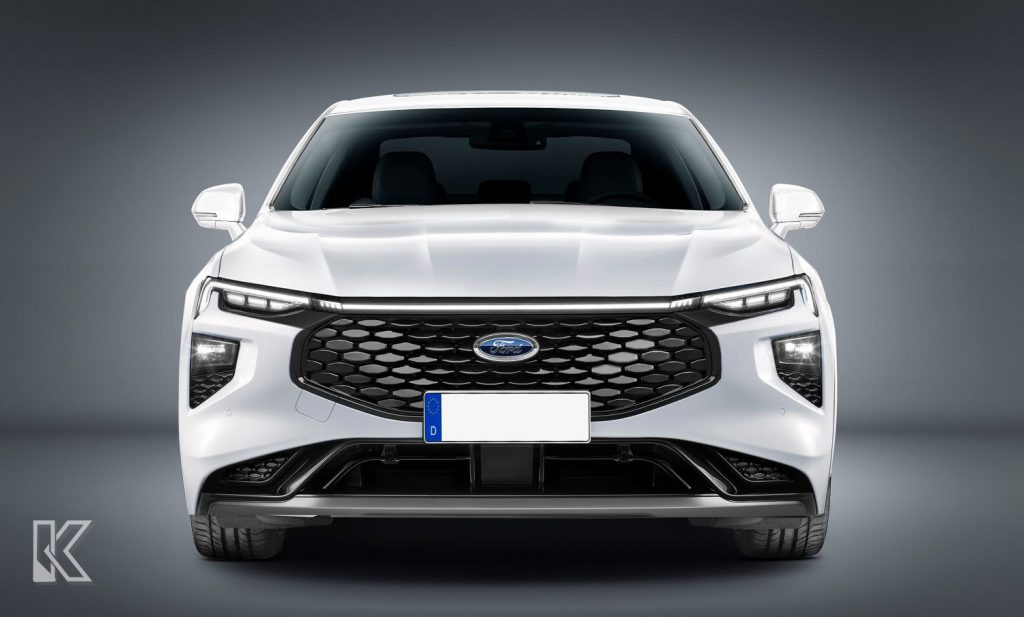 What was particularly interesting about the Fusion/Mondeo successor prototype is the fact that it wears a front-end design that’s quite similar to the recently-revealed, China-only Ford EVOS, though the automaker previously confirmed that the EVOS is not Ford’s Fusion and Mondeo successor. Add in the fact that it looks a lot more like a proper sedan and not a crossover, like the EVOS, and it’s no surprise that quite a few people were interested in those spy shots. 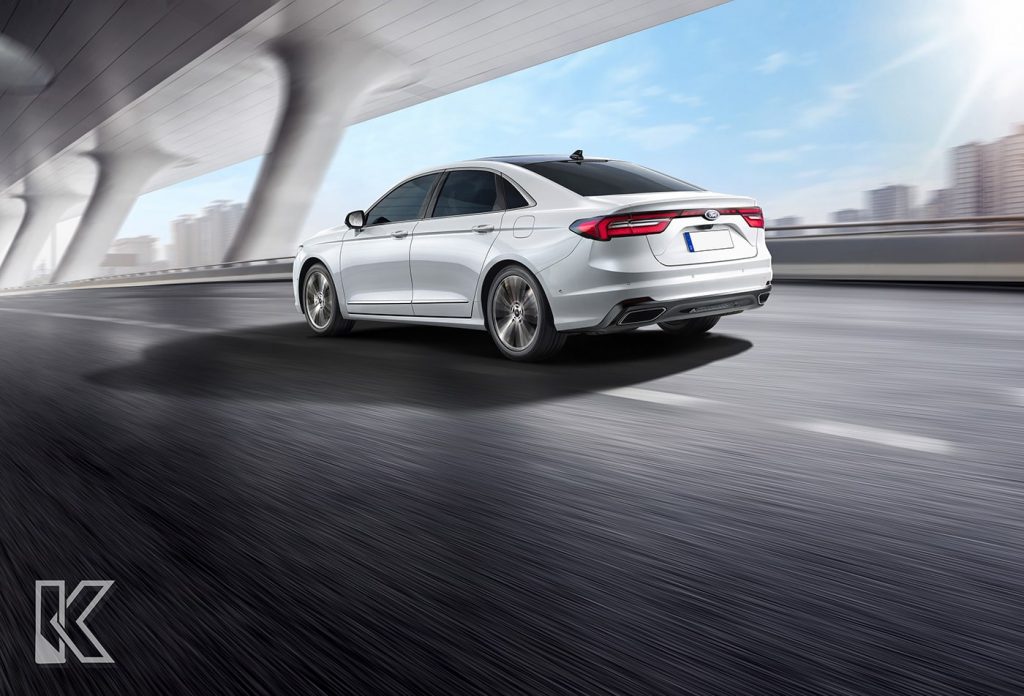 Of course, that prototype was covered in heavy camo, so it’s difficult to discern exactly what’s underneath. However, that’s precisely what these renderings set out to do, and the results are a rather handsome sedan, we’d say. It’s currently unclear where the new model will be sold, but at least we can now imagine what it will look like. 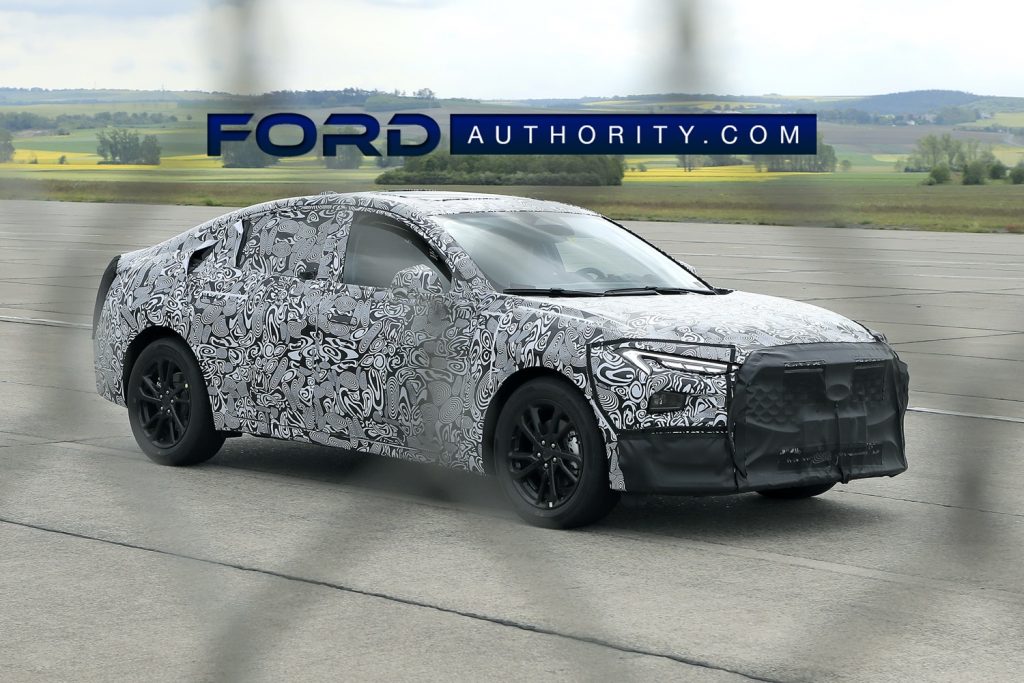 It’s clear, looking at these renderings, that the artist who created them borrowed heavily from the existing Mondeo sedan, which is currently on sale in Europe and China, though it will be discontinued in the former market in March of 2022. The EVOS front end meshes well with the Mondeo’s bodywork, however, and would go a long way in modernizing the aging sedan.

Overall, these renderings look like a mesh between the CD4 Ford Taurus and Focus that are currently on sale in China, albeit with the aforementioned Mondeo and EVOS bodywork thrown in for good measure. And that isn’t a bad thing whatsoever.

We’ll have more on this Fusion and Mondeo successor soon, so be sure and subscribe to Ford Authority for more Fusion/Mondeo news and non-stop Ford news coverage.