Typically, only limited-edition or highly-coveted automotive models – like the Ford Mustang Shelby GT500 – sell for over their sticker price. But in these strange times, buyers are paying more than MSRP for a number of new Ford models, according to Consumer Reports. This is a direct result of massive inventory shortages stemming from the semiconductor chip shortage, but it’s still clear that buyers don’t mind paying a premium for these vehicles at the moment.

While this may come as a mild surprise, new Ford models are hard to come by these days. As Ford Authority recently reported, inventory is plummeting as sales have increased, and the chip shortage has had a bigger impact on FoMoCo than any other North American automaker. This has also had an impact on the used vehicle market, which is setting records for pricing with each passing month. 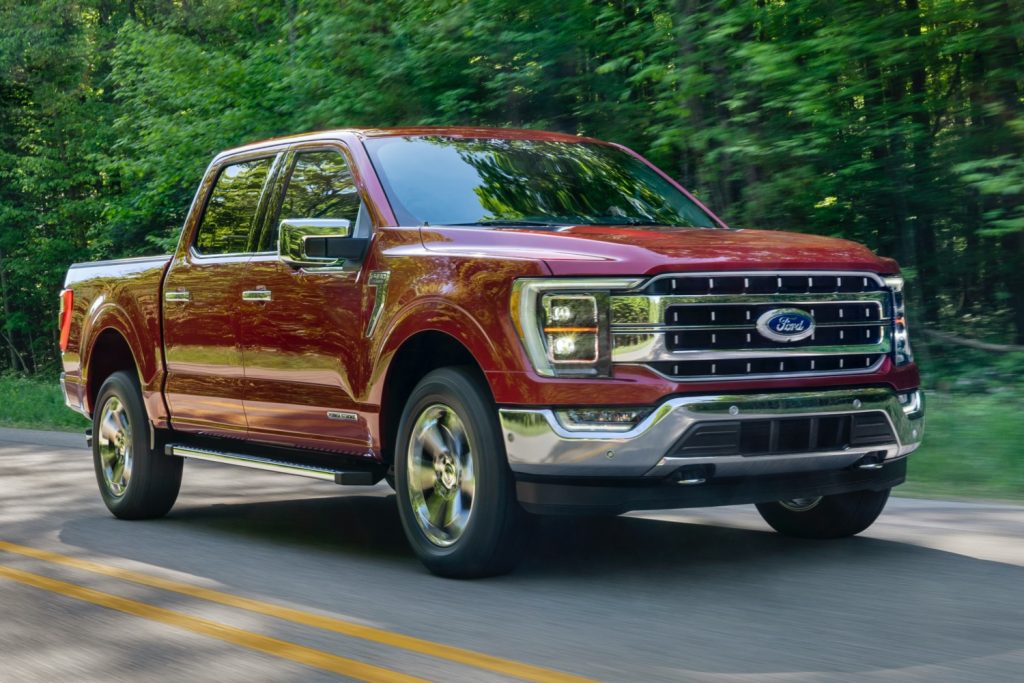 Currently, estimates for how much longer the chip shortage will last vary from a few weeks to a few years, so it’s difficult to estimate just how long this pricing anomaly will go on as well.

We’ll have more pricing info to share soon, so be sure and subscribe to Ford Authority for 24/7 Ford news coverage.