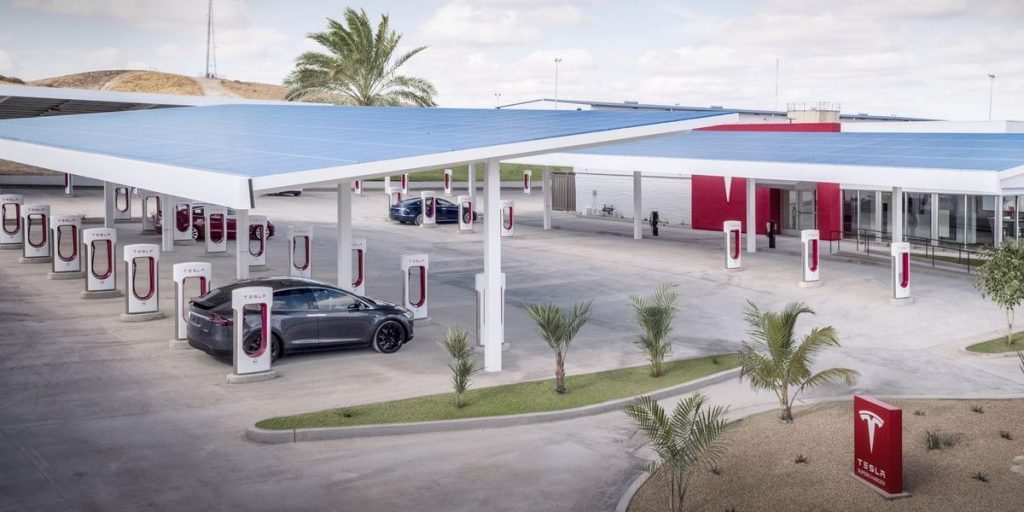 Ford’s Garage – a restaurant franchise bearing Blue Oval memorabilia – has been around since 2012, though it originated in Florida and wasn’t officially licensed to use Ford’s logo until 2014. The first Dearborn-based location opened in 2017, and the very first Ford’s Garage built at a Ford dealership just opened late last year. Regardless, the franchise’s business is booming, so perhaps it should come as no surprise that a Tesla restaurant appears to be in the works as well. 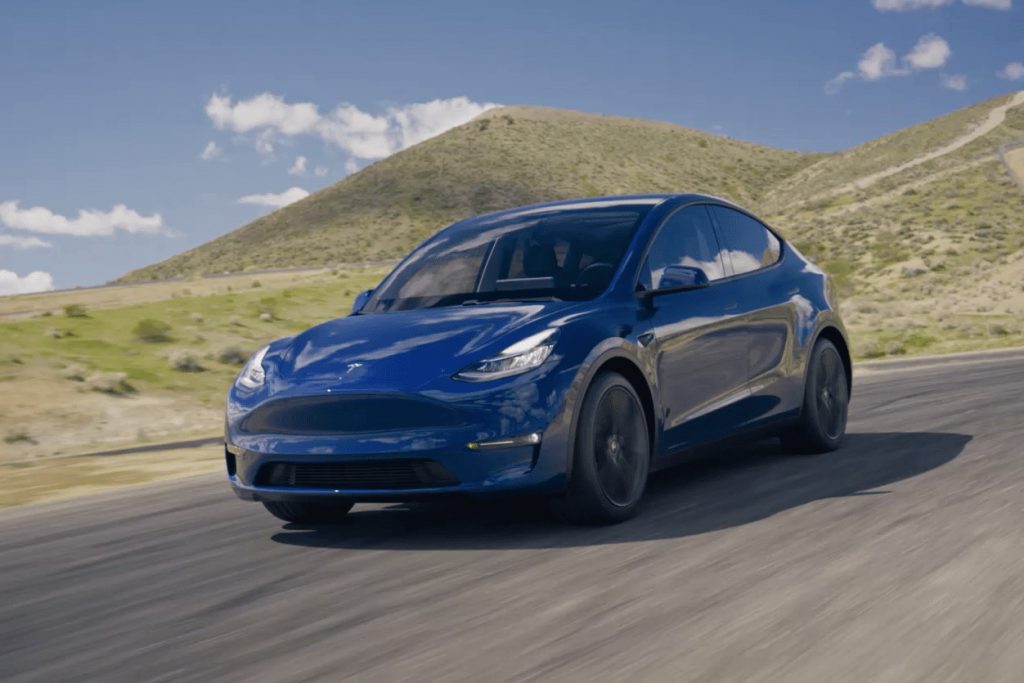 Gonna put an old school drive-in, roller skates & rock restaurant at one of the new Tesla Supercharger locations in LA

Back in 2018, Musk tweeted “Gonna put an old school drive-in, roller skates & rock restaurant at one of the new Tesla Supercharger locations in LA.” He also confirmed that there would be popcorn and “an outdoor screen that plays a highlight reel of the best scenes in movie history.” Musk noted that owners could simply place their order via the vehicle’s infotainment screen, and has since revealed plans to build a Supercharger station in Santa Monica, California with a restaurant on site.

Please say there will be popcorn.

Truthfully, this is a pretty ingenious idea that makes too much sense not to happen. While Tesla vehicles come equipped with a number of video games and applications like Netflix and Hulu built-in, we can see the appeal of being able to order food and watch movie scenes, old school drive-in style, while waiting for an EV to charge. Now, perhaps Ford can counter by installing some charging stations at existing Ford’s Garage locations.

We’ll have more on what FoMoCo’s competition is up to soon, so be sure and subscribe to Ford Authority for non-stop Ford news coverage.