The semiconductor chip shortage has had a dramatic effect on U.S. automotive production, forcing automakers to idle plants and remove hundreds of thousands of units from production schedules. Ford has thus far been impacted more than any other automaker and the automaker admitted that it may wind up cutting its Q2 output by 50 percent. Automakers recently asked government officials for help, which led to bipartisan legislation being introduced in the U.S. Senate calling for increased domestic chip production. Now, according to Reuters, that legislation has passed the Senate.

The legislation, as Ford Authority recently reported, calls for $49.5 billion in spending in order to “support the rapid implementation of the semiconductor provisions” and is part of a $190 billion dollar bill that addresses a broad range of technology-related competitive issues the U.S. faces against China. Additionally, $54 billion is earmarked for domestic chip production and research, with $2 billion of that total going specifically toward automotive chips.

The bill, which passed the Senate with a 68-32 vote, must still make it through the House of Representatives before it can be signed into law by President Joe Biden.

As Ford Authority reported last month, U.S. Commerce Secretary Gina Raimondo believes that the $54 billion earmarked for chip production could help build anywhere from 7-10 U.S.-based chip plants, and could also trigger upwards of $150 billion in additional investments from private firms and both state and federal governments. However, it will take years for this funding to be distributed and for the plants to be built. 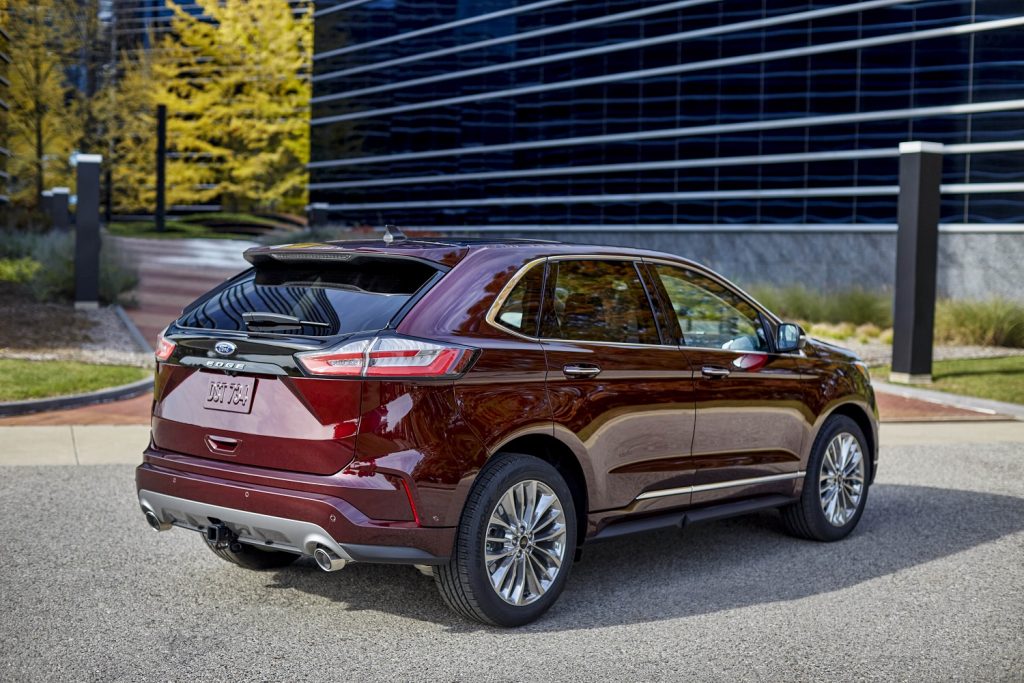 Regardless, U.S. chip production has faltered in recent years. In 1990, America accounted for 37 percent of total global chip production, but that number has plummeted to just 12 percent today. Recent supply chain issues caused by the COVID-19 pandemic have only recently shed some light on this disparity, forcing automakers and lawmakers to act.

We’ll have more on this legislation and the chip shortage soon, so be sure and subscribe to Ford Authority for non-stop Ford news coverage.